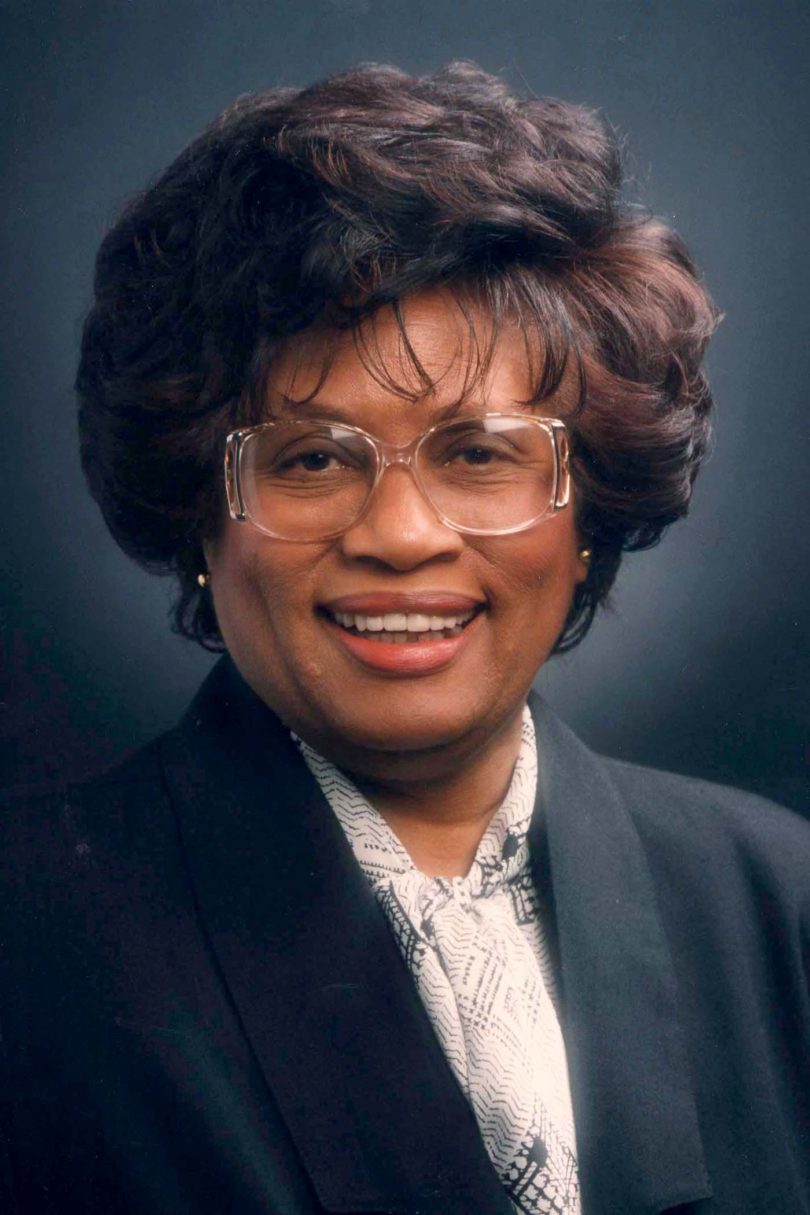 Dr. M. Joycelyn Elders, the 15th U.S. surgeon general and the first African-American woman to hold that post, will deliver the 17th annual Mary Frances Early Lecture April 5 at 3 p.m. in the M. Smith Griffith Auditorium at the Georgia Museum of Art.

She will speak on “Bridging the Gap in Higher Education.” The event is free and open to the public, with a reception to follow.

Nominated as surgeon general of the U.S. Public Health Service by President Bill Clinton in July 1993, Elders was sworn in Sept. 8, 1993. During the Senate confirmation hearings, Elders stated, “I want to change the way we think about health by putting prevention first. I want to be the voice and vision of the poor and powerless. I want to change concern about social problems that affect health into commitment. And I would like to make every child born in America a wanted child.”

As a professor emerita in the University of Arkansas Medical School, she has authored many medical research publications on the treatment of hormone-related illnesses in children.

Elders was appointed director of the Arkansas Department of Health in 1987. While serving in this position, she also was elected president of the Association of State and Territorial Health Officers.

Elders has been listed among “100 Outstanding Women in Arkansas,” “Personalities of the South” and “Distinguished Women in America.” She is the recipient of the Arkansas Democrats’ Woman of the Year Award, the National Governor’s Association Distinguished Service Award, the American Medical Association’s Dr. Nathan Davis Award and the National Coalition of 100 Black Women’s Candace Award for Health Science. Elders is an active member of the Little Rock Chamber of Commerce, Northside YMCA and Youth Homes.

The annual lecture honors Mary Frances Early, the first African-American to earn a degree from UGA, and her legacy at the university. Early graduated with a master’s degree in music education in 1962 and completed her specialist in education degree in 1967.

In addition to recognizing Early’s dedication toward making UGA an institution of higher learning for all people, the lecture series strives to demonstrate the progress that has been made in achieving her vision as well as to identify the work that remains to be done.