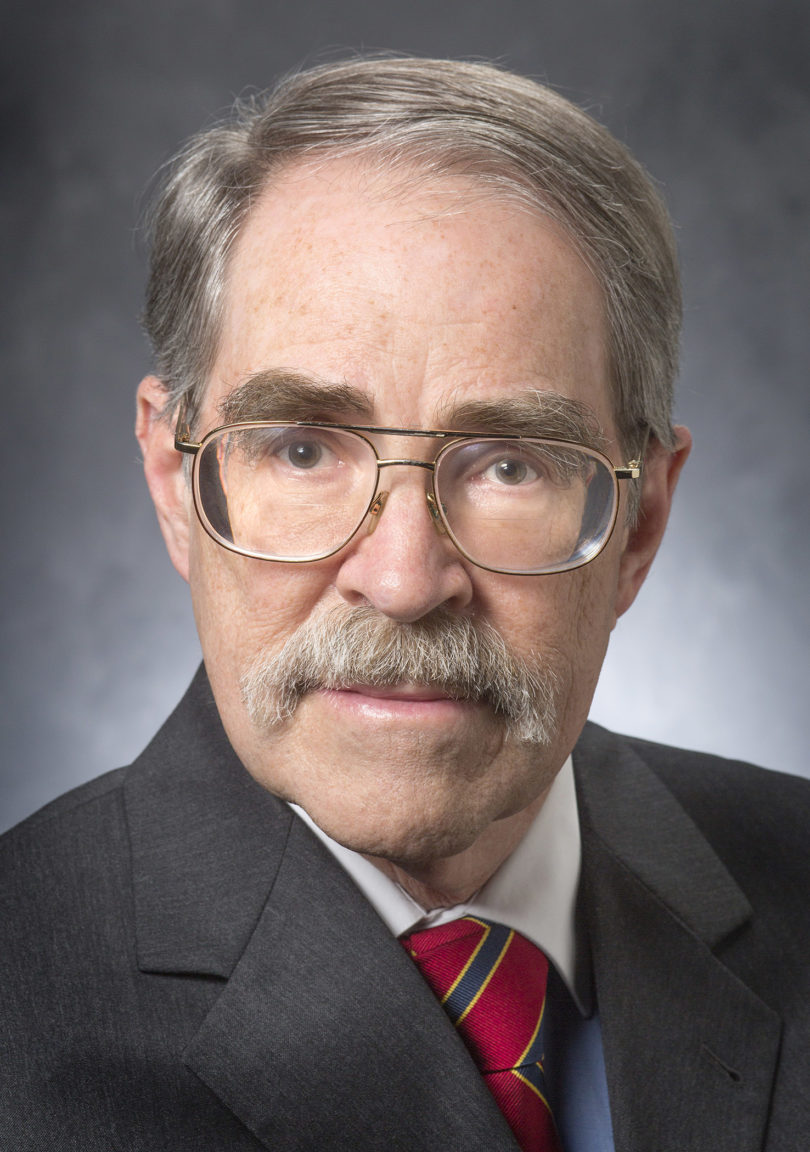 Athens, Ga. – The University of Georgia will observe its 232nd anniversary in 2017, and the President’s Office and UGA Alumni Association will celebrate the occasion by hosting a weeklong series of events, including the 15th annual Founders Day Lecture on Jan. 23 at 1:30 p.m. in the Chapel.

Charles Bullock, Richard B. Russell Chair in Political Science, Josiah Meigs Distinguished Teaching Professor and University Professor, will present the lecture titled “The Highs and Lows of the 2016 Presidential Election.”

Bullock has been at UGA in the School of Public and International Affairs since 1968 with the exception of one year when he served as legislative assistant to Congressman Bill Stuckey and two years when he was professor of political science at the University of Houston. He has contributed to more than 30 books and published over 150 articles. Among his most recent books are “Redistricting: The Most Political Activity in America” (2010) and “The New Politics of the Old South,” fifth edition (2014), co-edited with Mark Rozell. His books “The Triumph of Voting Rights in the South” and “Runoff Elections in the United States,” co-authored with Loch Johnson, have each won the V.O. Key Award for being the best book on Southern politics published in a particular year.

The Founders Day Lecture is traditionally held on or near the date the university was established-Jan. 27. On this day in 1785, the Georgia General Assembly adopted a charter establishing UGA as the birthplace of public higher education in the U.S.

The lecture is sponsored by the Office of the President, UGA Alumni Association and the Emeriti Scholars, a group of retired faculty members known for their teaching abilities who continue to be involved in the university’s academic life through part-time teaching, research and service assignments.

In conjunction with the lecture, the Office of the President will host an invitation-only luncheon on Jan. 23 during which the President’s Medal will be presented to Paul M. Kurtz, retired associate dean and professor in the UGA School of Law. Kurtz was a faculty member at the School of Law from 1975 to 2013, specializing in criminal law and family law. He served as the law school’s associate dean from 1991 until 2013 and was named the J. Alton Hosch Professor of Law in 1994. The President’s Medal recognizes extraordinary contributions from individuals who have supported students and academic programs, advanced research and inspired community leaders to enhance Georgians’ quality of life.

The UGA Student Alumni Council will sponsor a series of free events for students in the days surrounding the lecture. The schedule of those events is as follows, although more activities could be planned and will be posted at www.alumni.uga.edu/saa.

“Founders Week is the university’s annual opportunity to reflect on its history and recognize the growth that has taken place on campus since it was chartered in 1785,” said Meredith Gurley Johnson, executive director of the UGA Alumni Association. “I invite the university and Athens communities to join us in celebrating America’s first state-chartered institution of higher education, especially for the lecture on Jan. 23.”