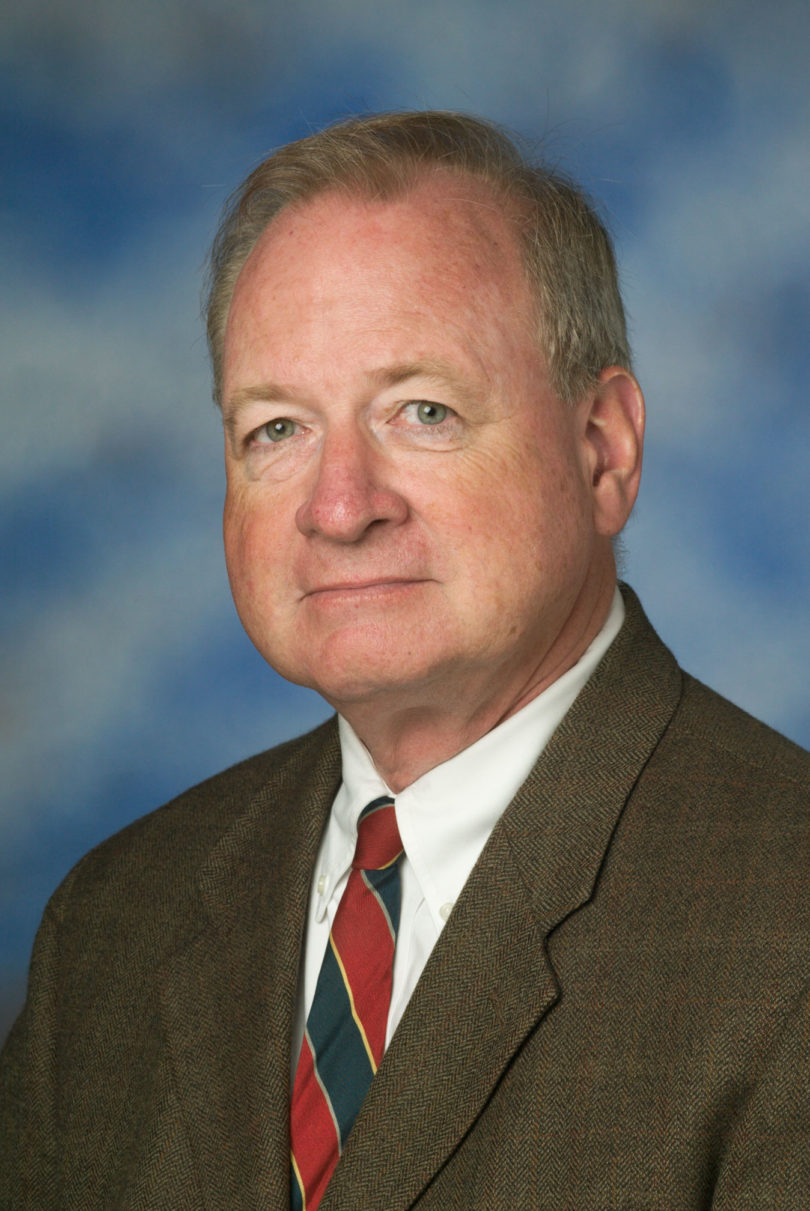 John F. Crowley, dean of the College of Environment and Design, has announced that he will step down as dean on Aug. 31.

Crowley is the founding dean of the college, which was created in 2001 by joining the School of Environmental Design and the Institute of Ecology. He also had served as dean of the environmental design school since 1996, making this his tenth year in a deanship.

“I felt that after 10 years it’s time to look at other options and opportunities,” Crowley said. “The college has grown substantially in size and quality, and I’m especially proud that we are recognized as one of the best colleges in the country in our discipline. It’s been a pleasure to be part of the excellence for which both the college and the University of Georgia are known.”

Crowley said he is considering remaining on the college faculty, though it’s more likely he will return to the corporate arena where he has spent most of his career.

“I am very impressed with the (corporate) opportunities out there and fully intend to explore them,” he said.

“Dean Crowley has done an outstanding job of getting the College of Environment and Design up and running, and laying a strong foundation for continued growth,” said UGA President Michael F. Adams. “We are grateful for his leadership and contributions and wish him well in his future endeavors.”

For the two months between July 1 and Aug. 31 Crowley will have the distinction of being the senior dean at UGA. The current longest-serving dean, Sharon Nickols of the College of Family and Consumer Sciences, is returning to the college faculty July 1 to teach and conduct research. UGA’s other 13 deans have all been appointed since 1997.

An authority in the areas of urban design, planning and development, Crowley was director of the Oklahoma Department of Transportation before becoming dean of UGA’s School of Environmental Design. He previously served as vice president of a real estate development corporation in Tulsa, Okla. and director of the Tulsa Metropolitan Area Planning Commission.

The college’s undergraduate program in landscape architecture is ranked first among 80 programs in the country and the master’s degree program is ranked third nationally by DesignIntelligence, a professional publication. The graduate program in ecology and evolutionary biology is tied for eighth nationally in the latest U.S. News and World Report rankings.

“I am grateful for the contributions of Dean Crowley, particularly his leadership in enhancing the quality and reputation of environmental design undergraduate and graduate degree programs,” said Provost Arnett C. Mace Jr. “I look forward to his continued contributions to the college and the university.”