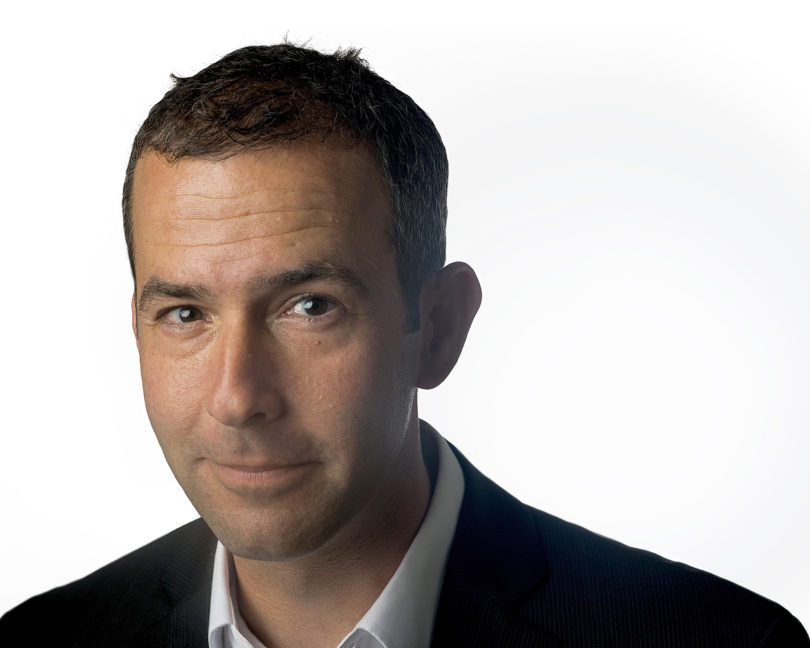 Athens, Ga. – Todd C. Frankel, a reporter with The Washington Post, will discuss the challenges reporters face in covering the emerging Ebola crisis during a talk Oct. 23 at 4 p.m. at the University of Georgia Chapel.

The talk, “Eyewitness to Ebola: A Journalist’s Perspective,” is free and open to the public.

The original speaker for this event was Liberian journalist Wade C.L. Williams, but her visit has been postponed.

Frankel was the first reporter The Washington Post sent to West Africa to cover the outbreak. In August, Frankel spent 10 days in Sierra Leone, returning to the U.S. Sept. 1. Some of his most compelling writing includes “A virus hunter faces the big one: Ebola,” “Love in the time of Ebola,” and “The fight to save the last Ebola-free district in Sierra Leone.” A compilation of all of his stories, including several recent features about the outbreak in Texas, can be found on The Washington Post website.

Frankel is an award-winning writer earning national recognition from the National Headliners Award, American Society of Newspaper Editors and Society of Professional Journalists. His work has been anthologized in “Next Wave: America’s New Generation of Great Literary Journalists” (2012) and the “2009 Best Newspaper Writing” book. Prior to The Washington Post, Frankel worked at the St. Louis Post-Dispatch where he was on the team that was the 2009 Pulitzer Prize finalist for breaking news. For several years, he was an adjunct professor at Washington University in St. Louis. Frankel has covered major disasters and major milestones, often focusing on the overlooked story.

In addition to his public talk, Frankel and three other journalists will discuss what journalistic courage means and how it is exemplified in their work during the annual McGill Symposium at Grady College of Journalism and Mass Communication. A select group of Grady College students will meet with the journalists during that event.

The public lecture by Frankel is co-sponsored by Grady College, the Office of Academic Programs and the Center for Tropical and Emerging Global Diseases.