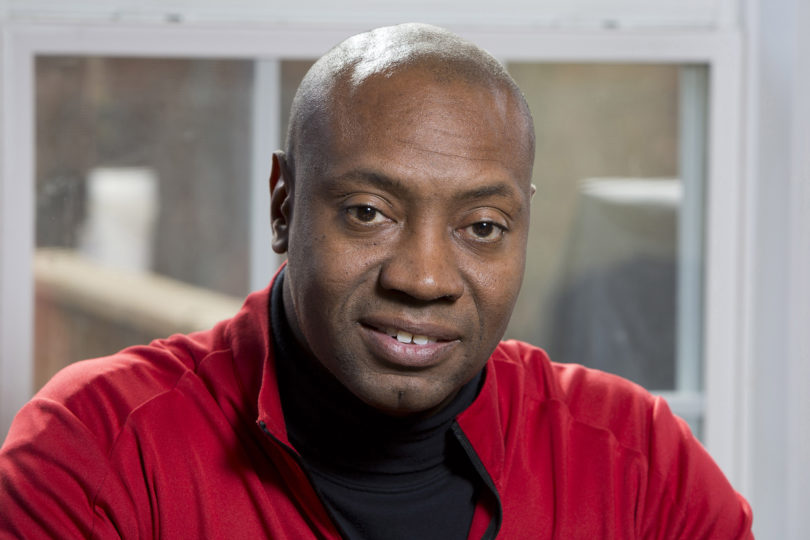 Shepherd, the UGA Athletic Association Professor in the Social Sciences, was named Captain Planet Protector of the Earth by the Captain Planet Foundation, which recognizes outstanding real-life environmental superheroes.

Shepherd will receive the award at the annual Captain Planet Foundation Benefit Gala Dec. 5 at the InterContinental Buckhead Atlanta hotel. Other 2014 honorees include renowned primatologist Jane Goodall and Carter and Olivia Ries of the nonprofit One More Generation. Broadcast journalist Larry King will be master of ceremonies.

The Atlanta-based Captain Planet Foundation was founded in 1991 by Ted Turner and now is chaired by his daughter Laura Turner Seydel. The foundation supports high-quality, hands-on environmental stewardship projects that have enabled more than 1.1 million youth around the world to make significant environmental improvements to their schools or communities.

Past recipients of the award include Erin Brockovich and former EPA administrator Lisa P. Jackson.

“It is wonderful to be honored for something that I would do without fanfare at all,” Shepherd said. “I am passionate about ensuring that the state of Georgia, our nation and the planet are in good shape for my two kids. It is truly humbling to be mentioned in the same breath with many of the previous honorees.”

Shepherd was notified of the award in a letter from Ted Turner, who commended Shepherd’s “ongoing and exceptional contributions to the future of our planet and your tireless commitment to speaking out about climate change.”

Shepherd, director of UGA’s atmospheric sciences program in the Franklin College of Arts and Sciences geography department, served as president of the American Meteorological Society in 2013. He was a research meteorologist at NASA’s Goddard Space Flight Center for 12 years prior to joining UGA. Shepherd serves as host on the new Weather Channel Sunday talk show, Weather Geeks.

“From his outstanding scholarship and international engagement in the field of atmospheric sciences, Dr. Shepherd brings broad expertise as well as a calm voice to one of the most serious issues of our day,” said UGA President Jere W. Morehead. “We are very proud to have him on our faculty, and I congratulate him on this award, which recognizes his important contributions to the public discourse.”