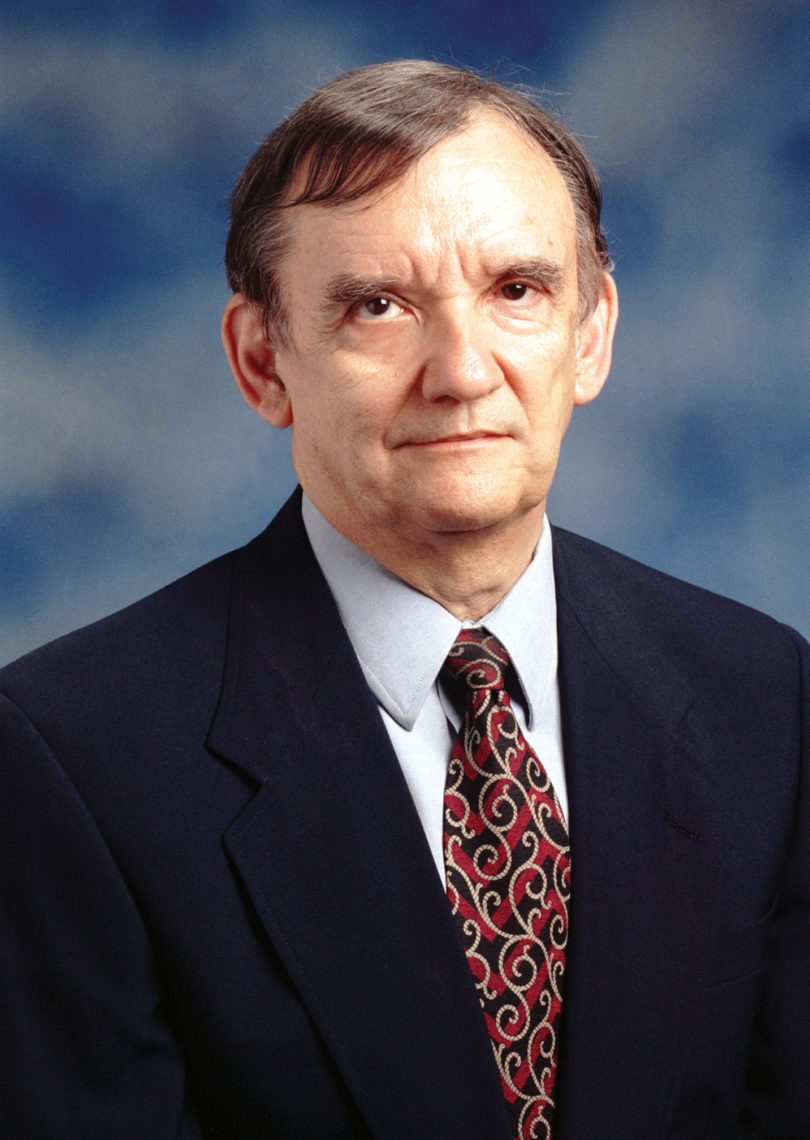 Fred Bateman, who had recently retired as the Nicholas A. Beadles Professor of Economics in the Terry College of Business, died Jan. 10. He was 74. A memorial service was held Feb. 3.

An economic historian, Bateman was recruited to UGA in 1991 to become head of the economics department after a career at Indiana University that began in 1964.

Bateman was an expert in U.S. agricultural history and manufacturing in the 19th century. Bateman wrote two books and more than 50 scholarly articles. He was interested in archival work and created several original databases that have been used by scholars, including the panel database of American agriculture.