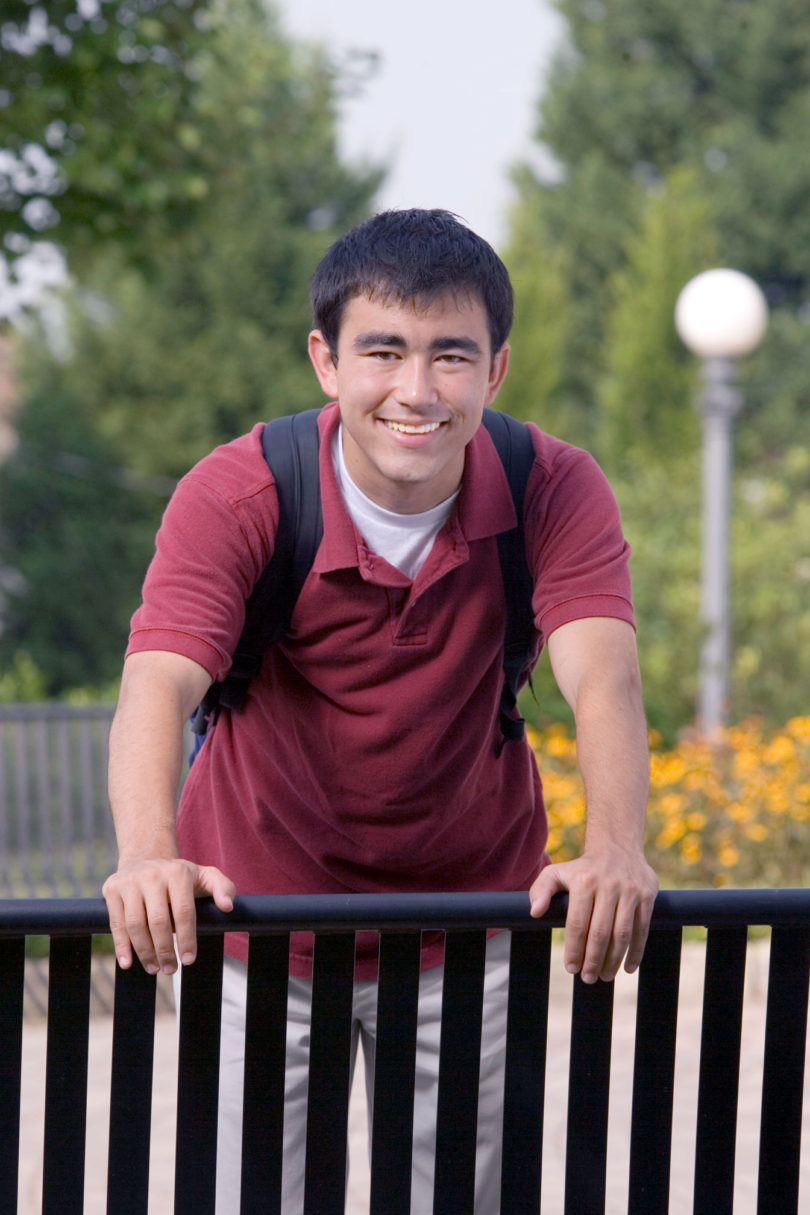 The Fulbright award includes a monthly stipend and travel expenses. The Fulbright program was established in 1946 after Sen. J. William Fulbright introduced a bill to support an exchange program with the goal of “promotion of international good will through the exchange of students in the fields of education, culture and science.”

“Sara and Mike are truly exceptional students and people, and are very deserving scholarship recipients,” says David Williams, director of UGA’s Honors Program. “Each has displayed an extraordinary commitment to service while at UGA, so their Fulbright teaching scholarships are natural next steps for them.”

Sponsored by the U.S. Department of State, the Fulbright program is the nation’s largest international exchange program for teaching at the elementary, secondary or university levels and for graduate study or advanced research.

Pilzer has been president of the UGA chapter of Habitat for Humanity and initiated Habifest, the largest annual advocacy event for the group. She also has interned and published with the Georgia Public Policy Foundation, the Georgia River Network and Habitat for Humanity International. During the past two summers, she taught English in Thailand and conducted marine ecology fieldwork in a remote village in Fiji.

“Winning a Fulbright is a great opportunity to travel, learn and teach,” says Pilzer, who earned a bachelor’s in environmental policy and economics and a master’s in conservation ecology.

Lynch, a Spanish and political science major, has been president of Young Democrats at UGA, director-general of UGA’s Model United Nations team and a summer intern in a Washington, D.C., law firm. Through the Foundation Fellowship, he has traveled to Vietnam, China and Egypt.

“Learning a foreign language has been such a meaningful commitment to me over the past 10 years,” says Lynch whose future plans include law school and graduate studies.