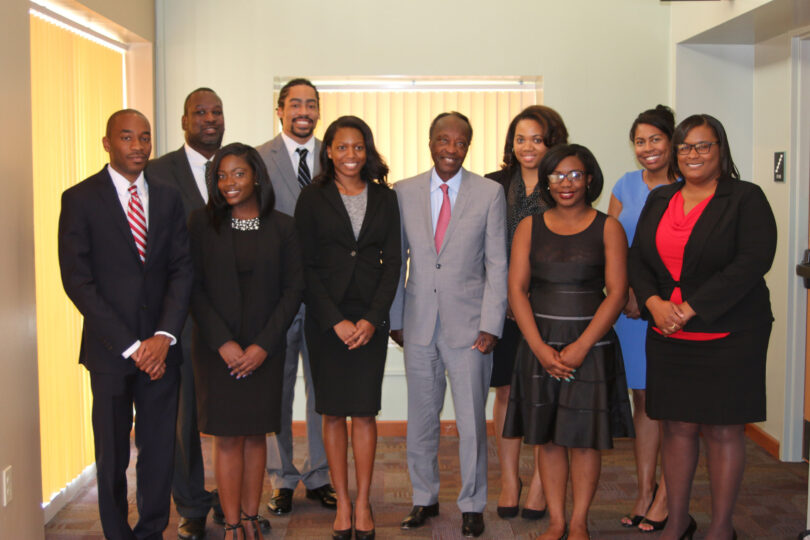 The University of Georgia has established the Chester C. Davenport Memorial Endowment Fund to support scholarships and fellowships in the School of Law in memory of the law school’s first African American graduate, who passed away in early August. 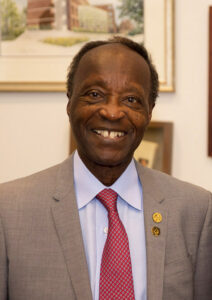 The fund will give priority to incoming students in the School of Law who have graduated from Georgia-based historically Black colleges and universities. Recipients also will be chosen for reflecting Davenport’s legacy of academic excellence, courage, determination and a trailblazing spirit.

“We are proud to establish the Chester C. Davenport Memorial Endowment Fund as a tribute to such a notable alumnus,” Morehead said. “The new scholarships and fellowships it creates will help us recruit outstanding students from diverse backgrounds who have the potential to bring great distinction to our institution through their lives and careers, just as Mr. Davenport did.”

An Athens native and Morehouse College graduate, Davenport was a monumental figure in the School of Law’s history. He was the law school’s first Black student and remained its only Black student during his law school career. He earned his law degree in 1966, finishing in the top 5% of his class. As a student, he also served as a founding member of the editorial board for the Georgia Law Review.

After law school, Davenport became an attorney in the tax division of the U.S. Department of Justice and subsequently served as a legislative assistant for California Sen. Alan Cranston. Following a position on President Jimmy Carter’s transition team and an appointment as an assistant secretary at the U.S. Department of Transportation, Davenport co-founded a law practice based in Washington, D.C. He later started Georgetown Partners, a private equity firm.

Davenport’s service to UGA includes positions on the law school’s Board of Visitors and the UGA Arch Foundation. He delivered the law school’s 97th Sibley Lecture and participated in the school’s 50th anniversary commemoration of the landmark Brown v. Topeka Board of Education case. In 2006, he made a transformational gift to the law school to support student scholarships. The UGA chapter of the Black Law Students Association bears his name and, in 2016, he received the law school alumni association’s highest honor, the Distinguished Service Scroll Award.

“Mr. Davenport will always be a seminal figure in our school’s history,” Rutledge said. “Chester was a trailblazer who achieved much in his lifetime, including the diversification of our law school and the legal profession. It is with tremendous pride that we will award scholarships and fellowships to those who will follow in his footsteps and carry on his legacy of service to state and society.”

The inaugural recipients of the Chester C. Davenport Memorial Endowment Fund are expected to enroll in fall 2021.