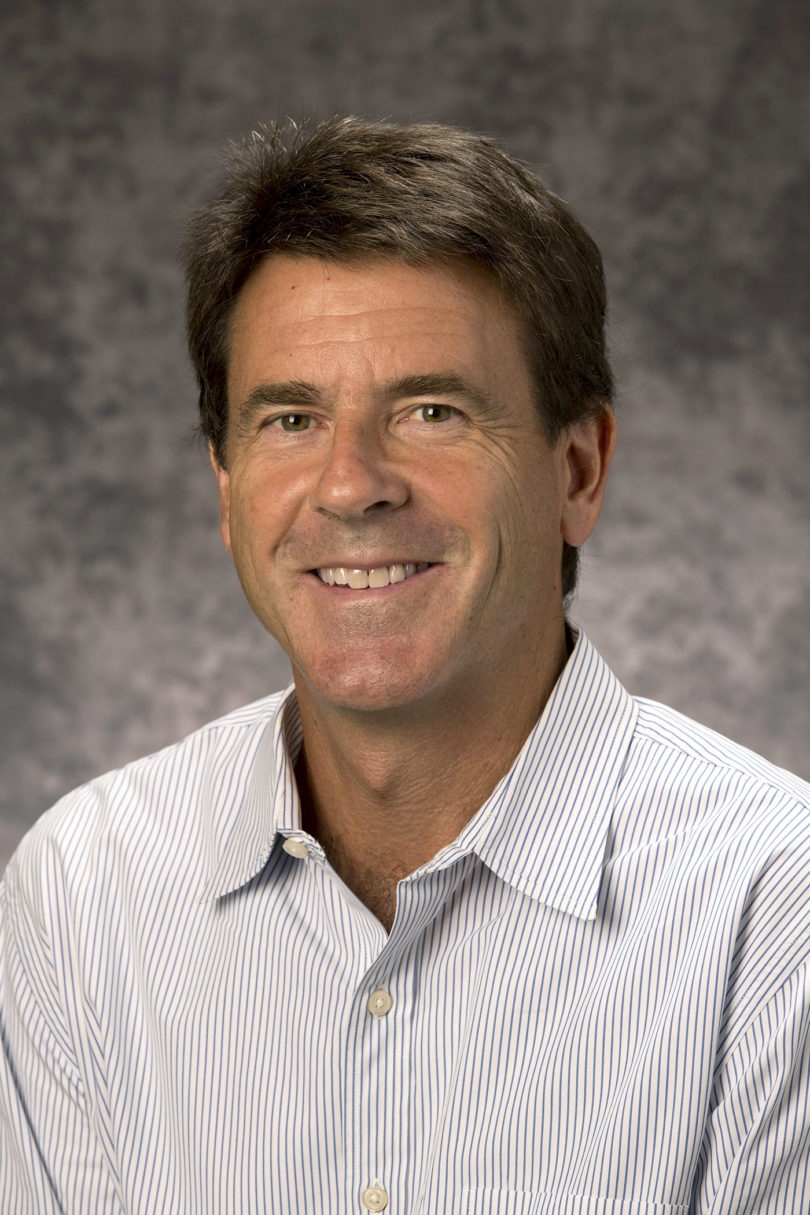 Athens, Ga. – On top of the many reasons to hit the gym, working out may also improve the ability to persevere through hard times. In a series of recent experiments, neuroscientists at the University of Georgia have begun to unravel the link between long-term stress resilience and exercise.

The study, published in the February edition of the journal Neuropharmacology, reveals that a neuropeptide called galanin is a necessary piece of the puzzle. Researchers demonstrated, in an animal model, that galanin protects neurons from degeneration caused by stress. When rats exercised, and galanin was blocked, the rats were as anxious as if they hadn’t exercised at all. Researchers also showed that galanin reverses the negative effects of stress among sedentary rats. The anatomical evidence suggests that galanin contributes to stress resilience by preserving synaptic plasticity, or the way neural connections are strengthened or weakened over time.

“We were able to show that stress, just a single exposure to stress, caused a decrease in synapse formation,” said Philip Holmes, the study’s principal investigator and a professor of psychology in the Franklin College of Arts and Sciences. Holmes also chairs the Neuroscience Program of the Biomedical and Health Sciences Institute. “The hypothesis was that maybe what galanin is doing, and what exercise is doing, is maintaining neuroplasticity in the prefrontal cortex.”

The prefrontal cortex is responsible for complex cognitive behavior such as planning, decision-making, emotion regulation and stress resilience. Interestingly, said Holmes, this region of the brain atrophies during depression. To measure synapse formation, Holmes’ lab counted dendritic spines on neurons in the prefrontal cortex. If dendrites are a neuron’s branches, then these subcellular structures are the twigs on those branches.

“Dendritic spines change dynamically with experience,” said Natale Sciolino, the paper’s first author. Counting dendritic spines enabled Sciolino to look at what she calls “an important anatomical basis of plasticity, or the brain’s ability to change.”

Sciolino was finishing her Ph.D. at the time of the experiment and is now a postdoctoral fellow at the National Institute of Environmental Health Sciences. When Sciolino found fewer dendritic spines on the neurons of sedentary rats than in the ones that exercised or were given shots of galanin, she knew the lab had discovered something significant.

The team used mild foot shocks and a plus-shaped maze to measure anxiety-like behavior in the rats. Stressed rats that exercised or received galanin were more willing to explore the maze, a sign of resilience. Stressed sedentary rats, however, did not want to explore. In one experiment, researchers gave rats that exercised a drug to prevent the action of galanin, and these rats stayed put as often as the sedentary group.

“We found this protective effect of exercise, but we could block it with the galanin antagonist, so that was really exciting because that told us that galanin was necessary for the beneficial effects of exercise,” said Holmes. “That’s really the key experiment.”

Holmes and Sciolino established a positive relationship between exercise and stress resilience in previous research at UGA. Their 2012 paper showed that exercise increases galanin levels in a key region of the brain that handles stress. The current study aimed to combine these findings into one well-defined and comprehensive model.

“We know increasingly the evidence is pointing to some sort of deficit in neuroplasticity as being the most important process in stress-related disorders like depression and anxiety,” Holmes said.

Sciolino began investigating the connection between exercise and galanin after Holmes and David Weinshenker, a professor of human genetics at Emory University, received a grant from the National Institute on Drug Abuse for addiction research in 2010.

“We know that stress is the most common cause of relapse in people with drug dependence, and we were able to show that either exercise or galanin decreased relapse-like behavior in rats given cocaine, so the ability of exercise-induced galanin to reduce stress makes sense,” Weinshenker said.

Sciolino said the big picture implication of this research is that we can harness the benefit of exercise because we understand the mechanism. The field of neuroscience has only begun to appreciate the magnitude of galanin’s effect on the brain.

“We’re the only lab that’s looking at that connection between galanin and exercise,” said Holmes. “It’s good and bad-it’s good that we’ve got our own little niche, but it’s bad in that it doesn’t receive enough attention.”

Research reported in this news release was supported by a grant from the National Institutes of Health awarded to Weinshenker and Holmes under project number DA027535, and a Diversity Supplement awarded to the parent grant for Sciolino. For a full version of the paper in Neuropharmacology, see http://www.ncbi.nlm.nih.gov/pubmed/25301278.