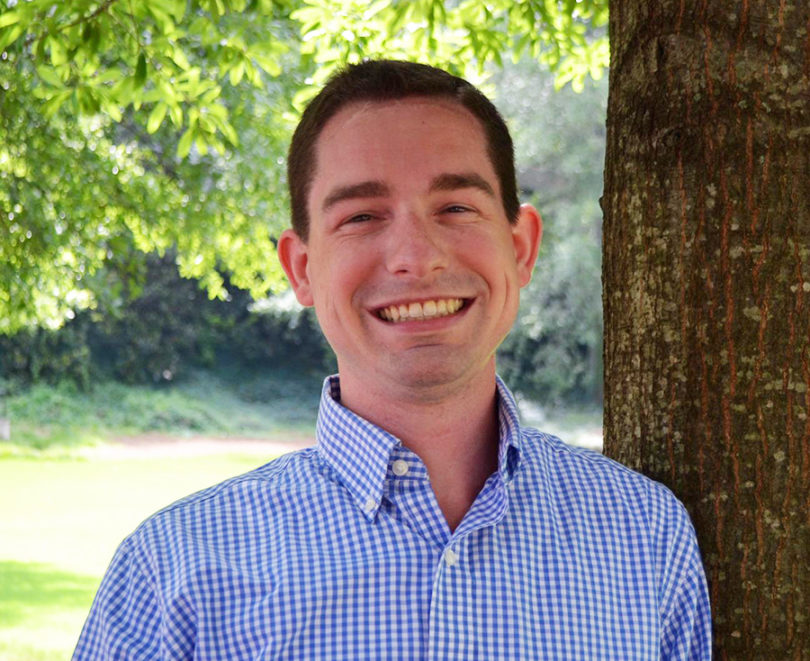 Castle Williams is a doctoral student in the Franklin College department of geography.

Castle Williams, a doctoral student in the geography department of the Franklin College of Arts and Sciences, was quoted on a Weather Channel program about children dying in hot cars in 2018.

According to the website No Heat Stroke, 48 children have died after being locked in hot cars so far in 2018. Since 1998, 791 vehicular heat stroke deaths have occurred in the U.S. Since 1998, this tragedy has happened an average of 37 times per year, and while some are working to prevent this tragedy, the trend in deaths has not decreased.

Williams, who has studied these tragedies, has found that some backseat sensors are too sensitive, causing the driver to ignore them more and more over time.

“Luckily, there are some other devices that stand alone that you can purchase that help remind that your child is in the back seat, but a lot of people…were not interested in purchasing those because they felt like they would be too difficult to set up and handle,” he said.