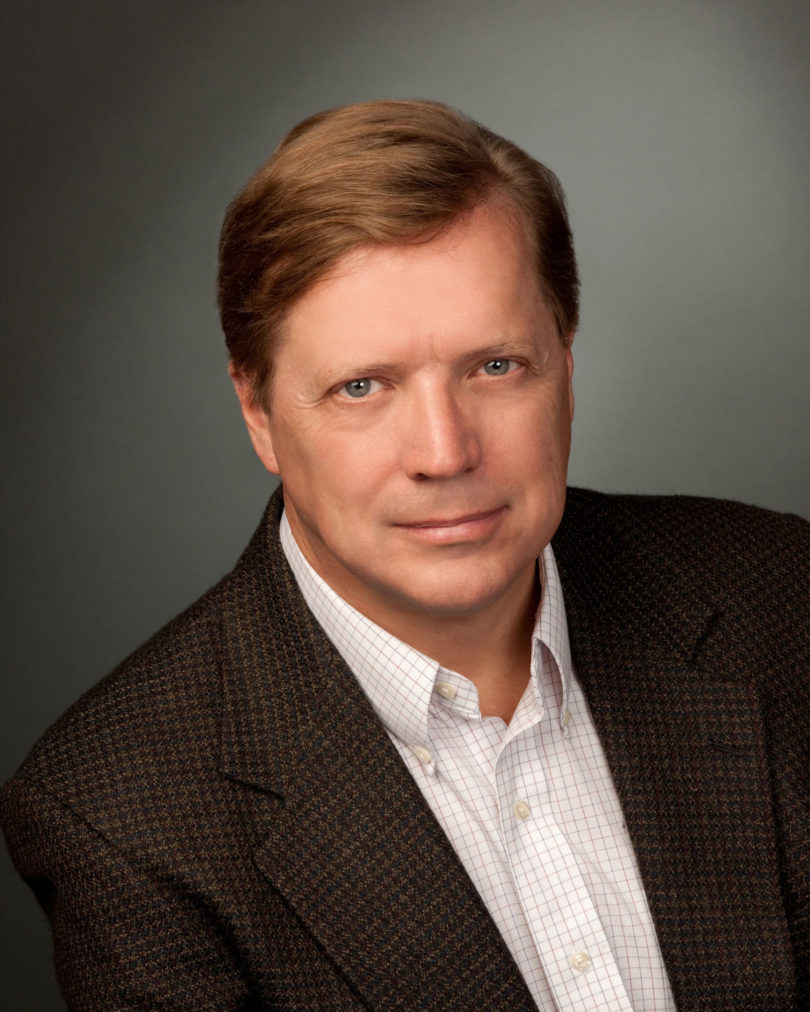 America’s first Ambassador-at-Large for War Crimes Issues David Scheffer will deliver a presentation on the fate of those responsible for atrocity crimes on March 6 at 2:30 p.m. in the Larry Walker Room of Dean Rusk Hall on the University of Georgia’s North Campus. Organized by the School of Law’s Dean Rusk Center for International Law and Policy and the Georgia Society of International and Comparative Law, the event is free and open to the public.

Selected by Foreign Policy magazine as one of the “Top Global Thinkers of 2011,” Scheffer will discuss atrocity crimes past, present and future, and address how indicted leaders will face either international trial or “vengeful retribution.” His presentation will draw from his book All the Missing Souls: A Personal History of the War Crimes Tribunals in which he chronicles his direct involvement in efforts to establish international criminal tribunals in the former Yugoslavia, Rwanda, Sierra Leone and Cambodia as well as his experience heading the U.S. team negotiating the statute of the International Criminal Court. Copies of his book will be available for purchase following his presentation.

“Georgia Law is very proud to host a key insider in U.S. efforts to prosecute those responsible for some of the worst human rights atrocities of our time,” Rusk Center Director C. Donald Johnson said. “Ambassador Scheffer’s experience on the front lines will bring meaningful and necessary discussion to our community.”

Scheffer currently serves as the United Nations secretary-general’s special expert on the Khmer Rouge trials and also is the Mayer Brown/Robert A. Helman Professor of Law and the director of the Center for International Human Rights at Northwestern University. From 1997 – 2001, he served as the first U.S. ambassador-at-large for war crimes issues. He has published widely on international law and politics.