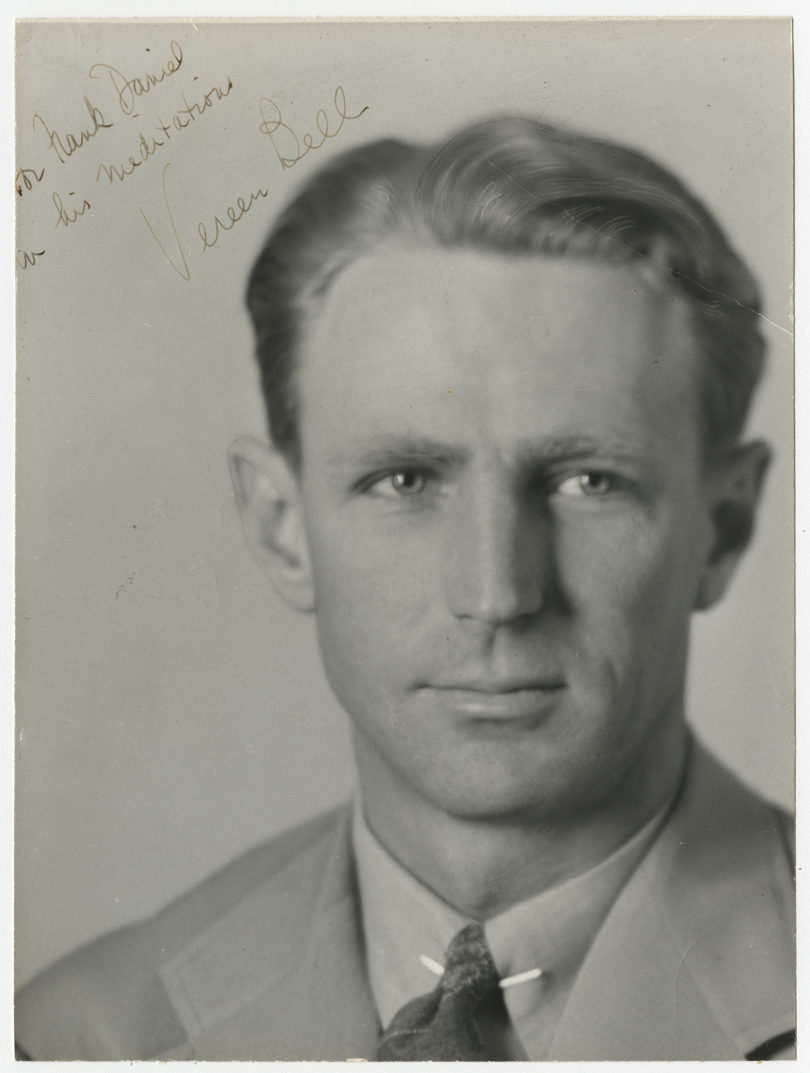 Athens, Ga. – The Georgia Writers Hall of Fame at the University of Georgia Libraries is launching a new initiative to honor Georgia literature by encouraging Georgia residents to read at least one book by each inductee before the annual November ceremony.

Vereen Bell, Taylor Branch, Paul Hemphill and Janisse Ray are the 2015 inductees. The ceremony will be held Nov. 9 at 10 a.m. in the Richard B. Russell Building Special Collections Libraries. An author event will be held on Nov. 8, at 4 p.m.

“It is second-nature for librarians to encourage reading,” said P. Toby Graham, university librarian and associate provost. “With the addition of a suggested reading list to our Georgia Writers Hall of Fame events, it is our hope that the recommendations will introduce each year’s inductees to a wider audience.”

This year’s selections are:
Vereen Bell, “Swamp Water,” a coming-of-age novel set in the Okefenokee Swamp, published in 1940 and now available in paperback from the University of Georgia Press.

Taylor Branch, “At Canaan’s Edge,” the final installment of Branch’s award-winning trilogy of books chronicling the life of Martin Luther King Jr. and much of the history of the American civil rights movement.

Paul Hemphill, “Nashville Sound,” being reissued by the UGA Press, which recounts the clash between traditional country music and the 1960s invasion of pop performers. Hemphill focused on the blue-collar South, and his subjects touched on NASCAR racing, country music, college football and the region’s long struggle for racial equality and justice.

Janisse Ray, “Drifting Into Darien,” also available from the UGA Press, is Ray’s account of paddling the Altamaha River, a passageway including many rare and endangered species, which led the Nature Conservancy to designate it as one of the world’s last great places.

“The Altamaha is Ray’s river, and from childhood she dreamed of paddling its entire length to where it empties into the sea. ‘Drifting into Darien’ begins with an account of finally making that journey, turning to meditations on the many ways we accept a world that contains both good and evil. With praise, biting satire, and hope, Ray contemplates transformation and attempts with every page to settle peacefully into the now,” according to the UGA Press catalog.

The Georgia Writers Hall of Fame induction ceremony is a part of the UGA Spotlight on the Arts festival, which fosters awareness and appreciation of the arts and an environment conducive to artistic innovation. For more information, see http://arts.uga.edu/ or http://www.ugapress.org/.