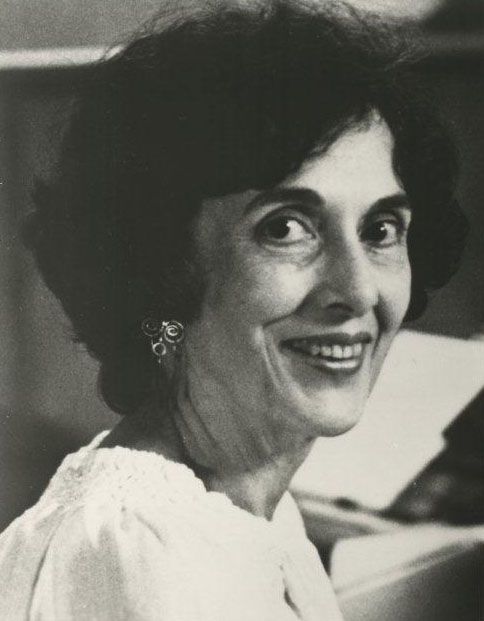 Athens, Ga. – Mary Hood, Alfred Uhry and the late Olive Ann Burns will be inducted into the Georgia Writers Hall of Fame Nov. 10 at the University of Georgia Richard B. Russell Building Special Collections Libraries.

Burns, who died in 1990, was an Atlanta journalist who penned her first novel, “Cold Sassy Tree,” at age 60 after a cancer diagnosis.

Hood’s first collection of short stories, “How Far She Went” won the Flannery O’Connor Award for Short Fiction and the Southern Review/Louisiana State University Short Fiction Award in 1984. Two years later her second collection, “And Venus is Blue,” picked up the Townsend Prize for Fiction, the Dixie Council of Authors and Journalists Author-of-the-Year Award, and the Lillian Smith Book Award. Stories from both collections have been widely anthologized.

Uhry has won a Pulitzer Prize, an Academy Award and several Tony Awards for his work. He is the only playwright to win all three awards. He is best known for “Driving Miss Daisy,” set in Atlanta and based on Uhry’s grandmother and her driver. The play was awarded the Pulitzer for drama and was later adapted into a film. Uhry’s first theatrical success was the adaptation of Eudora Welty’s “The Robber Bridegroom” into a musical, which earned Uhry a Tony Award.

At 2 p.m., Hood will read from selected works. A Brunswick native, Hood has won awards for her short stories and poetry. She continues to write reviews and essays. Her novel “Familiar Heat” was published in 1995.

At 4 p.m., Hood and Uhry will participate in a discussion moderated by Hugh Ruppersburg, UGA English professor and senior associate dean of the Franklin College of Arts and Sciences.

At 7 p.m., UGA’s theater department will present a staged reading of the Tony-award-winning “Ballyhoo,” the second play in Uhry’s Atlanta trilogy. A panel discussion including Uhry and UGA faculty will follow.

The induction ceremony will take place Nov. 10 at 10 a.m.

All events are open free to the public and take place in the second floor auditorium of the Russell Special Collections Building. Registration is requested at https://gail.uga.edu/events/libs/gwhof-2014 or by contacting Leandra Nessel at lnessel@uga.edu or 706-542-3879.

The Georgia Writers Hall of Fame began in 2000 at the University of Georgia’s Hargrett Rare Book and Manuscript Library, which holds the most comprehensive collection of books by Georgians in existence along with the papers of many Georgia writers. For more information about the Georgia Writers Hall of Fame, see http://www.georgiawritershalloffame.org/. For additional information on the authors, see http://www.georgiaencyclopedia.org/.This event is part of the UGA Spotlight on the Arts festival.

This event is part of the UGA Spotlight on the Arts festival.

Presented by the UGA Arts Council, the third annual Spotlight on the Arts features more than 60 events in the visual, literary and performing arts. The nine-day festival, scheduled for Nov. 6-14, includes museum tours, discussions with writers and concerts, including a free outdoor concert on College Square. For the complete schedule, see www.arts.uga.edu, and follow the Arts at UGA on Facebook or Twitter.