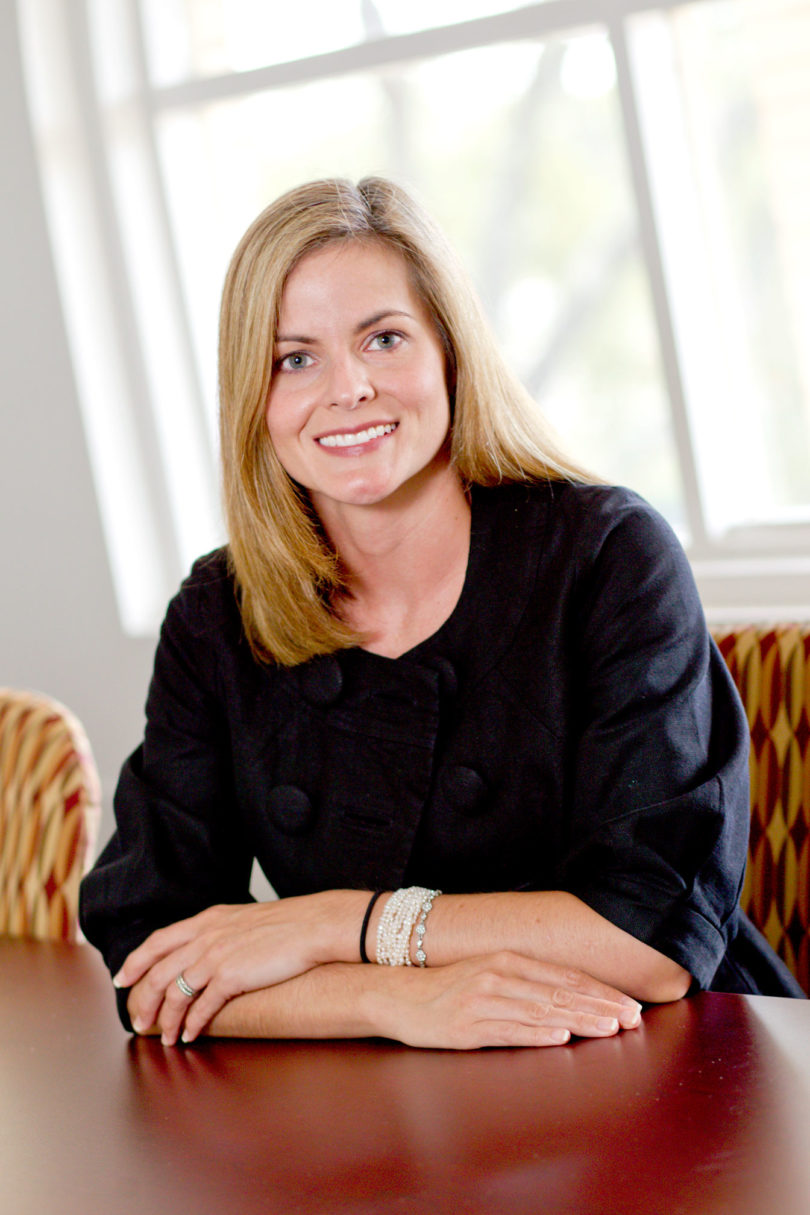 At a time of increasing economic and academic globalization, it’s good to have plenty of friends abroad.

That’s why International Partnerships, a unit of  UGA’s Office of International Education, is working to foster and facilitate relationships across all areas of the university’s mission-— including instruction and research abroad as well as economic development—between UGA and key academic institutions abroad.

Whereas, universities have typically focused international attention on study-abroad programs and in bringing international students stateside, International Partnerships offers a new thread to international education that works to broaden UGA’s resources, and in some cases, boost Georgia’s economic potential.

Gatewood said that while it’s the faculty who typically make first contact with overseas professors and researchers in collaborating on projects, International Partnerships deepens those ties and looks for programs upon which UGA can build.

“Our unit helps departments and colleges leverage their resources internationally, and we help international entities connect with UGA,” Gatewood said. “The goal is to help UGA do things that we would not otherwise be able to do. By partnering, by combining resources and by leveraging research facilities in different places, we can do more with less.”

“By working together, we were more attractive to granting agencies,” said Gatewood. “We’ve also been able to participate in international conferences together. Through that we’ve been able to get exposure for both universities that we would not have gotten otherwise.”

In March, the two institutions collaborated at the Global Entrepreneurship Conference in Liverpool. Sponsored by the Kauffman Foundation and featuring billionaire -entrepreneur Richard Branson as keynote speaker, the event brought together international venture capitalists.

That conference offered an opportunity for UGA faculty member Tom Robertson. An associate professor in the College of Veterinary Medicine’s department of physiology and pharmacology, Robertson has helped developed educational 3-D science games that offer innovative learning opportunities for students. The software is now in the field-testing stages of development.

After an invitation from International Partnerships, Robertson got to deliver a pitch about his project to foreign investors.

Subsequently, Robertson was able to line up additional meetings with interested investors and establish overseas testing sites for his software. He praised the conference as “one of the most productive I’ve been on.

“It was outstanding how well it was all put together,” he said.

This kind of focus toward building global partners is a fairly new concept for universities, Gatewood said, and UGA is among the first to adopt it.

Beyond building partnerships, the unit also works to advance instructional collaborations involving student mobility, exchanges and affiliate relationships. To this end, the unit assists UGA programs with entering into agreements with overseas institutes and institutions. With foreign entities often maintaining differing standards, procedures and customs, it takes some diplomacy to manage these agreements. Or as Gatewood puts it, “we try to help smooth the wrinkles and pave the way.” Contract negotiation and management are handled by Derrick.

Currently, there are more than 200 international agreements in more than 50 countries.

“Some of these are very comprehensive. Some of them are targeted from discipline to discipline,” Gatewood said. “We are working to build strong relationships in key locations that will evolve, grow and be sustainable for the long term.”

International Partnerships offers other aid to UGA faculty and staff as well.

Mackowiak, who has extensive experience living and working in a variety of cultures and countries, manages visits by foreign delegations to UGA and advises faculty and staff regarding international protocol.