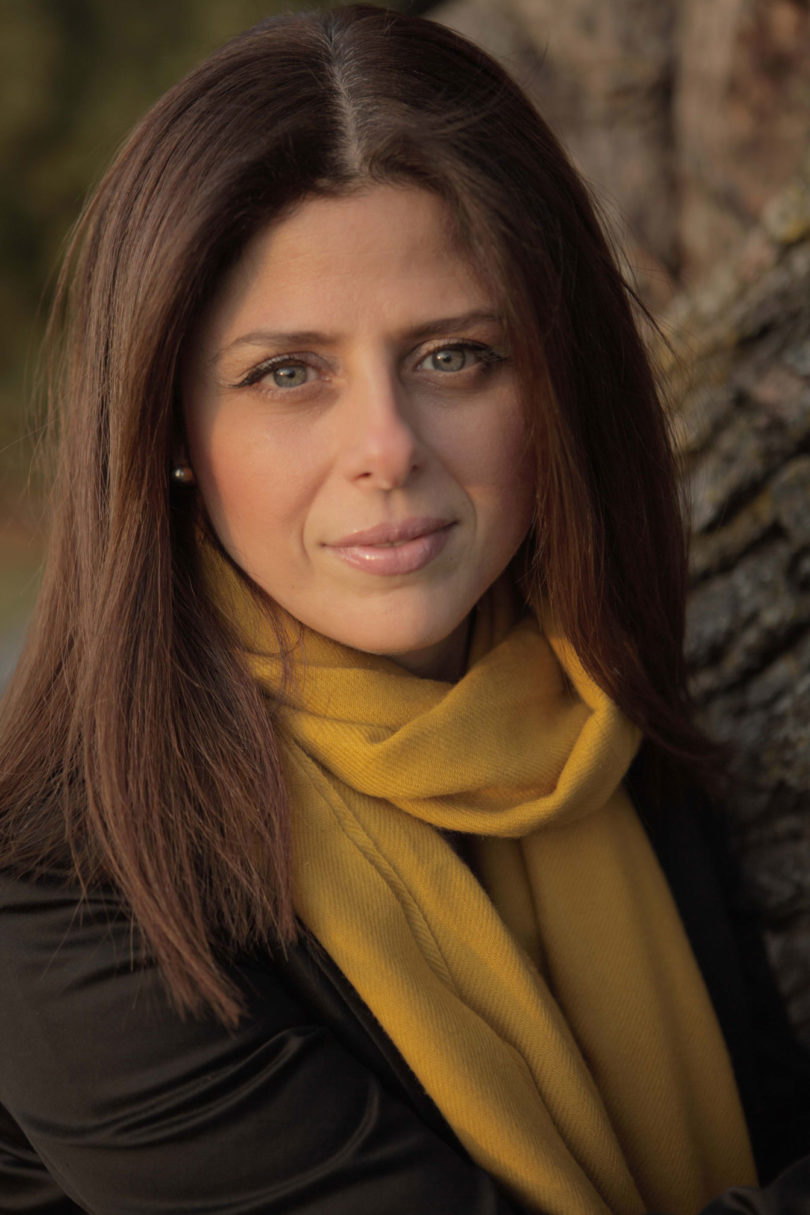 Athens, Ga. – Internationally renowned poet, playwright and editor Nathalie Handal will give a reading at Ciné, 234 W. Hancock Ave., Feb. 13 at 7 p.m. The event is part of the 2014 Global Georgia Initiative, a program of the University of Georgia Jane and Harry Willson Center for Humanities and Arts.

Handal’s poetry collections include “The Neverfield” (1999), “The Lives of Rain” (2005) and “Love and Strange Horses” (2010), a gold medal winner for poetry in the 2011 Independent Publisher Book Awards. Her latest collection, “Poet in Andalucía” (2012), reverses the journey of the Spanish writer Federico García Lorca’s “Poet in New York.” Handal is a French-American, born in Haiti, of a Palestinian family from Bethlehem.

Alice Walker has praised Handal’s “poems of depth and weight and the sorrowing song of longing and resolve.” Poet and editor Ed Ochester has said, “If there is such a thing as a Renaissance figure among younger poets writing in America, that person is Nathalie Handal.”

Handal was named one of the world’s 100 most powerful Arab women in 2011 by ArabianBusiness.com. She has been featured on National Public Radio, “PBS NewsHour,” and in publications including The New York Times, the San Francisco Chronicle and The Jordan Times. She has lectured and taught around the world, including as Picador Guest Professor at Leipzig University, Germany, and is currently an adjunct faculty member at Columbia University and a member of the low-residency MFA faculty at Sierra Nevada College.

After her reading, Handal will take part in a discussion and audience question-and-answer session with Ed Pavlić, professor of English in the UGA Franklin College of Arts and Sciences. Pavlić is also a widely acclaimed poet.

The remaining guests in the 2014 series are author, historian and educator Paul Pressly, whose new book, “On the Rim of the Caribbean: Colonial Georgia and the British Atlantic World,” was published by the University of Georgia Press; and acclaimed author and filmmaker Xiaolu Guo.