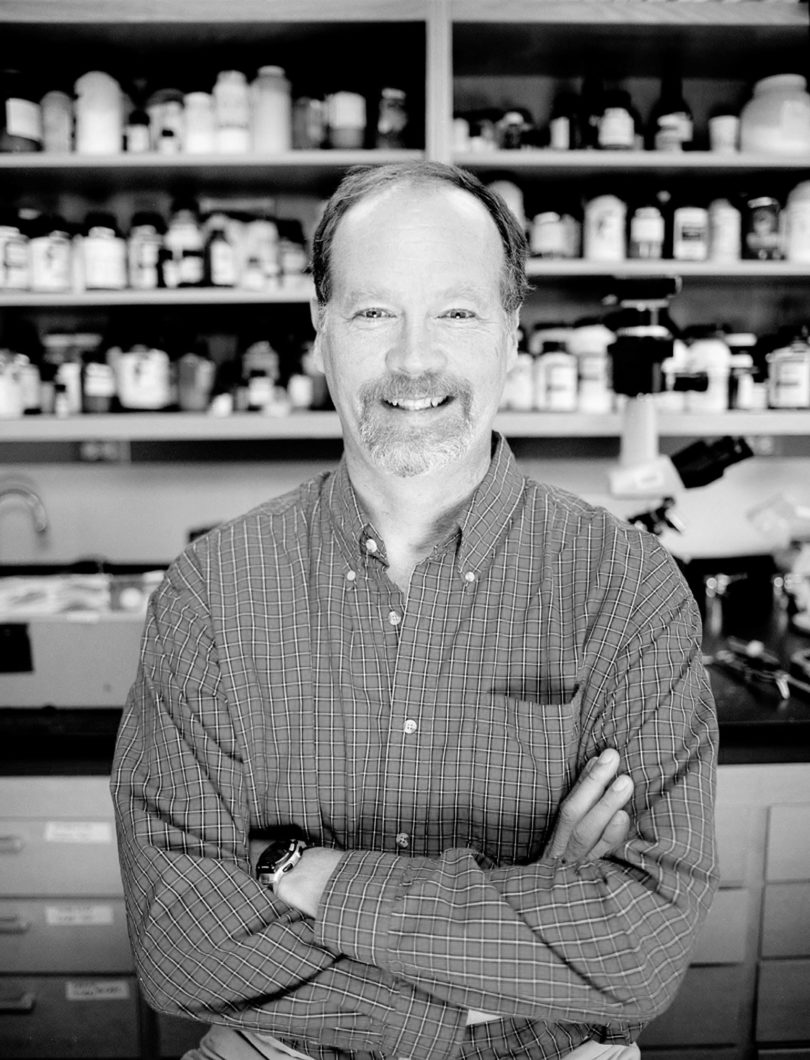 Kenneth R. Miller, a Brown University biologist and noted authority on the intersection of religion and evolution, will speak at UGA Nov. 27.

Miller will deliver the annual Charter Lecture at 3:30 p.m. in the Chapel. His talk, entitled “God, Darwin and Design: Thoughts About America’s Continuing Problem with Evolution,” is open free to the public.

Miller, who teaches biology and cell biology at Brown, has written numerous articles and essays and made dozens of speeches and other presentations about religion and evolution. He is author of the book Finding Darwin’s God: A Scientist’s Search for Common Ground between God and Evolution. His newest book, due out this year, is entitled Devil in the Details: Evolution and the Battle for America’s Soul.

He has been an expert witness in court cases challenging the teaching of evolution including the 2005 trial in Cobb County arising from the county school board’s decision to place stickers saying “evolution is a theory, not a fact” in science textbooks, including one written by Miller and Joseph Levine. The trial ended in a ruling that the stickers violated the “lemon test,” which restricts the government from violating the First Amendment establishment clause in the Constitution.

He was also the lead plaintiff witness in a widely publicized trial in Dover, Pa., in 2005 that challenged an order by the local school board to incorporate intelligent design into the science curriculum. The trial, which was compared to the 1925 Scopes “Monkey” trial and put the term “intelligent design” in the public spotlight, resulted in a ruling against the school board.

Miller’s research focuses on the use of electron microscopy to examine the structure and function of biological membranes. He is credited with pioneering studies on the relationship between proteins associated with photosynthesis that are localized on chloroplast membranes.

He and Levine are coauthors of four biology textbooks for high school and college students that are widely used in Georgia schools and universities. He has won five teaching awards and in 2006 received the public service award from the American Society for Cell Biology for his efforts in scientific education. Miller has been a scientific adviser for the PBS shows NOVA and The NewsHour with Jim Lehrer.

UGA’s Charter Lecture Series was established in 1988 to honor the high ideals expressed in the 1785 charter that created UGA as the first chartered state university in America. The series brings to campus speakers who can engage the university community and the larger public with ideas of general importance for a free society.