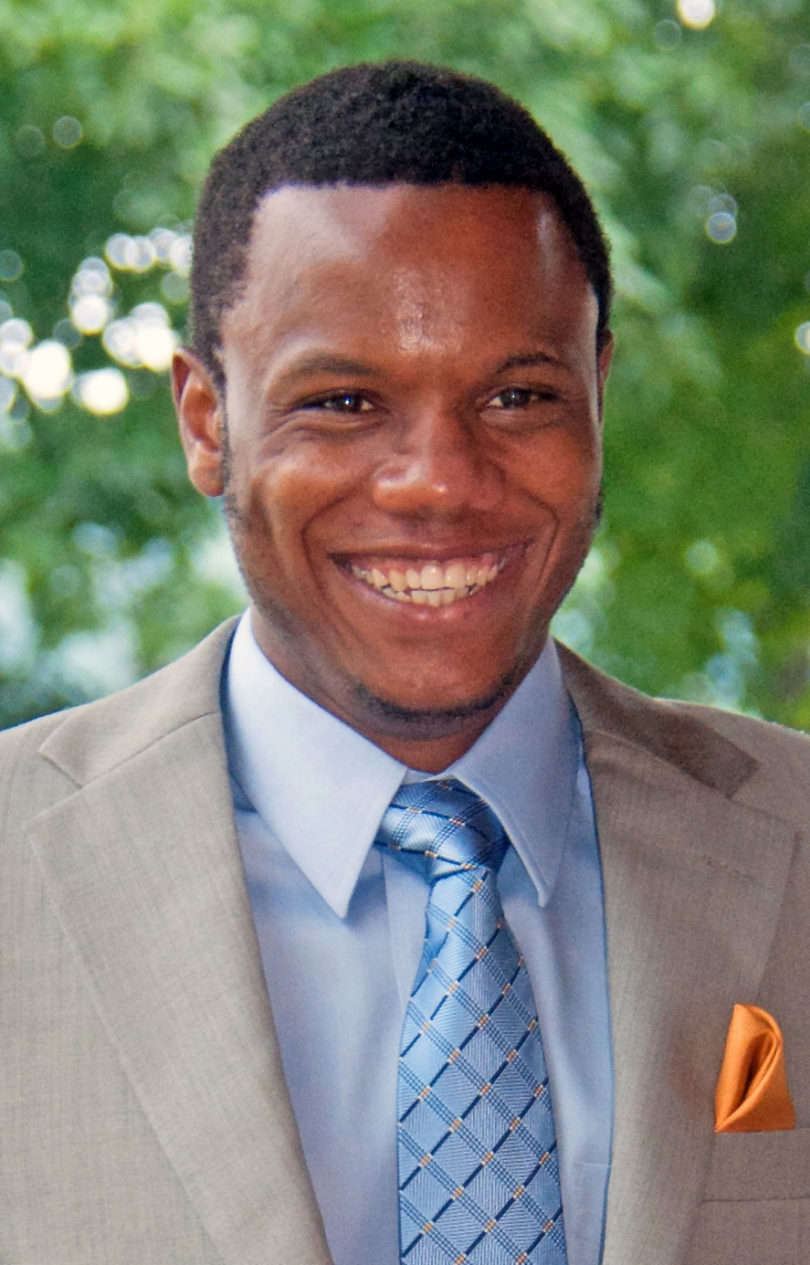 Athens, Ga. – Adelumola Oladeinde, a second-year doctoral student in the University of Georgia College of Public Health, has been awarded a Science to Achieve Results, or STAR, Fellowship from the U.S. Environmental Protection Agency.

He will use the two-year, $84,000 award to study how the organic matter present in manure aids the growth of fecal pathogens and extends their presence in the environment, particularly in the bodies of water used for drinking and recreational use.

According to the EPA, 60 percent of the rivers, lakes and streams in the U.S. are considered “impaired,” which means they do not meet water-quality standards and are too polluted for swimming or other recreational activities, explained Oladeinde, who is studying environmental health science.

“The main reason for this is that these waters contain pathogen levels well above the EPA limit,” he said. “And when you track back the probable source of these pathogens, it almost always leads to agriculture.

“Cow manure is rich in organic matter and nutrients, such as nitrogen and phosphorus, that pathogens can potentially use to survive for some time in the environment. And sunlight, while it has the ability to kill bacteria, can also break down nutrients into photoproducts that can stimulate bacteria growth.”

Most studies on the fate of pathogens focus on their die-off in the environment without taking into account their ability for regrowth under favorable conditions. With his EPA-funded project, Oladeinde hopes to fill in this gap of knowledge.

“If we can measure particular nutrients to predict the growth of various pathogens in the environment, we will not only be able to better predict the risks of infection, but can develop strategies that allow us to mitigate and adapt to those risks,” he said.

A native of Nigeria, Oladeinde received a bachelor’s degree in microbiology from the University of Lagos in 2008 and completed a master’s degree in public health at UGA in 2010, concentrating in environmental health science. He began studying the fate and transport of fecal pathogens as a student contractor in the Ecosystems Research Division of the EPA’s Office of Research and Development in Athens, where he has worked under the mentorship of EPA microbiologist Marirosa Molina since 2011.

Oladeinde was one of 105 master’s and doctoral students from across the nation selected as EPA STAR Fellows this year. Since its creation in 1995, the program has awarded fellowships to 1,884 students in the environmental sciences, totaling approximately $65 million in funding.

For more information on the environmental health science program at UGA, see http://www.publichealth.uga.edu/ehs/.