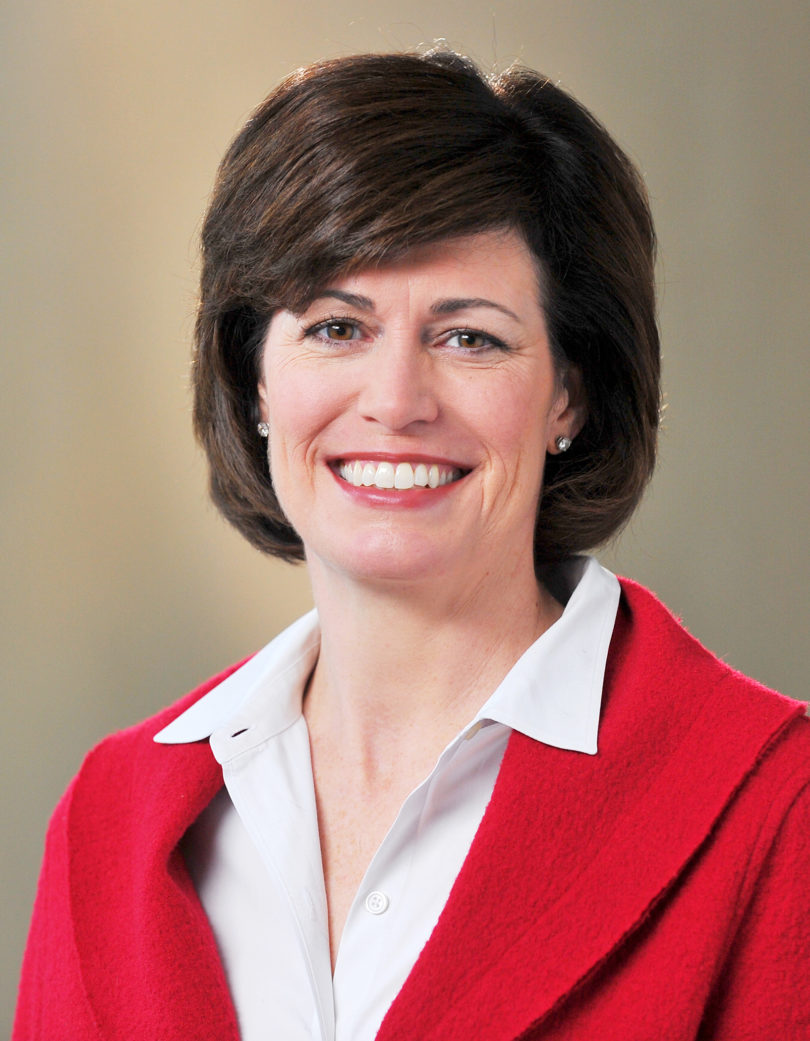 Athens, Ga. – The University of Georgia Grady College of Journalism and Mass Communication has announced the selection of 11 professionals into the Grady Fellowship class of 2015, along with three new honorees to the Sanford Circle. These fellows, honored by virtue of their accomplishments, friendship and service, will be recognized at the Grady Centennial Gala, April 18, when the 100th honoree in the Grady Fellowship will be inducted.

“This year’s class of Grady Fellows-the centennial class-embodies the ideals that Grady College graduates further daily in workplaces all over the world,” said Charles N. Davis, dean of the Grady College. “From corporate boardrooms to some of the best-known news organizations in the business, these individuals add to the luster of the Grady brand and serve as a point of pride for all Grady graduates.”

Those selected for the 2015 Grady Fellowship Class include:

Deborah Blum, a 1976 Grady College graduate, is author of “The Poisoner’s Handbook.” Blum won a Pulitzer Prize in 1992 for “The Monkey Wars,” a series published in the Sacramento Bee, and she is the Helen Firstbrook Franklin Professor in the School of Journalism and Mass Communication at the University of Wisconsin-Madison. Effective July 2015, Blum will direct the Massachusetts Institute of Technology’s Knight Science Journalism program. She lives in Madison, Wisconsin.

Harry Chapman, a 1967 Grady College graduate, spent the majority of his career as a news anchor for WTVF-TV in Nashville. Chapman began his career at WSB-AM and WSB-FM and served as the announcer for Georgia football in the late 1960s. Currently, Chapman serves as director of special projects and major gifts for Belmont University. In 2004, he received the John Holliman, Jr. Award for Lifetime Achievement from the Grady College. Chapman lives in Nashville, Tennessee.

Jody Danneman, a 1988 Grady College graduate, is founder, executive producer and president of Atlanta ImageArts, a company he started 18 years. He has received numerous Telly and Communicator awards for his corporate work, and as a gift to the Grady College, Danneman and his firm have produced the Grady Fellowship Tribute evenings since they began in 2008. Danneman is a previous president of the Grady Society Alumni Board and currently serves on the Grady Board of Trust. Danneman lives in Atlanta.

Chris Dixon is a double-Grady College graduate earning his undergraduate degree in 1989 and a master’s degree in 1992. Dixon is the founding online editor of Surfer Magazine and author of “Ghost Wave: The Discovery of Cortes Bank and the Biggest Wave on Earth.” He will also be a presenter in this year’s TEDxUGA on March 27. Dixon lives in Charleston, South Carolina.

Gretchen Erwin, is a 1977 Grady College graduate, and is co-founder of Erwin Penland, an advertising agency in Greenville, South Carolina, and New York City. She and her husband, Joe, have established the Erwin Center for the Study of Advertising and Communication at Clemson University. Erwin lives in Taylors, South Carolina.

Amy Glennon, a 1990 Grady College graduate, is the first female publisher of The Atlanta Journal-Constitution where she has worked for more than 20 years. She is a former managing editor of the Red & Black and joined the Gwinnett Daily News upon graduation. Glennon received the Henry W. Grady Mid-Career Alumni Award in 2013. She lives in Atlanta.

Earl Leonard, a 1958 Grady College graduate, is the retired senior vice president for corporate affairs of The Coca-Cola Company, where he worked for nearly 35 years. Leonard obtained a law degree in 1961 after which time he served as press secretary to U.S. Senator Richard B. Russell. At the Terry College of Business, Leonard established the Leonard Leadership Scholars Program. He is a trustee emeritus of the University of Georgia Foundation, a Trustee of the Richard B. Russell Foundation and a past president of the University of Georgia Alumni Society. He lives in Atlanta.

Condace Pressley, a 1986 Grady College graduate, is the assistant program director for Cox Media Group, an organization she has worked for since 1993. She is a former president of the National Association of Black Journalists and was named an Atlanta Association of Black Journalists Pioneer in 2012. She is the 1992 recipient of the John H. Drewry Outstanding Young Alumnus Award. She lives in Marietta.

Remer Tyson is a 1956 Grady College graduate. During his career, Tyson served as political editor of The Atlanta Constitution and chief political correspondent for The Detroit Free Press. In 1966-67, he was a Nieman Fellow at Harvard. He is also the co-author of “They Love a Man in the Country,” a look at southern politicians from the 1930s through the civil rights era. From the early 1990s until his retirement, Remer was a Free Press/Knight-Ridder foreign correspondent in Africa, based in Zimbabwe. He lives in Harare, Zimbabwe.

Philip Lee Williams, a 1972 Grady College graduate, has written 19 published books and has served in various editorial capacities at The Clayton Tribune, The Athens Daily News, The Madisonian (Madison, Georgia) and The Athens Observer. He retired as an assistant dean in the Franklin College of Arts and Sciences at UGA in 2012. He is also a member of the Georgia Writer’s Hall of Fame. Williams lives in Watkinsville.

Scott Williamson, a 1992 Master’s of Mass Communication graduate of the Grady College, is vice president for public affairs and communication for The Coca-Cola Company. During his 22 years at Coca-Cola, he has directed PR initiatives for nearly all of the company’s brands and sports and entertainment properties. He currently serves on the Grady College Board of Trust and he lives in Alpharetta.

Three alumni will be inducted that same evening into the Sanford Circle, a posthumous induction created to honor friends of the Grady College whose achievement and generosity of spirit remain with us.

Sanford Circle honorees this year include:

Charles Giddens (1944-2001), a 1967 Grady College graduate, was the co-founder of Southern Broadcasting, the co-founder and managing director of Media Venture Partners and the former president of the National Media Brokers Association.

Claude McBride (1932-2013), a 1955 Grady College graduate, was the unofficial chaplain of the UGA football team while serving as minister of the Milledge Avenue Baptist Church. He began his career as a journalist and in 1955 he and three other journalists won the Pulitzer Prize for Community Service while working at the Columbus Ledger. He also served as a former associate director of the Office of Alumni Relations.

Tickets to the Grady College Centennial Gala are available for purchase and can be ordered online at Grady100.uga.edu. The Fellowship Tribute, which has taken place in the fall of each year since 2008, will be celebrated in the spring this year to coincide with the centennial celebration.