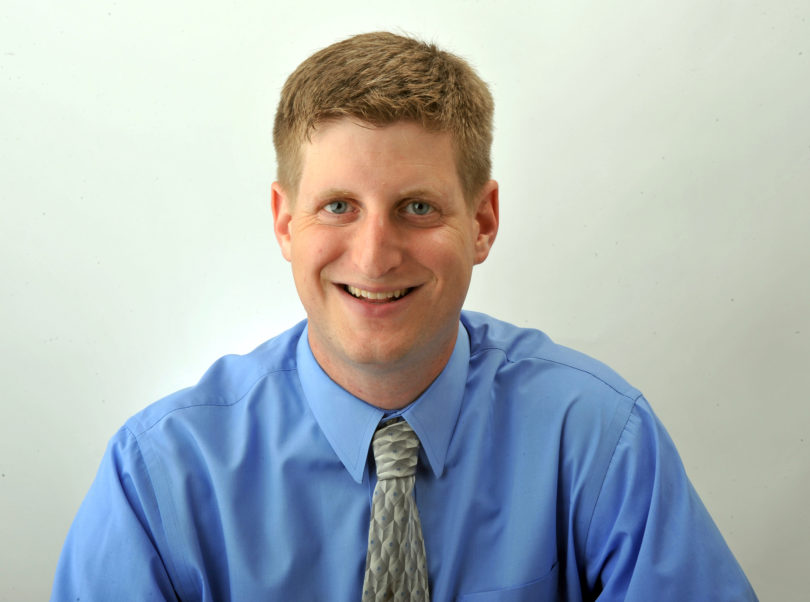 Athens, Ga. – For demonstrated excellence throughout their distinguished careers, four graduates of the University of Georgia Grady College of Journalism and Mass Communication have been named 2014 Alumni Award winners.

Alan Griggs of Nashville, Tenn., receives the John Holliman Jr. Lifetime Achievement Award; Amy Glennon of Atlanta is honored with the Henry W. Grady Mid-Career Alumni Award; Greg Bluestein of Dunwoody, Ga., is awarded the John E. Drewry Young Alumni Award; and Kathy Richardson of Rome, Ga., receives the Distinguished Alumni Scholar Award. They will be recognized at the college’s Alumni Awards brunch on May 8 at 10:30 a.m. at the Georgian in Athens.

“The depth and breadth of our Alumni Award winners stands as testament to the power of the Grady College family,” said Grady College Dean Charles Davis. “From journalism and mass communication to the halls of academe, our alumni embody all that makes Grady a special place.”

Griggs, honored with the John Holliman Jr. Lifetime Achievement Award, is a senior manager of communications with diverse experience including television news reporting and management, and political and corporate communications. A 1972 UGA graduate, he is now chair of the department of communication and journalism at Lipscomb University in Nashville, Tenn., where he teaches classes in television and multimedia journalism. He previously taught at the University of Tennessee and Western Kentucky University, where he earned a master’s degree in organizational communication.

Griggs is a producer and reporter for the PBS program, “The Wild Side,” and is a senior consultant with the Institute for Crisis Management in Louisville, Ky. He is the author of two books: “Flying Flak Alley: Personal Accounts of World War II Bomber Crew Combat” and “The Life and Tales of Pony Maples, Jr.”

Glennon, recipient of the Henry W. Grady Mid-Career Alumni Award, is the publisher of The Atlanta Journal-Constitution, serving as the top executive for the newspaper after a 20-year career with the company. She is the first woman to hold the position in the 145-year history of the newspaper.

Since joining the AJC in 1992, she has served in a number of roles including features editor, director of innovations, Gwinnett general manager, senior director, product and project management, and vice president of circulation. Prior to the AJC, she worked at the Gwinnett Daily News.

Glennon serves as an emeritus member of The Red and Black’s Board of Directors. She is also a member of the Georgia Chapter of the International Women’s Forum and the VOX Teen Communications Advisory Board. She is a 1990 UGA graduate.

Bluestein, a 2004 UGA graduate, is recipient of the John E. Drewry Young Alumni Award. He is a political reporter for the AJC. He has traveled to Haiti with President Jimmy Carter, journeyed to Panama with Gov. Nathan Deal and tracked down a suspected Ponzi scheme in suburban Kansas. He spent weeks in Louisiana covering the devastating Gulf Oil Spill, witnessed almost a dozen executions in Georgia’s death chamber and helped document a tragic mine explosion in West Virginia. His beat now involves covering Georgia government from the campaign trail to the governor’s office. Before joining the AJC, he spent seven years at The Associated Press.

Richardson, recipient of the Distinguished Alumni Scholar Award, is the provost at Berry College where she is also a professor of communication. She earned a bachelor’s degree in communication and religion/philosophy from Shorter College before receiving a master’s degree (1983) and doctorate (1992) from the Grady College.

Richardson joined the Berry College faculty in 1986 and has taught courses in media law, media ethics, journalism and public relations in the communication department. She served as associate provost and dean of academic services from 1999-2009 and served as interim provost in 2007 and 2008. She has received teaching awards from Berry College, Oklahoma Baptist University and AEJMC.

A co-author of “Media Ethics: Cases and Moral Reasoning” and of “Applied Public Relations: Cases in Stakeholder Management,” Richardson also has been editor of Journalism and Communication Monographs and is the current co-editor of the National Forensic Journal. She is a member of the editorial board of Mass Communication and Society and the Journal of Mass Media Ethics.

Named after the late John Holliman, Grady alumnus and former CNN reporter, the John Holliman Jr. Lifetime Achievement Award honors sustained contributions to the profession throughout a career. The Henry W. Grady Award recognizes a mid-career graduate who has been influential in his or her field. The John E. Drewry Award honors a graduate of the last decade who has experienced a successful early career. The Distinguished Scholar Award recognizes an alumnus for excellence and sustained contributions to scholarship in journalism and mass communication education.

To make a reservation for the Alumni Awards brunch, see www.grady.uga.edu/alumniawards by May 1. The cost is $15 per person.