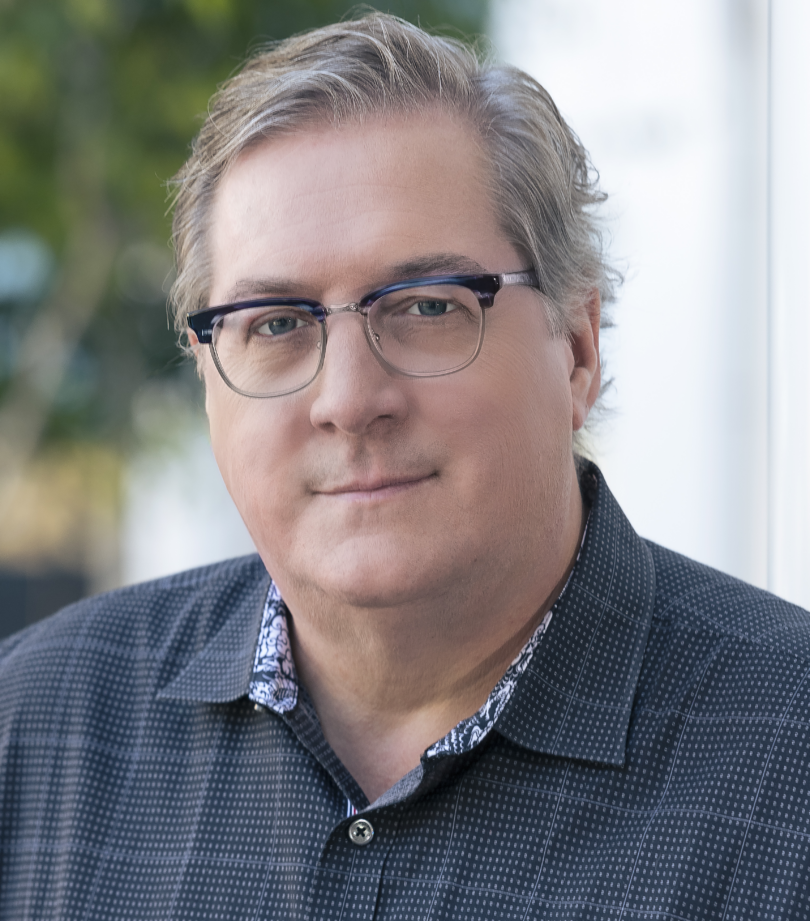 Greg Lavender BS '83 chief technology officer and senior vice president and general manager of the Software and Advanced Technology Group at Intel. He attributes much of his success to his mentors and now hopes to give back by supporting and investing in the next generation, including students at UGA.

Greg Lavender BS ’83 grew up in a tech-savvy home. His father taught him about computers at an early age. In elementary school, he learned about mainframe computers through his father’s work. He was inspired by great scientists as a child, learned to program at the age of 14, and built his first microcomputer—all before graduating from high school.

“From a young age I was interested in science and good at mathematics,” says Lavender. “I was always reading, and one of my favorite books was The Mad Scientists’ Club.”

His curiosity and desire to understand how things worked has served Lavender well. After earning a degree in computer science at UGA, he earned master’s and doctoral degrees at Virginia Tech.

Lavender’s resume includes highlights such as a network software engineer after graduating from UGA, 14 years at the University of Texas-Austin, co-founder of two tech startups, and senior roles at various Silicon Valley companies.

His current role is the chief technology officer and senior vice president and general manager of the Software and Advanced Technology Group at Intel.

Lavender might not have grown up to be a mad scientist, but he jokes that supervising 20,000 staff around the globe can be a bit crazy sometimes. The international team’s work includes Intel’s world-class Research Labs, which includes projects in quantum computing, artificial intelligence, and security.

“I’ve always worked in advanced research and development—the leading edge of technology,” says Lavender. “I encourage people to always learn something new, acquire new skills, and work on something that’s bleeding edge. Do not linger in your comfort zone because things will change very quickly.”

Lavender derives as much satisfaction from mentoring his staff as he does from the technical aspects of his job.

“I enjoy being at an international company like Intel because of the breadth and depth of talent, the diversity of people and ideas, and challenging technical problems. Innovation comes when people can  look into the future and  create new technologies that allow us to be more productive as individuals and as a global society,” he says.

Lavender credits his UGA professors, Jeffrey W. Smith, associate professor emeritus in the Department of Computer Science, and B. J. Ball, a late professor of mathematics, as the two people who advised him and helped set the stage for his career.

“I’ve been very fortunate in my life and career of being around really smart people,” says Lavender, who gives back through endowed scholarships and fellowships at multiple institutions, including one named for Smith at UGA.

“The success I’ve had in my career, I attribute to having had great mentors who took the time to encourage me.”