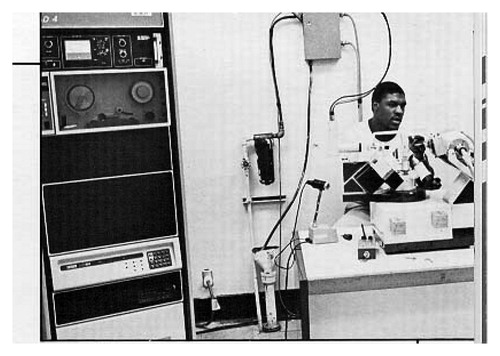 UGA Distinguished Professor pays tribute to one of his inspirations 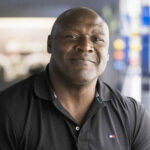 Gregory H. Robinson, Foundation Distinguished Professor of Chemistry in the University of Georgia’s Franklin College of Arts and Sciences, wrote and published a scholarly tribute to Professor Jerry L. Atwood, who “inspired a generation of chemists to indulge their imaginations and to take risks in their pursuit of chemistry,” including Robinson:

The most consequential friendship of my life inauspiciously began on a cold, late-November evening in 1979, in Jacksonville, Alabama. Of course, I did not see it coming. I was studying chemistry at Jacksonville State University, slated to graduate with my B.S. in April 1980. Having recently fulfilled my four-year Gamecock football obligations, I was enjoying—for the first time—the freedom to fully concentrate on my studies. As the newly elected president of JSU’s Student Affiliate Chapter of the American Chemical Society, my prime duty was to introduce our lone guest speaker that fall semester—Professor Jerry L. Atwood of the University of Alabama. 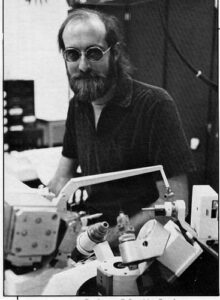 I met Professor Atwood shortly before I introduced him that evening, he proceeded to give a fantastic lecture. On the occasion of this special issue of the Journal of Coordination Chemistry honoring Professor Jerry L. Atwood, I offer a brief summary of his spectacular career in chemistry and the virtues of taking a risk.

Jerry began his academic career in 1968 at the University of Alabama, and his first major scientific breakthrough came shortly thereafter with his discovery of “liquid clathrates”—aluminum alkyl-based molecular lattices (hosts) that could reversibly trap—and release—a second set of molecules (guests). These curious compounds provided some of the critical underpinnings for such contemporary fields as ionic liquids and green chemistry. Throughout the 1970s and 1980s Jerry honed his synthetic and crystallographic skills in traditional organometallic and inorganic chemistry.

“Simply stated, I never would have gone to graduate school, and I certainly would have never become a professor were it not for Jerry Atwood,” Robinson said. “I once asked Jerry about our initial meeting and he ultimately told me that he has a knack for recognizing talented individuals and he ‘sensed’ something in me. Perhaps Jerry saw something in me that I did not see in myself. In any event, I will forever be grateful for meeting Jerry Atwood on that cold November evening decades ago. Everything that I’ve done professionally can ultimately be traced to that November evening in 1979.”