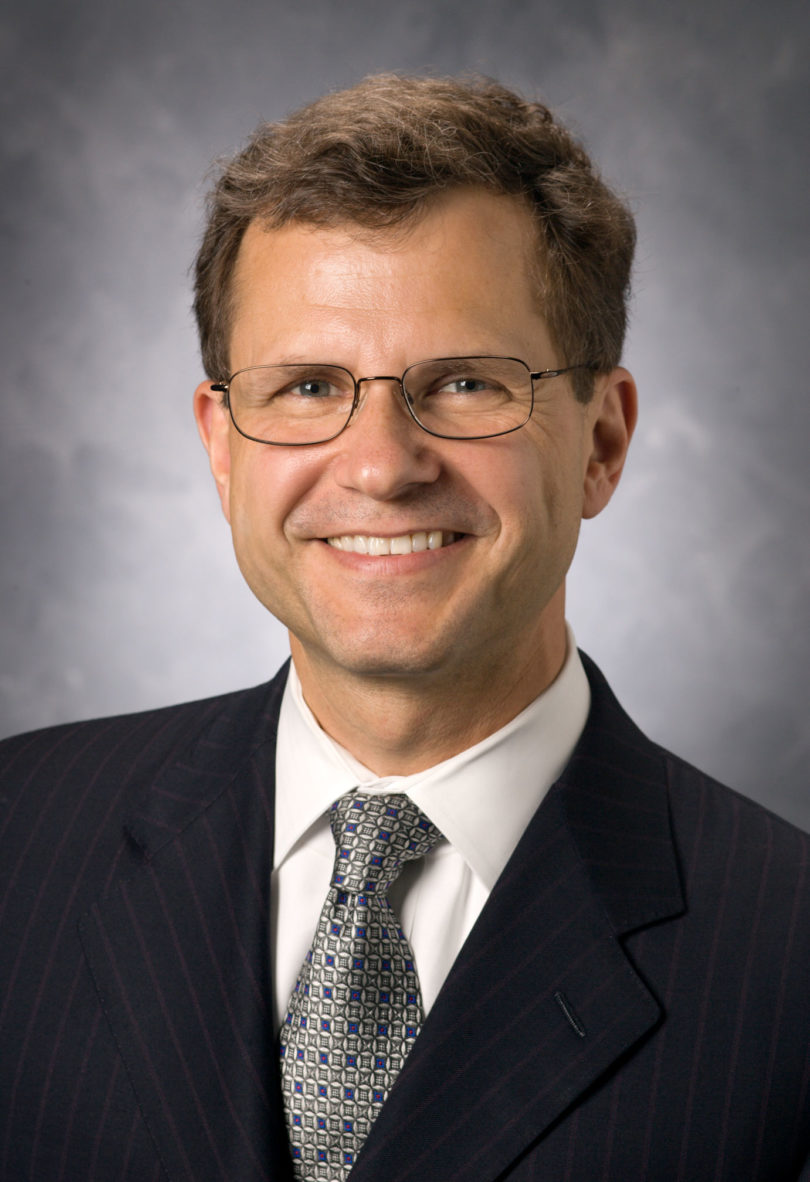 Attendees at the Dec. 3 Economic Outlook luncheon in Atlanta received a grim forecast for the state of the Georgia and the U.S.

The Selig Center for Economic Growth forecast offered a grim assessment of the Georgia economy, predicting a recession that will be “severe rather than mild and prolonged rather than short,” according to Sumichrast.

“I believe that the first and second quarters of 2009 will be dreadful,” he said. “Just how dreadful depends on when, and to what degree, the credit markets thaw.”

“It will be the longest downturn since the Great Depression,” said Sumichrast, who stopped short of calling the current economic cycle a depression.

That’s largely because the policy responses by the Federal Reserve, the Treasury Department and the FDIC have been massive, targeted and very timely, according to Sumichrast.

“The Feds have pulled out all the stops to prevent a depression. We are about halfway through the really bad stuff,” he said. “This is not the time to lose your nerve or to panic. . . . This is the time to plan and soon it will be time to act. You can take advantage of the economic recovery that is coming in 2009.”

As far as the national economy is concerned, the severity of the current downturn will not only be defined by its duration, according to Sumichrast, but also by the depth of the losses.

“I expect U.S. gross domestic product to decline by 3.5 percent in the fourth quarter of 2008, and then by 3 percent and 1 percent in the next two quarters,” he said. “These reductions qualify it as a severe recession.”

GDP will rise slightly in the third quarter of 2009, before advancing by 1.5 percent in the final quarter of the year, according to the Selig Center forecast.

The top national economic concern is deflation, according to Jeffrey M. Humphreys, director of the Selig Center.

First, the U.S.-led recession deepened and became global, which is rapidly driving down energy and commodity prices. Second, the financial panic worsened the housing recession, further drawing down home prices. And, third, wage and salary inflation has been brought down by the resulting job losses.