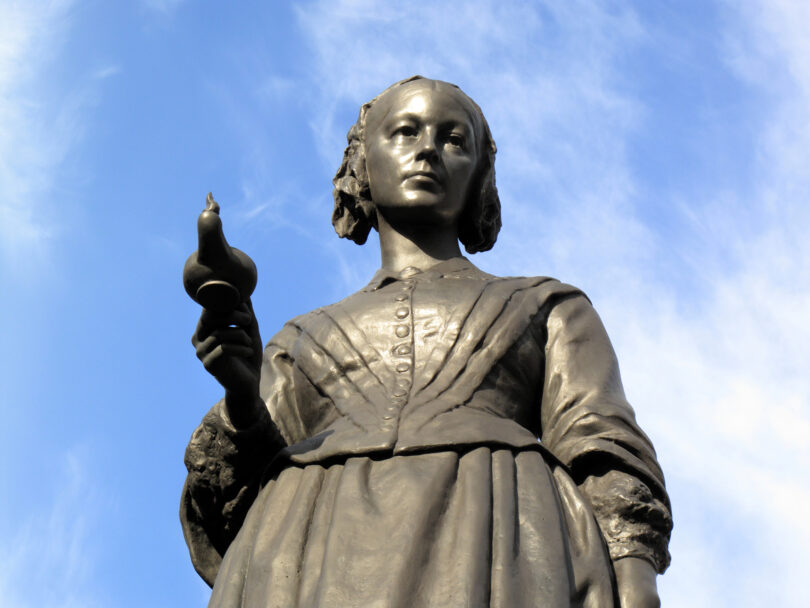 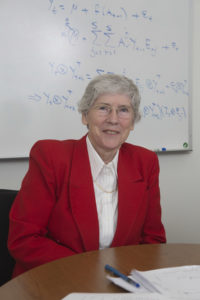 Women have been leaders in the field of statistics for decades, with contributions ranging from theoretical developments to applications in biology, climatology and medicine.

A recent paper by University of Georgia statistics professor Lynne Billard, “Women Trailblazers in the Statistical Profession,” provides a historical introduction to these remarkable scholars from around the globe.

Billard met or knew several of these extraordinary women. 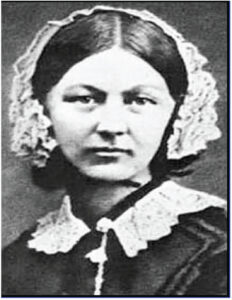 Born in Italy in 1820, Nightingale began her career as a nurse and played a major role in organizing the care of soldiers during the Crimean War. With her background in mathematics, Nightingale was able to demonstrate that fatalities associated with war wounds were considerably fewer than those from communicable diseases contracted from unsanitary conditions. The implementation of new sanitary practices led to a 40% decline in the mortality rate. 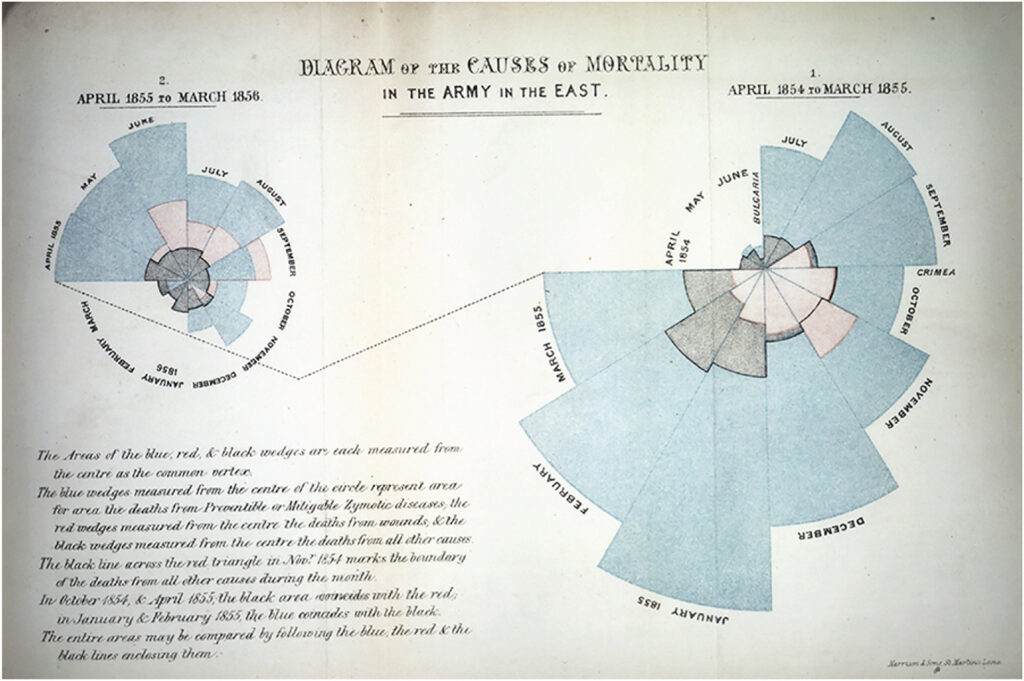 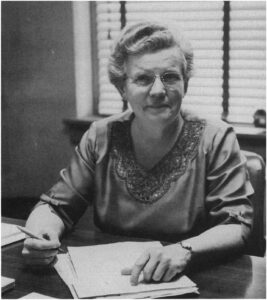 “As a student in Sydney in the late ’60s, I attended the national conference and all the big names were there, people I had heard about, used their books, and read their papers,” recalled Billard. “At that time, there were only two women there, Gertrude Cox and me.”

Billard and Cox are two of only three people who have served as president of both the International Biometric Society and the American Statistical Association. 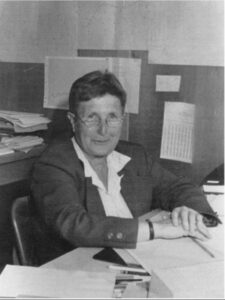 The British-born Florence Nightingale (FN) David, born in 1909, began her career in statistics at University College London and eventually became a professor and first chair of the department of statistics at the University of California at Riverside.

In addition to her election as an IMS Fellow, ASA Fellow, and to the American Association for the Advancement of Science (AAAS), the Committee of President of Statistical Societies (COPSS) honored her by establishing the FN David Award, which recognizes women who had been role models for other women along with a distinguished scholastic record.

“When I was at Berkley, FN would show up occasionally, and we would all go to lunch. I was aware that I was sitting there in the shadow of giants then,” said Billard. “I was selected for the Florence Nightingale David Award in 2013, and it is humbling to realize that you had an influence on people’s lives, especially having known FN myself.”

Other female statisticians Billard takes note of are:

Margaret Elizabeth Martin began a long career in government service in Washington, D.C., in the Division of Statistical Standards of the Office of Management and Budget and was deeply involved in the development of the Current Population Survey and government economic policies. “Martin brings a different perspective than our non-government trailblazers,” said Billard. “She was bringing together practical statistics with theoretical statistics. She knew it was important for the discipline world to be rooted in the science of the people actually using the statistics.” 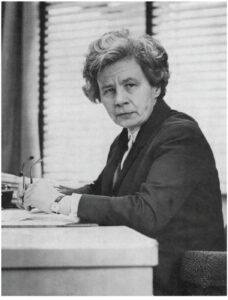 Stella Vivian Cunliffe earned her BS in economics from the London School of Economics. Denied a promotion to a directorship at Guinness Brewery because she was not a man, she felt a change was in order. In 1970, she moved to become Head of the Research Unit at the Home Office, and 2 years later, she became the first woman to hold the rank of Director of Statistics at the Home Office.

A native of Oklahoma, Elizabeth Leonard Scott excelled in mathematics in high school and pursued her undergraduate degree in astronomy. After WWII, Scott proved paradoxically that the further distant a galaxy, the larger the galaxy had to be and the brighter it had to be to be seen, known thereafter in astronomy as the Scott effect. A passionate advocate of equity for women, Scott was appointed Co-Chair of a Berkeley Faculty Senate committee to investigate the issue. The Report to the Berkeley Senate was subsequently published in 1971 by the US Congress as Discrimination Against Women. 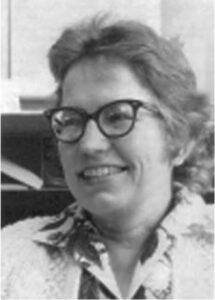 “The National Science Foundation approached me to start up a workshop, which I called Pathways to the Future, to bring in 15-20 young women in their early years of academia and talk to them about how to succeed,” said Billard. “They wanted me to give a major address for this workshop, but I insisted that Elizabeth Scott had to do it. When I asked her, she was so grateful that someone was going to be picking up the mantle because she had worked endlessly on this issue of gender equality.”

During her long career at the Bureau of Labor Statistics, Janet Lippe Norwood became chief of the Consumer Price Index Division. She was appointed as deputy commissioner, became the first woman commissioner and served through three administrations from 1979 to 1991. A strong advocate for the equity for women, Norwood was one of the first women admitted as members to the Cosmos Club DC and became its first woman president. President of the Consortium of Social Science Associations, she was inducted into the US Department of Labor’s Hall of Honor. 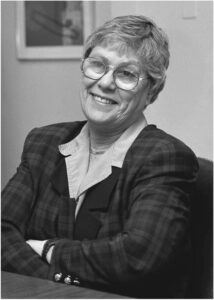 “We had long discussions about women and how things are not easy,” Billard said of Norwood. “I had the thought that at least things were getting better, but she said no, we have to do more. She was always supporting women quietly, behind the scenes. She nominated me to several positions, and I had no idea.”

As extraordinary professionals, all of these women encountered bumpy roads on their journeys as they helped make the way a little smoother for the future generations.

“One way or another, by their very presence, by their standards, each was a magnificent role model and mentor, not just to women, but to anyone working in the professional world,” said Billard.