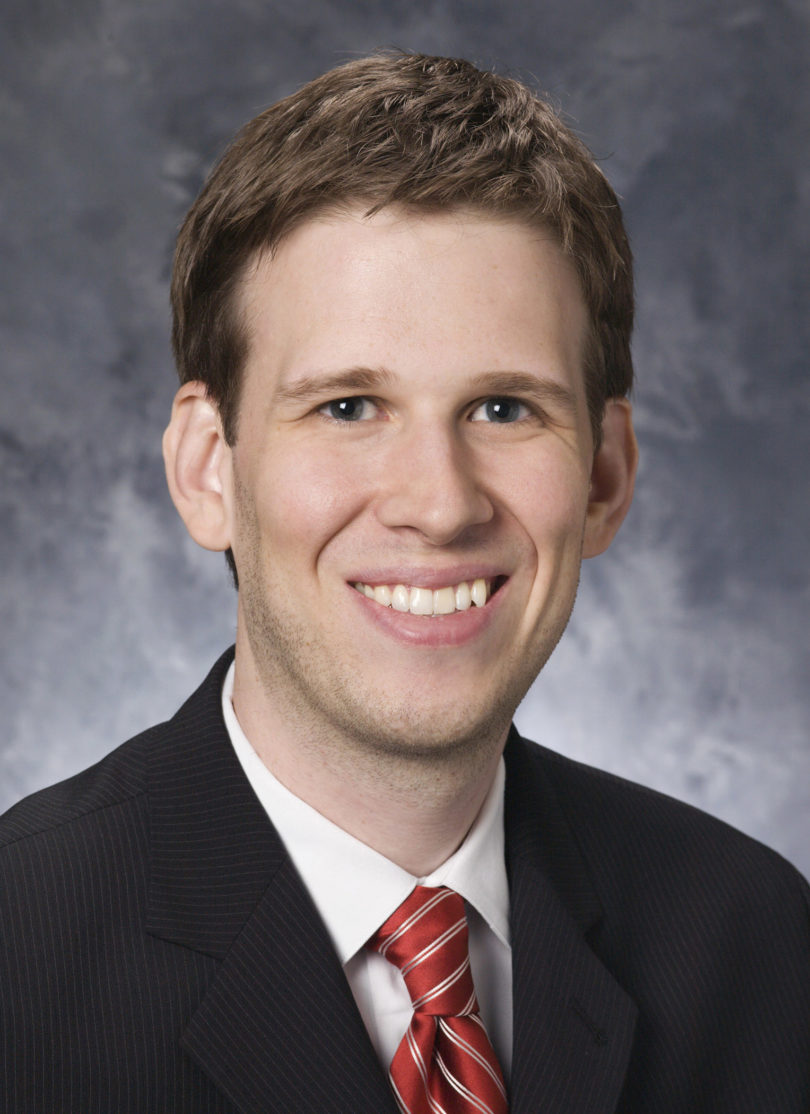 Grow was recognized for his book, “Baseball on Trial: The Origin of Baseball’s Antitrust Exemption,” published by the University of Illinois Press. The book describes in detail the rivalry and litigation between the three American baseball leagues in the early 20th century: the upstart Federal League and the better established American League and National League.

The $1,000 prize is made annually to the best university press book in American legal history or biography that is accessible to the educated general public, rooted in sound scholarship and with themes that touch on matters of general concern to the American public, past or present.

Grow is a recognized expert in the field of sports law and is frequently quoted by media outlets such as the Washington Post, Wall Street Journal, the Associated Press, Reuters and Forbes regarding current legal issues in the sports industry. Prior to joining the Terry faculty in 2009, Grow practiced law in the Washington, D.C., office of Crowell & Moring LLP, specializing in intellectual property and antitrust litigation.

David J. Langum Sr. founded The Langum Initiative for Historical Literature in 2001, which soon became The Langum Charitable Trust, a private operating foundation that awards book and media prizes out of a conviction that too many historians write only for each other’s reading and not for the general public.