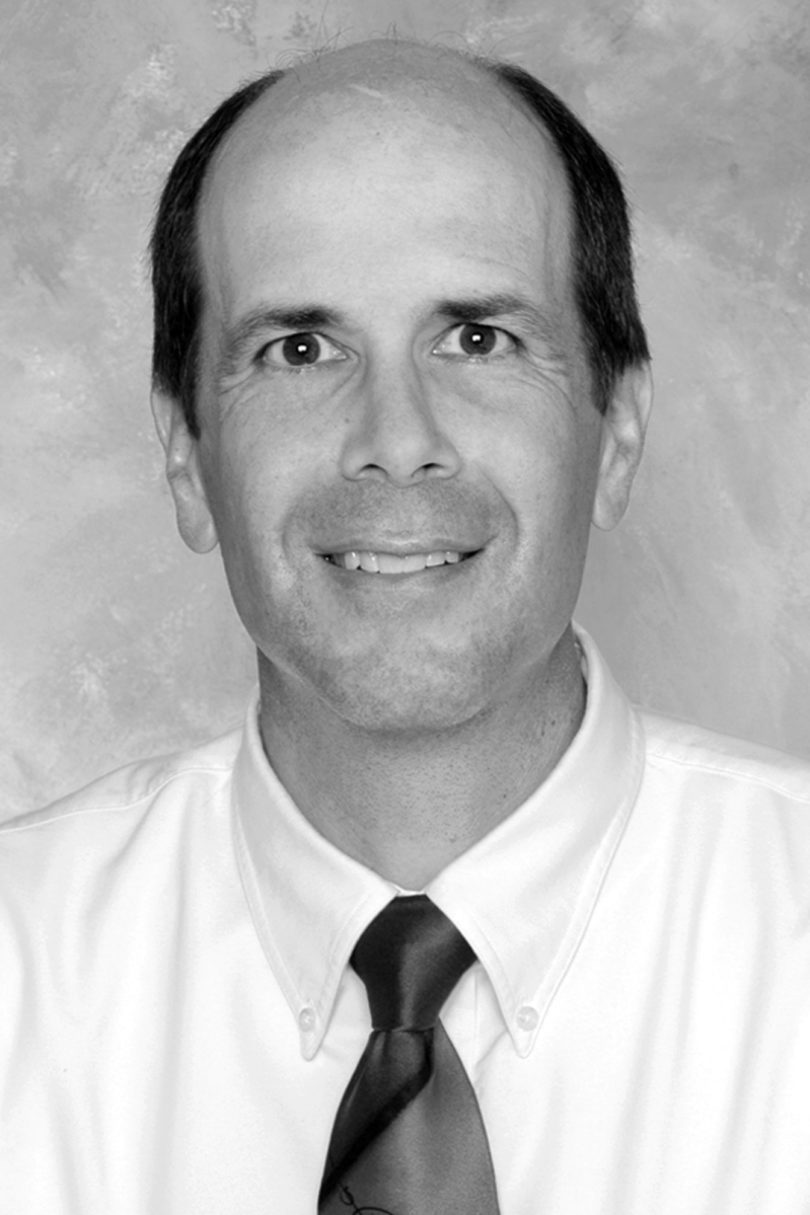 He is the recipient of numerous awards from VMRCVM, including the Norden Distinguished Teaching Award, VMRCVM Teaching Award and the Wine Award, which is a university-level award for outstanding teaching.

He also is a five-time recipient of the Teacher of the Year Award by the student body and Veterinarian of the Year by St. Francis of Assisi Service Dog Organization in 2000.

“Dr. Johnston is recognized internationally as an outstanding clinician, teacher, and scholar” Allens added. “His expertise will add to our many areas of excellence in small animal medicine and surgery.”

Established in 1995 by Richard and Joanne Moyer of Richmond, Va., the Gunst Professorship has been occupied by only one other faculty member, Craig Greene, who retired in 2006.