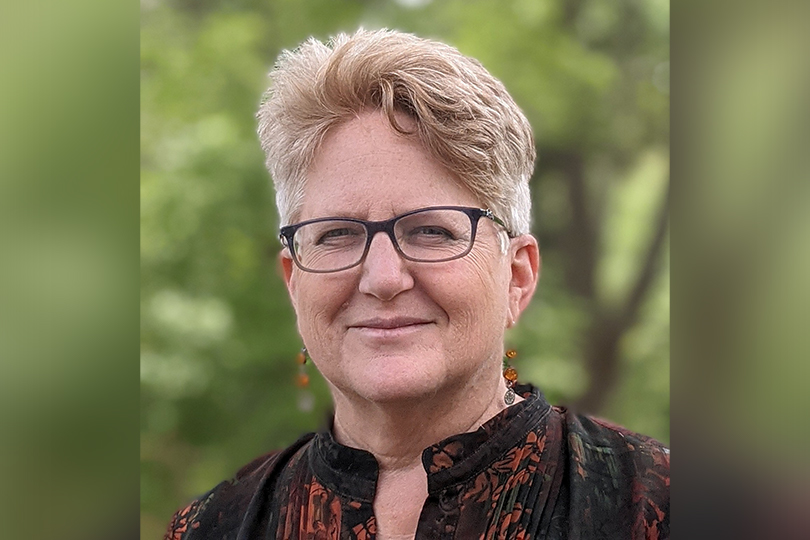 Cindy Hahamovitch, B. Phinizy Spalding Distinguished Professor of Southern History in the Franklin College of Arts and Sciences, has been awarded a 2021 Fellowship by the John Simon Guggenheim Memorial Foundation. Hahamovitch is one of 184 artists, writers, scholars and scientists chosen through a rigorous peer-review process from almost 3,000 applicants.

Guggenheim Fellowships are intended for individuals who have already demonstrated exceptional capacity for productive scholarship or exceptional creative ability in the arts.

A scholar of Southern, immigration and labor history in a global context, Hahamovitch is the author of two books: “The Fruits of Their Labor: Atlantic Coast Farmworkers and the Making of Migrant Poverty, 1870-1945” (UNC Press, 1997) and “No Man’s Land: Jamaican Guestworkers in America and the Global History of Deportable Labor” (Princeton University Press). A former Fulbright Fellow and the John E. Sawyer Fellow at the National Humanities Center, she is the past president of the Southern Labor Studies Association and the reviews editor for LABOR: Studies in Working-Class History.

Hahamovitch’s Fellowship project will build on her existing scholarship to explore the guest worker programs and human trafficking in a global context. While her first book tells the story of farmers’ use of migrant workers in the U.S. through the second world war, her second book picks up with guest worker program, especially the use of deportation as a labor discipline tool, in the post-war period.

The new project will be a book that seeks to compare guest worker programs around the world: “That Same Old Snake: Slaves, Coolies, Guestworkers, and the Global History of Human Trafficking.”

“There is significant literature on indentured servitude and migration in the 19th century, and a growing amount of scholarship on guest workers, modern labor migrants who work on temporary contracts,” Hahamovitch said. “What strikes me is how similar they are. Both are ostensibly free labor systems, but both are designed to mobilize and then immobilize labor. They’ve done so on a massive global scale.”

The new book takes as its focus the Signal International case as the nexus for telling a more global story. Worker recruitment connected with the Signal shipyards in Mississippi and Texas that resulted in hundreds of Indian men indebted, stranded and threatened with deportation. Hahamovitch will use the story to connect multiple strands at the same time, including firsthand reporting from interviews planned with former guest workers and their families, to present a picture of state complicity in the trafficking dynamic worldwide.

“This is a global phenomenon, not just an American one. And it’s not just a story of individual evildoers,” she said. “Governments admit guest workers in ways that make them extremely vulnerable to exploitation and abuse. These state-sanctioned migration programs give employers extraordinary power over workers. When that extraordinary power seems ordinary, when employers can violate people’s contracts – pay low wages, demand long hours and provide poor housing – without consequences, much more extreme forms of criminal behavior inevitably follow. So, the extreme is born out of the ordinary.”

“Dr. Hahamovitch is a leading scholar of the history of labor, and although her colleagues in the department of history will miss her energy while she is on leave, we are very much looking forward to her book about how guest workers have historically occupied a vulnerable conjunction between international labor markets and the state’s coercive power,” said Jamie Kriener, professor and head of the department of history.