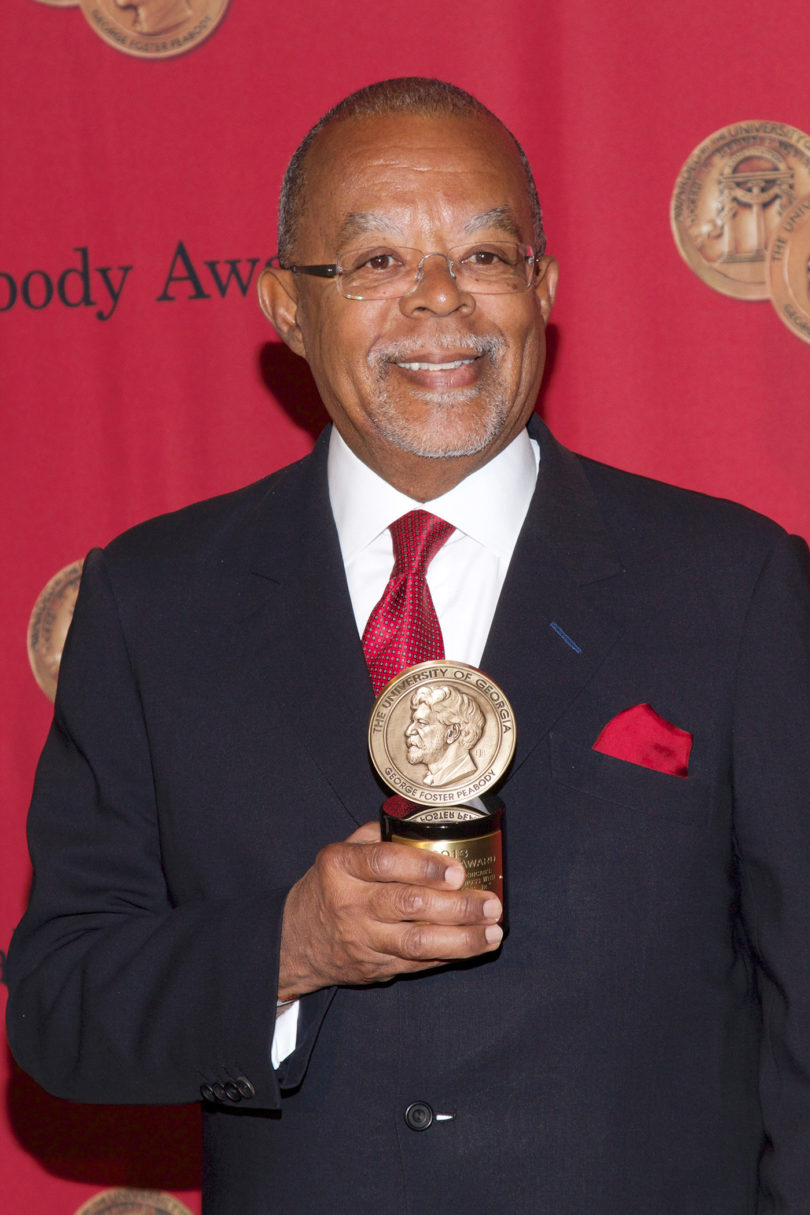 Gates’ lecture, “Genealogy, Genetics and Race,” is open free to the public. Seating is limited to the first 500 attendees. Doors will open at 2:30 p.m. Guests are advised to park in the Washington Street parking deck.

“Henry Louis Gates is a rare combination, an intellectual and historian who is also an entertainer,” said Jeffrey P. Jones, director of the Peabody Awards. “The television programs he produces and hosts have popular immediacy and lasting scholarly value. He’s an ideal choice to deliver our sixth Peabody-Smithgall Lecture.”

Gates is the Alphonse Fletcher University Professor and director of the Hutchins Center for African and African American Research at Harvard. He is the author of 17 books and has created 14 television programs, among them the documentary Wonders of the African World and the series Finding Your Roots. His 2013 six-part documentary series, The African Americans: Many Rivers to Cross, won an Emmy, a duPont-Columbia University Award and an NAACP Image Award as well as a Peabody.

Gates has written for The New Yorker, The New York Times and Time. He is editor-in-chief of TheRoot.com, a daily online magazine, and oversees the Oxford African American Studies Center, the first comprehensive scholarly online resource in the field. The Henry Louis Gates Jr. Reader, a collection of his writings, was published in 2012. His latest book, Finding Your Roots: The Official Companion to the PBS Series, was released by the University of North Carolina Press in 2014.

The lecture is sponsored in part by the Morton Theatre Corp., UGA’s Institute for African American Studies and the Willson Center for Humanities and Arts. It is featured as part of UGA’s Signature Lecture series.

The Peabody-Smithgall Lecture is named in honor of Lessie Bailey Smithgall and her late husband, Charles Smithgall. In the late 1930s, Lessie Smithgall introduced Lambdin Kay, general manager of Atlanta’s WSB Radio, and John Drewry, dean of UGA’s School of Journalism. Their efforts led to the establishment of the George Foster Peabody Awards at the university. In 2003, the Smithgalls endowed the Lambdin Kay Chair for the Peabodys, now held by Jones. The Peabody-Smithgall Lecture is supported with funds from the Lambdin Kay Chair.