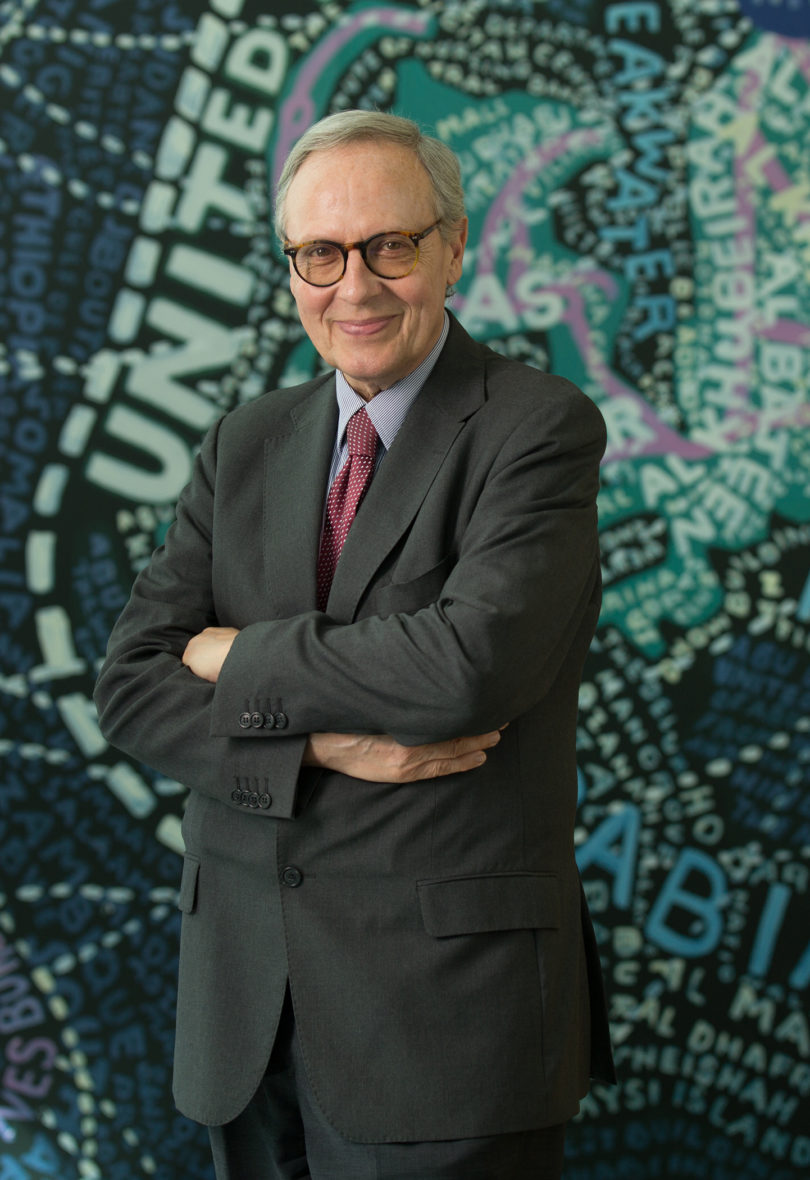 Athens, Ga. – Werner Sollors, a cultural historian, author and Harvard University professor, will discuss life in Germany in the aftermath of World War II on April 8 at 4:30 p.m. in Room 350 of the University of Georgia’s Miller Learning Center. A reception will follow.

Sollors, the Henry B. and Anne M. Cabot Professor of English and African-American Studies at Harvard, will base his talk, “‘After Dachau’: Of Private Vengeance, Collective Guilt and Life in Ruins,” on his 2014 book, “The Temptation of Despair: Tales of the 1940s.”

Born in Germany in 1943, Sollors grew up in a village outside of Frankfurt and was fascinated by all things American. He earned a doctorate in American studies from the Free University in Berlin, and later moved to the U.S. to teach. He is the author and editor of numerous books, including “Neither Black nor White Yet Both” (1997) and “Beyond Ethnicity: Consent and Descent in American Culture” (1986).

Although much post-war scholarship exists, Sollors examines the previously underexplored era immediately following the war. In his study, he details how the German people coped with the physical devastation of their cities and culture, and the guilt they were forced to acknowledge in light of the crimes they had committed. He also looks at how both destruction and guilt were viewed from the perspective of outside observers.

Sollors’ talk is sponsored by UGA’s Germanic and Slavic studies department. He is visiting UGA as the keynote speaker for the MELUS conference—the Society for the Study of the Multi-Ethnic Literature of the U.S.—from April 9-12, sponsored by the English department.