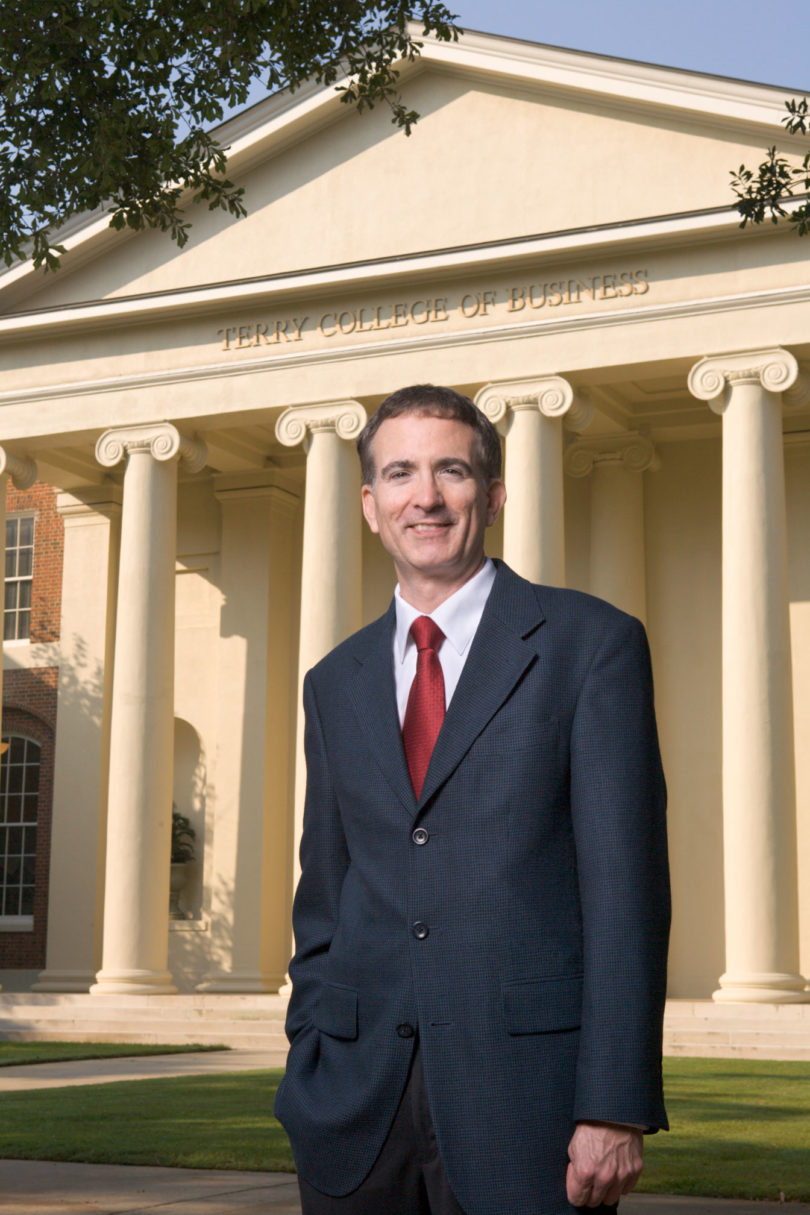 Hispanic buying power in the U.S. will draw even with African-American buying power in 2006-at just under $800 billion-and is projected to exceed it in 2007, according to a report on minority buying power by the Selig Center for Economic Growth at UGA’s Terry College of Business.

Hispanics actually surpassed blacks as the nation’s largest minority group five years ago, based on population counts. But, in terms of spending power, 2007 will mark the first year that Hispanics control more disposable personal income than any other U.S. minority group.

“The economic clout of Hispanics has risen from $212 billion in 1990, when I first started doing this study, to $798 billion this year and I expect it to be almost $1.2 trillion five years from now,” said Jeff Humphreys, director of the Selig Center. “That’s more than 450 percent growth from 1990 to 2011. Non-Hispanic buying power is growing closer to a rate of 176 percent over the same period.

The Selig Center’s annual report includes state-by-state projections of buying power for the nation’s three most populous racial groups, as well as Hispanics, who are categorized by the U.S. Census as an ethnic minority and not a racial minority.

The gains in Hispanic buying power are largely explained by immigration and population growth, Humphreys said. Between 1990 and 2011, the beginning and ending boundaries of the study, Hispanic population is expected to increase 126.4 percent, compared with 15.4 percent for the nation’s non-Hispanic population.

Better employment opportunities and higher business ownership are the other driving forces boosting the Hispanic consumer market. The number of Hispanic-owned businesses grew by 31 percent between 1997 and 2002, which is triple the 10 percent rate of growth for all U.S. businesses.