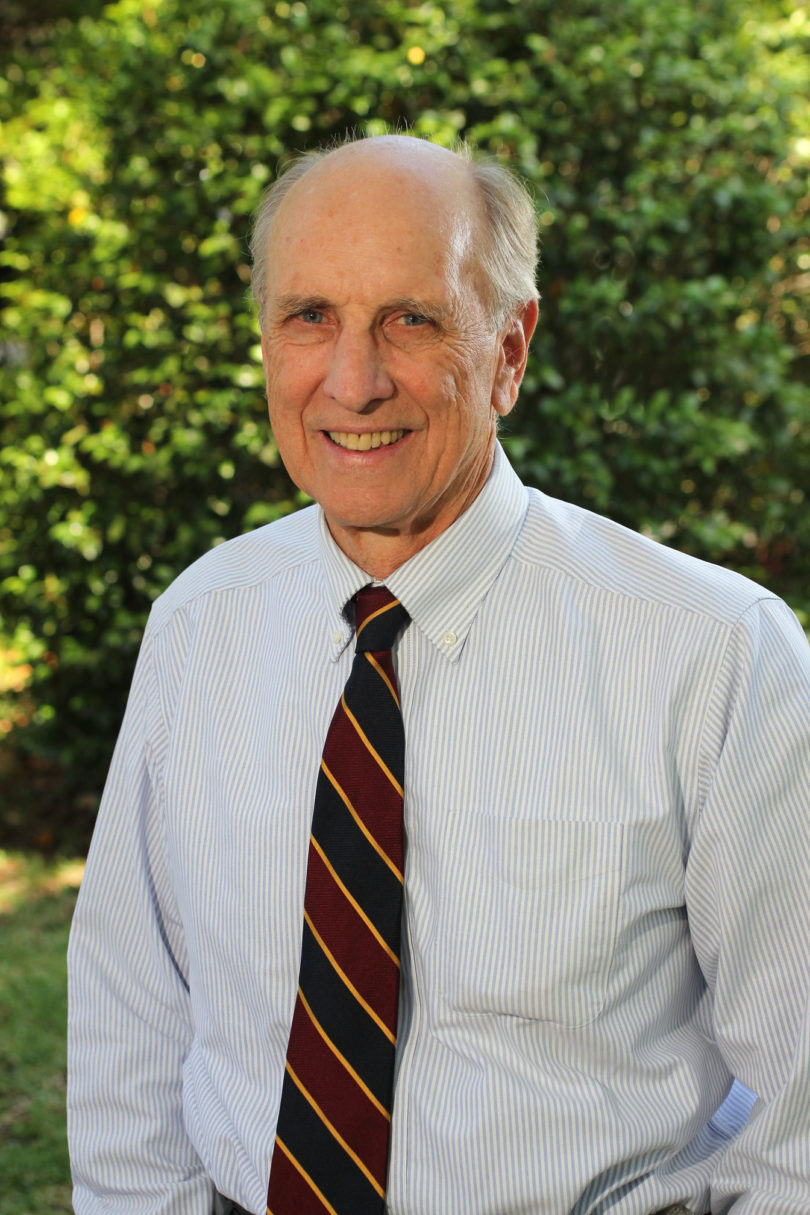 Paul Pressly is a Georgia historian and educator.

Paul Pressly, a prominent Georgia historian and educator, will discuss “Colonial Georgia: Caribbean Influences and the British Atlantic World” Feb. 20 at 4 p.m. in the Chapel. The talk is part of the 2014 Global Georgia Initiative, a program of the Jane and Harry Willson Center for Humanities and Arts.

Pressly’s book, On the Rim of the Caribbean: Colonial Georgia and the British Atlantic World, was published in 2013 by the UGA Press, which is a co-sponsor of the event. Lisa Bayer, director of the press, will introduce Pressly’s talk.

In On the Rim of the Caribbean, Pressly uses recent scholarship in transnational and economic history to examine anew Georgia’s relationships to the other American Colonies and the larger Atlantic world.

“Balancing scholarly analysis with attention to lived experience, Paul Pressly finds that Colonial Georgia was much more than an extension of the Carolina low country,” Bayer said. “His argument that post-trustee Savannah was, in effect, a Caribbean town is one worth hearing.”

Pressly is a recipient of the Governor’s Award in the Humanities from the Georgia Humanities Council, a former Rhodes Scholar and former headmaster of the Savannah Country Day School. He is director of the Ossabaw Island Education Alliance, a partnership of the Board of Regents of the University System of Georgia, the Georgia Department of Natural Resources and the Ossabaw Island Foundation.

The final guest in the series will be Xiaolu Guo, who will present a screening and discussion of her film, UFO in Her Eyes, at Ciné on Feb. 27, and a public talk on campus on Feb. 28.