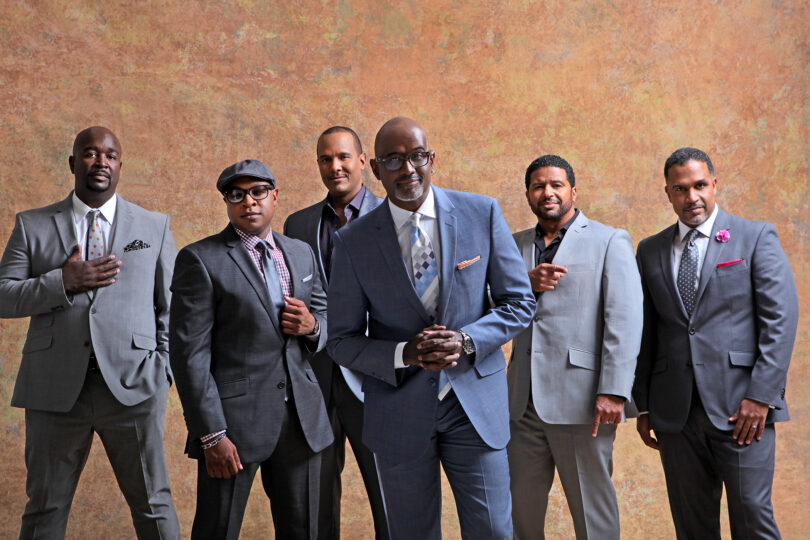 When December comes, the airy lobby of the UGA Performing Arts Center is decorated festively for the holidays. But the real joy comes from the stages. This year, the PAC is presenting a range of seasonal concerts sure to please even the Scroogiest music lover.

UGA Presents has two performances at Hodgson Concert Hall in December. First up, on Dec. 17 at 7:30 p.m., is the virtuosic a cappella group Take 6, with a program called “The Most Wonderful Time of the Year.” The six-member ensemble has 10 Grammy awards for its jazz-inflected gospel. Music super-producer Quincy Jones has called them the “baddest vocal cats on the planet.”

The Atlanta Symphony Orchestra returns Dec. 21 at 8 p.m. with conductor Norman Mackenzie and the ASO Chamber Chorus for the Christmas portion of Handel’s “Messiah,” the “Hallelujah” Chorus and Vivaldi’s “Gloria.” “Messiah” is a cherished Atlanta Symphony tradition dating back to the music directorship of the legendary Robert Shaw. Among the vocal soloists is soprano Jessica Rivera, who appeared at Hodgson Hall last season with guitarist Sharon Isbin.

American violinist Jenny Oaks Baker appears at the Fine Arts Theatre on Dec. 20 at 7 p.m. with a program called “Joy to the World! A Sacred Celebration.” The Grammy-nominated artist will appear with her children—instrumentalists who perform as Family Four—as well as Emmy award-winning composer Kurt Bestor, New York Times best-selling author Jason F. Wright, the Athens Interfaith Choir and dancers from the Ballet Conservatory of Atlanta and the Carpenter Academy of Irish Dance.

On Dec. 6 at 7:30 p.m., the Athens Choral Society presents a free concert titled “Let There Be Peace on Earth” at Hodgson Hall. They will be joined by the Concert Choir of the Georgia Children’s Chorus.

The Georgia Children’s Chorus takes center stage at Hodgson Hall on Dec. 13 at 7 p.m. with a program called “Ringing in 25 Years with GCC.” Tickets are required for this concert.