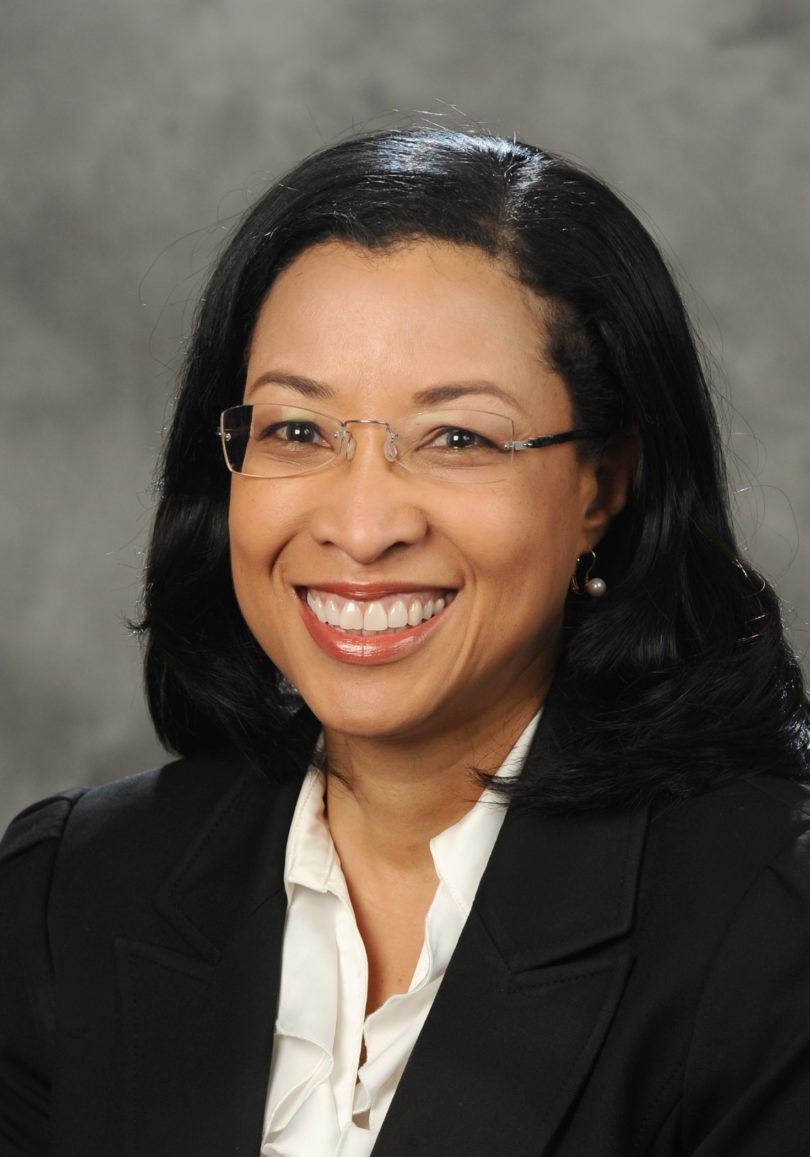 Home Depot executive Teresa Wynn Roseborough will give the School of Law’s 32nd Edith House Lecture. Roseborough will give a talk titled “It’s Time to Try Defying Gravity: One Woman’s Thoughts on ­Having it All” April 9 at 3:30 p.m. in the Larry Walker Room of Dean Rusk Hall. Although the lecture is open free to the public, attendees are asked to RSVP to help with planning for the reception.

Roseborough is executive vice president, general counsel and corporate secretary for the retail giant. She is responsible for all of Home Depot’s legal functions worldwide ranging from securities to intellectual property in addition to overseeing the company’s government relations and corporate security services.

With more than 25 years of legal experience, Roseborough also has served as deputy general counsel for MetLife, deputy assistant attorney general for the U.S. Department of Justice and as a law clerk for Justice John Paul Stevens of the U.S. Supreme Court and Judge James Dickson Phillip of the U.S. Court of Appeals for the 4th Circuit.

In 2009, The Network Journal named her as one of the 25 Influential Black Women in Business, and she was named one of America’s top black attorneys by Black Enterprise in 2000.

Sponsored by the Women Law Students Association, the Edith House Lecture honors one of the first female graduates of Georgia Law. A native of Winder, House was co-valedictorian of the law class of 1925, the first class to graduate women.

For more information about the lecture and to RSVP, contact Kelly Wegel at UGAWomenLawStudents@gmail.com.