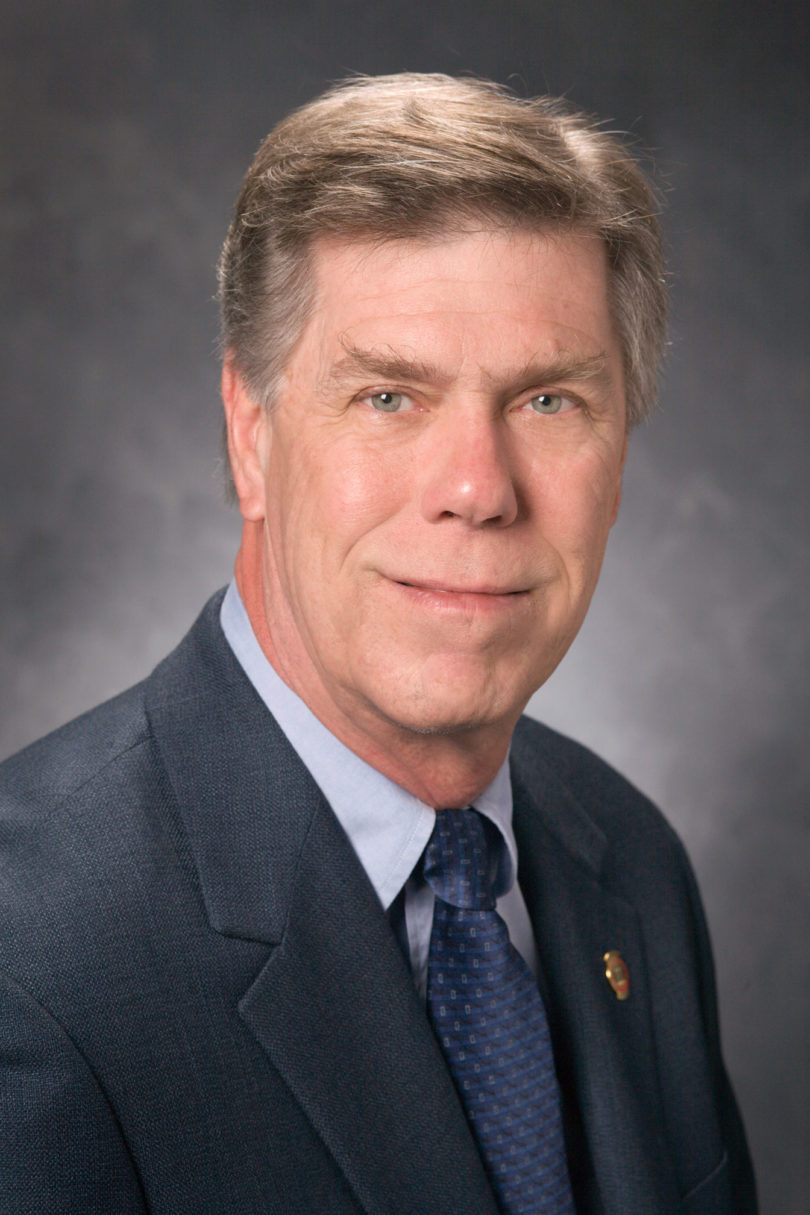 Andy Horne, Distinguished Research Professor emeritus and interim director of the Educational Policy and Evaluation Center, has been named a Fellow of the American Psychological Association’s Division of Clinical Child and Adolescent Psychology. It is the sixth time during his 19-year career at UGA that Horne has been named an APA Fellow. He previously had been named Fellow of the APA at-large and in the divisions of counseling psychology, family psychology, group psychology and psychotherapy, and psychology of men and masculinity. Horne has done extensive research on bullying prevention.