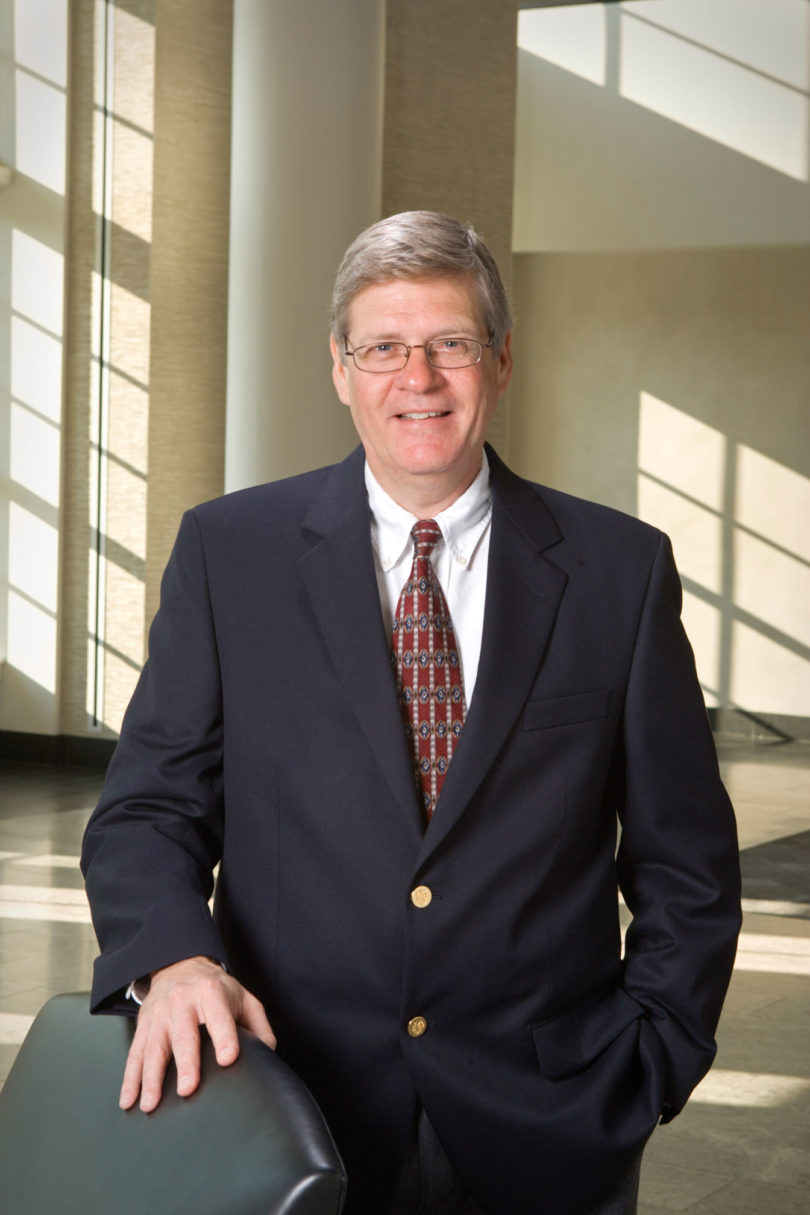 A daylong conference focusing on the need for affordable housing in Georgia and the regulatory barriers that inhibit its development will be held Sept. 25 at the Georgia Center for Continuing Education Conference Center and Hotel.

The keynote speaker for the event will be Darlene F. Williams, assistant secretary for policy development and research at the U.S. Department of Housing and Urban Development. In addition to HUD, the symposium is co-sponsored by UGA’s College of Family and Consumer Sciences, the Office of the Vice President for Public Service and Outreach, the Federal Home Loan Bank of Atlanta, the Georgia Municipal Association, the Georgia Department of Community Affairs and the Georgia State Trade Association of Nonprofit Developers.

“Red tape is choking the life out of housing that’s affordable for working families,” said Bob Young, a regional director for HUD and former mayor of Augusta. “There is much work to be done to reach the goal of removing regulatory barriers and providing workforce housing.”

The conference, “A Symposium: Housing Opportunities for All Georgians,” is a part of HUD’s America’s Affordable Communities Initiative, which dates back to 2003, according to Young, who noted that more than 150 communities and organizations in Georgia have joined the effort.

Conference sessions will focus on land use and zoning; land development standards such as permit fees, impact fees and erosion control; and financial resources and risks facing lenders, developers and home buyers.

Since 2000, the FACS Housing and Demographics Research Center has focused much of its efforts on workforce housing in Georgia. An HDRC study released in October 2001 showed that housing construction was virtually nonexistent in nearly half of Georgia’s counties. The study, which focused on housing that was “decent and affordable” for those earning an annual income between minimum wage and $60,000, pointed to issues of low profit margins in the development of affordable housing, inadequate infrastructure to support housing development and land development codes as factors limiting the availability of affordable housing.

Since the study’s release, the HDRC has established the Georgia Initiative for Community Housing in conjunction with the Georgia Department of Community Affairs and the Georgia Municipal Association. The initiative provides towns and cities with the opportunity for collaboration and technical assistance over the course of three years to focus specifically on their housing needs, according to Tom Rodgers, associate director of the HDRC.

“Housing affordability is a moving target based on household income variability,” Rodgers said. “For tens of thousands of Georgia families, the cost of rent or ownership is a significant burden.”

Rodgers pointed to HUD’s America’s Affordable Communities Initiative as a way to encourage local governments to form task forces of local officials, builders and developers, bankers and real estate agents to identify regulations that unreasonably impact the cost of housing and revising or eliminating them.

“To address affordability, we have two choices,” Rodgers said, “lower the cost of the housing or raise the household income. Neither is easy to accomplish.”