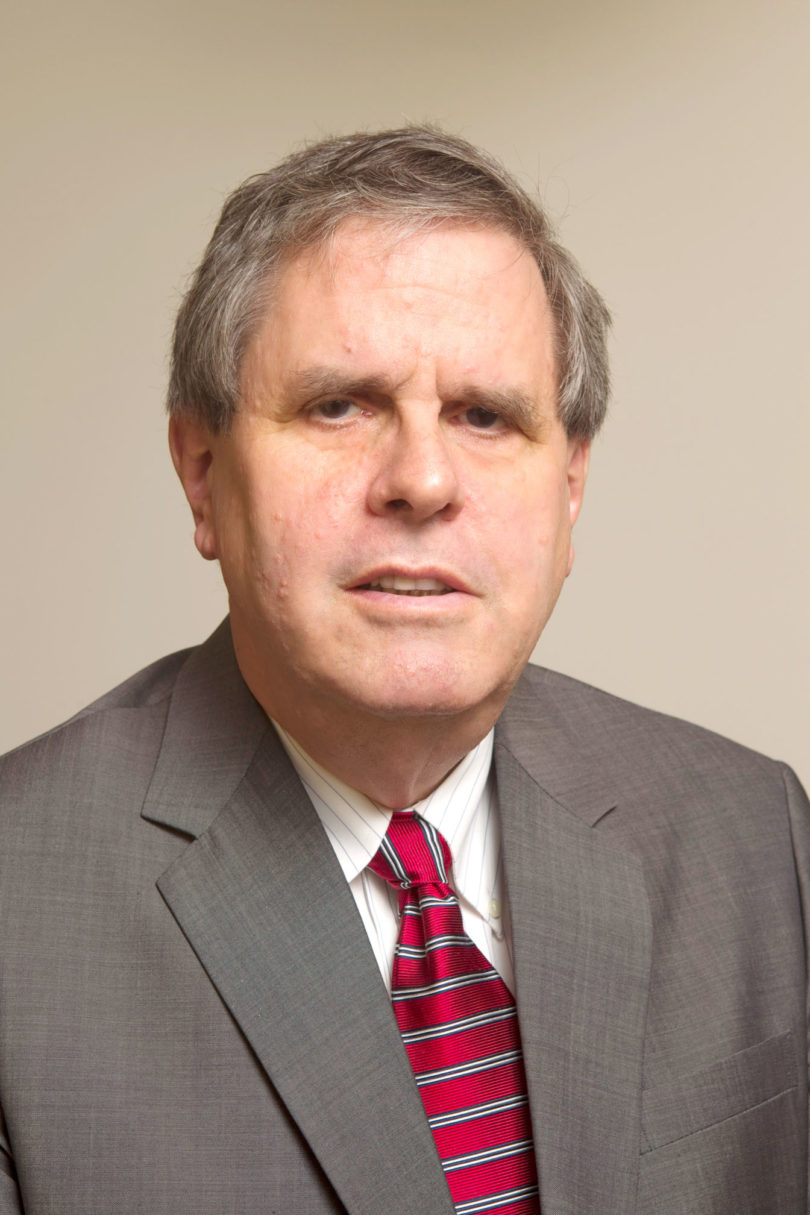 Athens, Ga. – Hugh Ruppersburg, a long-time faculty member in the English department who also has held leadership posts in the Franklin College of Arts and Sciences, has been named University Professor.

The honor, first awarded in 1974, is bestowed selectively on UGA faculty who have had a significant impact on the university in addition to fulfilling their normal academic responsibilities. Deans of the schools and colleges forward nominations to a committee that reviews candidates and makes a recommendation to the provost. No more than one University Professor can be named in any year.

“Hugh Ruppersburg is known for his extraordinarily dedicated service as a faculty member and an administrator in the Franklin College,” said Jere Morehead, senior vice president for academic affairs and provost. “But over the course of a career that has spanned more than three decades he also has shown his commitment to the university’s broad institutional mission through tireless work on a wide range of task forces and committees. His efforts have made the university a better place.”

Throughout this time, Ruppersburg was providing broader service to the university, taking on leadership roles with University Council, including a year as chair of the Executive Committee, and serving on various task forces, search committees, advisory panels and program review committees.

He has taken an active role in developing interdisciplinary programs and dual majors, and also worked in various capacities on the accreditation team that prepared for the university’s most recent review by the Southern Association of Schools and Colleges. Colleagues note his ability to see the university as a whole, rather than an assemblage of parts.

Ruppersburg’s commitment to students has been evidenced in his role as an Honors Program mentor, working closely with first-year students to ease their entry into university life. He has taught regularly in the Honors Program and twice was chosen an Outstanding Honors Professor.

He also organized and directed the Franklin College first-year seminar program, a forerunner of the current university-wide First-Year Odyssey program. Besides administering the program from 1997-2011, he taught seminars almost every semester.

Ruppersburg also has been closely involved in creative writing and publishing at UGA. He served on search committees for both the editor of The Georgia Review and the director of the UGA Press, and has served several terms on the editorial board of the Press. Additionally, he edited a series of books on Georgia writers, including three volumes of “Georgia Voices,” published from 1992-2000, that collected the state’s best fiction, essays and poetry, and “After O’Connor” (2003), a collection of contemporary stories by Georgia writers. He also has written books about William Faulkner and Robert Penn Warren.

Ruppersburg sits on the editorial board for The New Georgia Encyclopedia. He wrote many of the entries in its literature section, and solicited and edited entries from other contributors. He also is a founding member of the Board of Judges for the Georgia Writer’s Hall of Fame, now in its 10th year and administered through the University Libraries.

Demonstrating his ability to adapt to changing times, Ruppersburg makes use of social media as a forum to instruct. His blog posts at http://oldsmiley.blogspot.com include book reviews and film criticism.