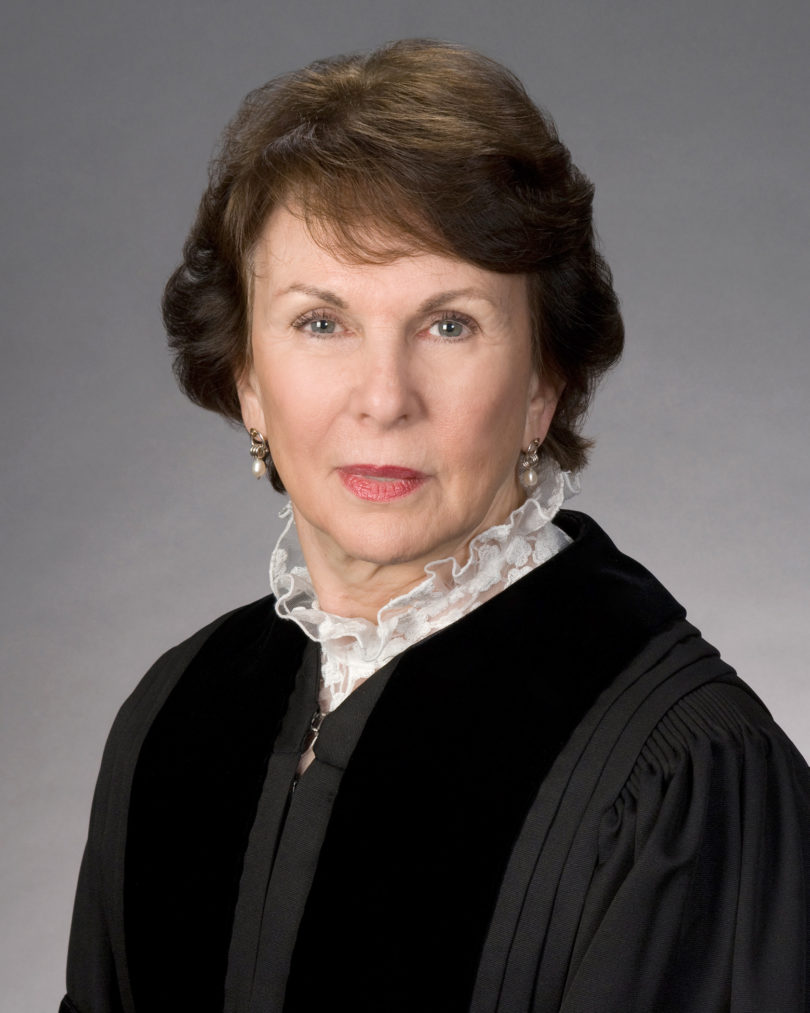 Athens, Ga. – Carol W. Hunstein, a justice serving on the Supreme Court of Georgia, will deliver the keynote address at the University of Georgia School of Law’s Commencement to be held May 20 at 10 a.m.

Hunstein was appointed to the Georgia Supreme Court in November 1992, becoming the second woman in history to serve as a permanent member of the court. From 2009 to 2013, she served as the court’s chief justice.

Previously, Hunstein served as a judge on the Superior Court of DeKalb County. While serving on this judicial body, in 1989, she was appointed chair of the Georgia Commission on Gender Bias in the Judicial System. She also served as the district director of the National Association of Women Judges and was the first woman to serve as president of the Council of Superior Court Judges. By virtue of the latter office, in 1991 she became the first person ever to have served as chief justice of the state’s Supreme Court before becoming a permanent member of the court. (In 1991, all seven sitting justices recused themselves and designated seven Superior Court judges to hear and decide a case. As president of the council, she served by designation as chief justice.)

Hunstein earned her Juris Doctor in 1976 from the Stetson University College of Law. She obtained her bachelor’s degree from Florida Atlantic University and her associate’s degree from Miami-Dade Junior College.

UGA School of Law
Consistently regarded as one of the nation’s top public law schools, the School of Law was established in 1859. Its accomplished faculty includes authors of some of the country’s leading legal scholarship. Georgia Law is proud of its long-standing commitment to providing first-rate legal training for future leaders who will serve state and nation in both the public and private sectors. The school offers three degrees-the Juris Doctor, the Master of Laws and the Master in the Study of Law-and is home to the Dean Rusk International Law Center. For more information, see www.law.uga.edu.