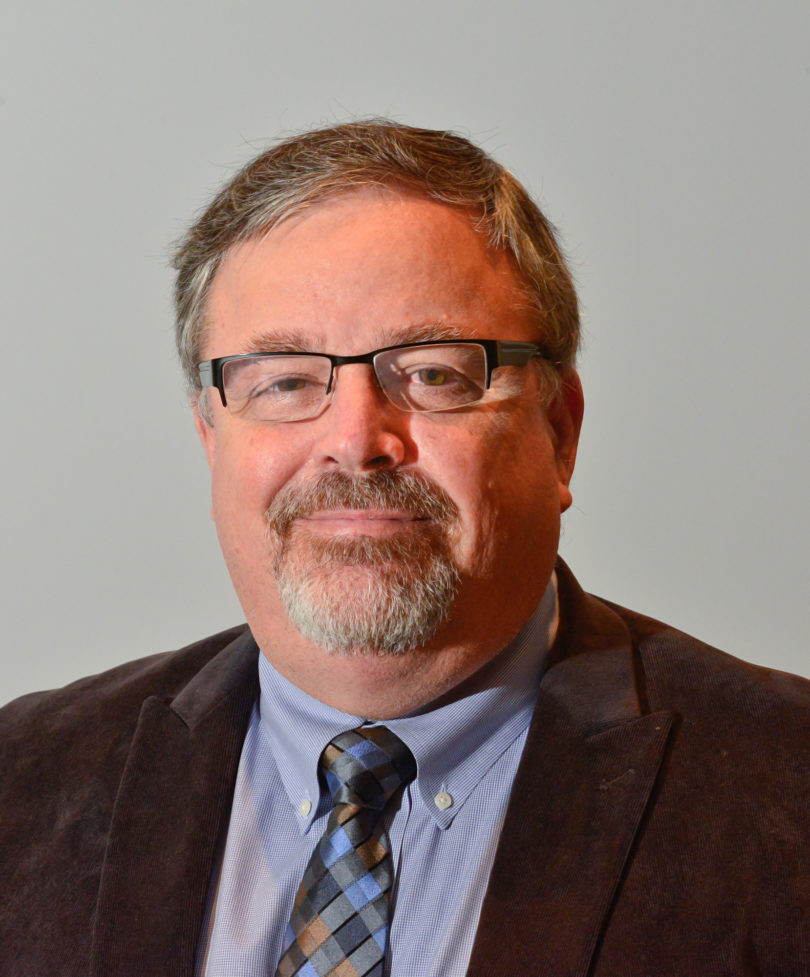 Kyle, currently a Distinguished Health Professor at the University of South Florida, will join UGA Jan. 3 as the GRA Eminent Scholar in Antiparasitic Drug Discovery. He also will serve as the new director of UGA’s Center for Tropical and Emerging Global Diseases, which Daniel Colley, a professor of microbiology, has led since 2001.

Established in 1998, CTEGD is made up of a range of research programs focused on the ­development of medical and public health interventions for diseases, including malaria, sleeping sickness, cryptosporidiosis, schistosomiasis and Chagas disease, that contribute enormously to global death, disability and instability.

“Dr. Kyle is one of the world’s foremost authorities on malaria and other parasitic diseases,” said UGA President Jere W. Morehead. “I am pleased that he will be joining UGA to advance the worldwide reputation of CTEGD and to strengthen the university’s partnerships across GRA institutions in the development of new drug therapies.”

Since 1999, the Georgia Research Alliance has partnered with Georgia’s research universities to recruit world-class scientists who foster science- and technology-based economic development. GRA also invests in technology in strategic areas, helps commercialize university-based inventions and facilitates collaboration among academia, business and government. Kyle will be the 17th active GRA Eminent Scholar at UGA and the fifth to join the university in the past two years.

His research focuses on the mechanisms of antimalarial drug resistance and the discovery of new antiparasitic drugs for a variety of infectious diseases, including malaria and visceral leishmaniasis, respectively the world’s first and second most deadly parasitic infections.

Kyle was part of an international research team that identified the new antimalarial drug ELQ-300, which has shown great promise in preclinical trials. The drug not only functions as a therapeutic but also blocks the transmission of malaria from mosquitoes to humans, potentially eradicating the disease entirely by breaking its life cycle.

With support from the Bill and Melinda Gates Foundation, Kyle led another project to develop human liver models that could more quickly and accurately test potential drug candidates for malaria.

“We are very pleased to have Dr. Kyle join the GRA Academy of Eminent Scholars,” said C. Michael Cassidy, president and CEO of the Georgia Research Alliance. “His research is bringing a greater understanding of the effects of parasitic diseases and helping to develop drugs to combat some of the world’s deadliest diseases.”

PAM normally has a fatality rate of about 95 percent, but Kyle’s laboratory is making headway in the fight against this deadly disease. His laboratory recently discovered two new compounds that are 500 times more potent than drugs—most of which were developed to treat other diseases—currently used to treat PAM infections. His research could pave the way to new and desperately needed therapeutics.

“Millions of people have a stake in the research that’s being conducted in our Center for Tropical and Emerging Global Diseases,” said Senior Vice President for Academic Affairs and Provost Pamela Whitten. “With the addition of Dr. Kyle to this ­extraordinary group of faculty members, the University of Georgia is poised to play an even greater role in improving human health around the world.”

Kyle received his bachelor’s degree in biology from the University of Tennessee at Chattanooga and his doctorate from Clemson University. He subsequently worked as a postdoctoral research associate in UGA’s poultry science department.

Before joining USF, Kyle served in a number of positions both in the U.S. and abroad. He was chief of the Malaria Research Laboratory at the Walter Reed Army Institute of Research; chief of parasitology for the Armed Forces Research Institute of the Medical Sciences in Bangkok, Thailand; and deputy director of the Division of Experimental Therapeutics for the U.S. Army’s Drug and Vaccine Development program in Washington, D.C.

He also served as chair of the Genomics and Discovery Research Steering Committee and the Compound Evaluation Network for the World Health Organization.

Among other awards, he received the U.S. Army Achievement Medal in 1990, the U.S. Army Commendation Medal in 1988 and the U.S. Army Meritorious Service Medal. He is a fellow of the American Association for the Advancement of Science, and he was named Scientist of the Year by Malaria Foundation International in 2006.