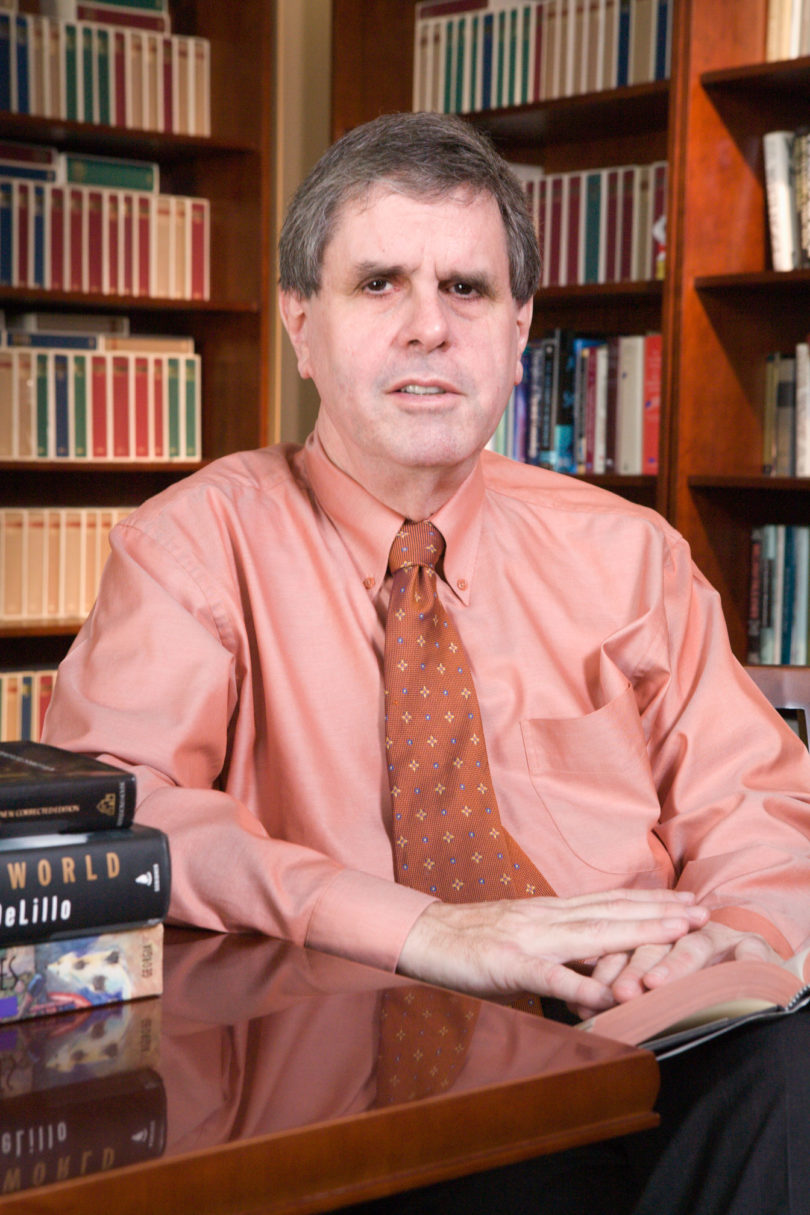 Senior administrators have made interim appointments for three key positions: dean of the Franklin College of Arts and Sciences, registrar and director of the Equal Opportunity Office. In addition, a search committee has been appointed to fill the position of registrar.

Hugh Ruppersburg, senior associate dean of the Franklin College of Arts and Sciences, will serve as interim dean of the college, effective Aug. 1, while a national search is conducted for a new dean.

Garnett Stokes, who served as dean of the Franklin College for the past seven years, is leaving the university to take a position as provost and executive vice president for academic affairs at Florida State University.

A search committee will be appointed in early fall, said Provost Jere Morehead. Ruppersburg will not be a candidate for the permanent position.

“I am grateful to Dr. Ruppersburg for stepping into the role of interim dean while a search is conducted,” said Morehead. “The Franklin College will be in good hands.”

Ruppersburg came to UGA in 1977 and has served as associate dean of the college since 1996. In that role, he has served as a liaison with departments in the humanities, the arts and the human sciences. He also served as the college liaison with the Faculty Senate and sits on the senate’s curriculum committee. He has overseen promotion and tenure, special professorships and awards, state-of-the-art conference proposals, program reviews, assessment and the college’s first-year seminar program, among other duties.

He holds a Ph.D. in American literature from the University of South Carolina and is a faculty member in the English department.

Jan Hathcote, a veteran ­administrator at UGA, has been named interim registrar while a national search is conducted to fill the position. Rebecca Macon, who has served as registrar since 2003, retires June 30.

“Dr. Hathcote is an accomplished academic administrator and has a strong working relationship with the registrar’s office,” said Laura Jolly, vice president for instruction.”She has worked on a number of academic projects with the registrar’s office including the launching of Degree Works in the College of Family and Consumer Sciences. I appreciate her willingness to serve in this important role as we conduct a national search for a new registrar.”

Hathcote, who came to UGA in 1990, has served as associate dean for academic affairs and research in the College of Family and Consumer Sciences since 1997. She earned her bachelor’s degree in home economics education from UGA in 1974 and received a doctorate in human ecology from the University of Tennessee in 1989.

Janyce Dawkins, associate ­director of the Equal Opportunity Office, has been named interim director of the office effective July 1. She succeeds
J. Stephen Shi, who is leaving to return part time to the faculty of the School of Law and to pursue private practice after three years as EOO director.

Dawkins received B.S. and M.B.A. degrees from the University of Southwestern Louisiana, now the University of Louisiana at Lafayette. She worked for 12 years with BellSouth Corp. as a strategic planner and financial analyst before entering Florida State University School of Law, where she graduated in 1994. She subsequently worked as an attorney in Atlanta in the areas of labor and employment law and workers’ compensation. During that period, she taught business law and business communications at Tuskegee University. Before joining the EOO, she was an assistant district attorney in the Western Judicial Circuit serving Clarke and Oconee counties.

“Steve Shi has been a wonderful university citizen and has shown grace and good judgment in dealing with difficult issues. He will be missed,” said UGA President Michael F. Adams. “I have great confidence in Janyce Dawkins and her ability to manage the Equal Opportunity Office on an interim basis.”