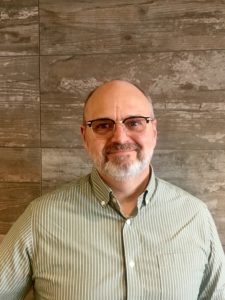 He has been on the faculty at Iowa State since 2001, when he started as an assistant professor. He served as the chair of the immunobiology graduate program at ISU from 2011-2014. In addition, he serves as an adjunct professor at the University of Iowa and Kansas State University.

In addition to hiring Jesse Hostetter, the college has also hired his spouse, Dr. Shannon Jones Hostetter.  A faculty member and clinical pathologist at Iowa State, she will be working with Dr. Scott Brown, associate dean for academic affairs, facilitating active learning and professional skills training. 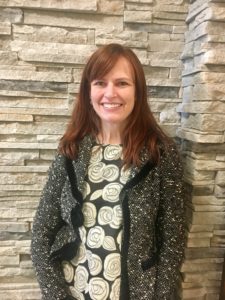 Jones Hostetter is an associate professor of clinical pathology at Iowa State and director of its Veterinary Clinical Pathology Laboratory. In 2017, she received the Iowa State University Award for Early Achievement in Teaching.

She is the author or co-author of 19 publications and oversees between 50-100 clinical cases per week.

She holds a D.V.M. and Ph.D., both from Iowa State University, and a B.S. in biology from Washington and Lee University.  She is a diplomate of the Veterinary College of Veterinary Pathologists in clinical pathology.