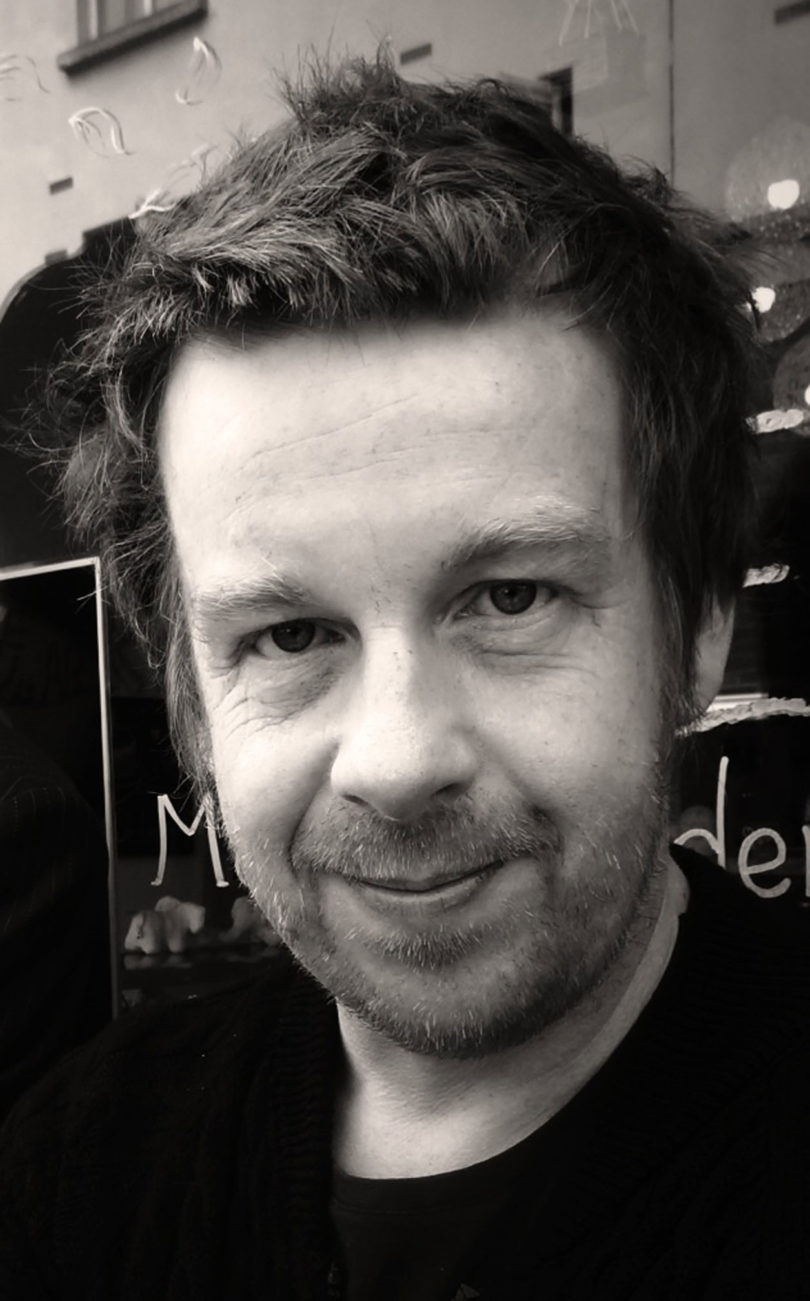 Kevin Barry is author of the critically acclaimed 2011 novel "City of Bohane."

Athens, Ga. – Kevin Barry, author of the critically acclaimed 2011 novel “City of Bohane,” will give a reading Feb. 24 at 7 p.m. at Ciné, 234 W. Hancock Ave. The event is hosted by the University of Georgia Jane and Harry Willson Center for Humanities and Arts in partnership with the Franklin College of Arts and Sciences department of English, and British and Irish Studies at UGA.

In addition to “City of Bohane,” Barry has published two short story collections: “There Are Little Kingdoms” (2007) and “Dark Lies the Island” (2012). He won the 2013 International IMPAC Dublin Literary Award for “City of Bohane” and the 2007 Rooney Prize for Irish Literature for “There Are Little Kingdoms.” Barry has also won the European Union Prize for Literature and the Authors’ Club Best First Novel Award, and was shortlisted for the Costa First Novel Award. He lives in County Sligo, Ireland.

“Kevin Barry is an electric presence in the contemporary novel,” said Nicholas Allen, Franklin Professor of English and director of the Willson Center. “His command of narrative voice, his imaginative depth and his sheer energy place him in the first rank of modern Irish writers. I have no doubt that in decades to come he is the writer now at work who will still be read and discussed wherever first rate fiction is treasured.”

The Irish Examiner called “There Are Little Kingdoms” “some of the most beautiful and lyrical writing ever composed by an Irish writer.” Of “Dark Lies the Island,” Publishers Weekly wrote, “Barry is a master at showing both the darkness and the piercing moments of humor and self-knowledge that now and then penetrate it.”

Barry’s books will be offered for sale at the event, and the author will be available for signing after the reading.