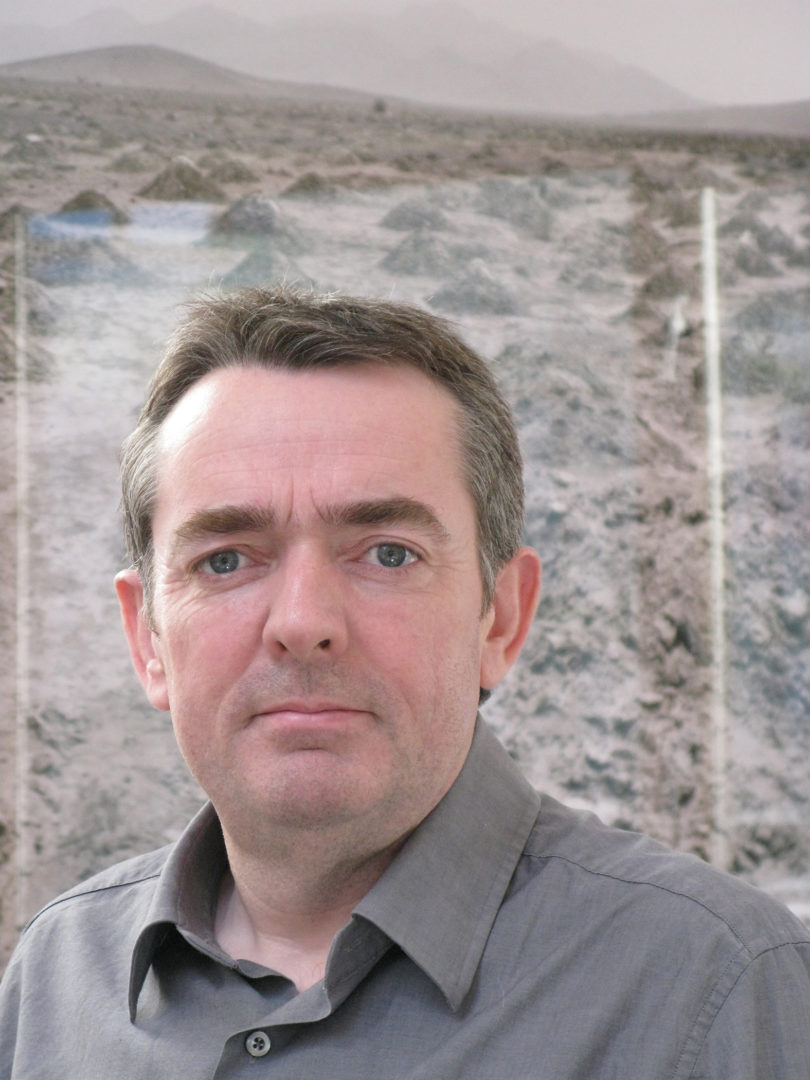 Athens, Ga. – Paul Seawright, an Irish photographer whose work has been exhibited in museums and galleries throughout the world, will visit the University of Georgia for a lecture Feb. 5 at 4 p.m. in the M. Smith Griffith Auditorium of the Georgia Museum of Art.

The talk, titled “Things Left Unsaid,” is the second installment in the 2015 Global Georgia Initiative, an annual speaker series sponsored by the Jane and Harry Willson Center for Humanities and Arts. It is presented in partnership with the Lamar Dodd School of Art and the Georgia Museum of Art.

Seawright’s early work focused on his native Northern Ireland during the late days of the “Troubles” in the 1980s and 1990s. In 2002, after the American-led invasion of Afghanistan in response to the attacks of Sept. 11, 2001, he accepted a commission by the Imperial War Museum in London to document the battle sites there. His photographs from Afghanistan have been exhibited and published around the world, and he has had dozens of international solo and group exhibitions since then.

“Paul is an artist in photography with an international reputation,” said Nicholas Allen, Franklin Professor of English and director of the Willson Center. “He is drawn to the subject of conflict and representation, which is reflected in his latest series, ‘Things Left Unsaid,’ which has just had a successful showing in Paris, as well as in his background in Belfast and his commission as a war artist in Afghanistan.

“‘Things Left Unsaid’ makes the familiar strange in its haunting and disconnected images of broadcast news studios from which war reports are transmitted. Paul’s visit offers a rare opportunity to hear a unique artist—who is also a committed academic—discuss the philosophy and practice of his craft.”

Seawright is a professor of photography and head of the Belfast School of Art at the University of Ulster. His photographs are held in the collections of museums including the Tate, London; the Irish Museum of Modern Art, Dublin; the Collection Agnes b, Paris; the International Center of Photography, New York; the Art Institute of Chicago; and the San Francisco Museum of Modern Art. He also represented Wales at the 50th Venice Biennale in 2003.

The Global Georgia Initiative is a series of lectures and conversations. Its goal is to present global problems in local context by addressing pressing contemporary questions, including the economy, society and the environment, with a focus on how the arts and humanities can intervene. More information is available at http://willson.uga.edu/programs/public-programs/global-georgia-initiative/.