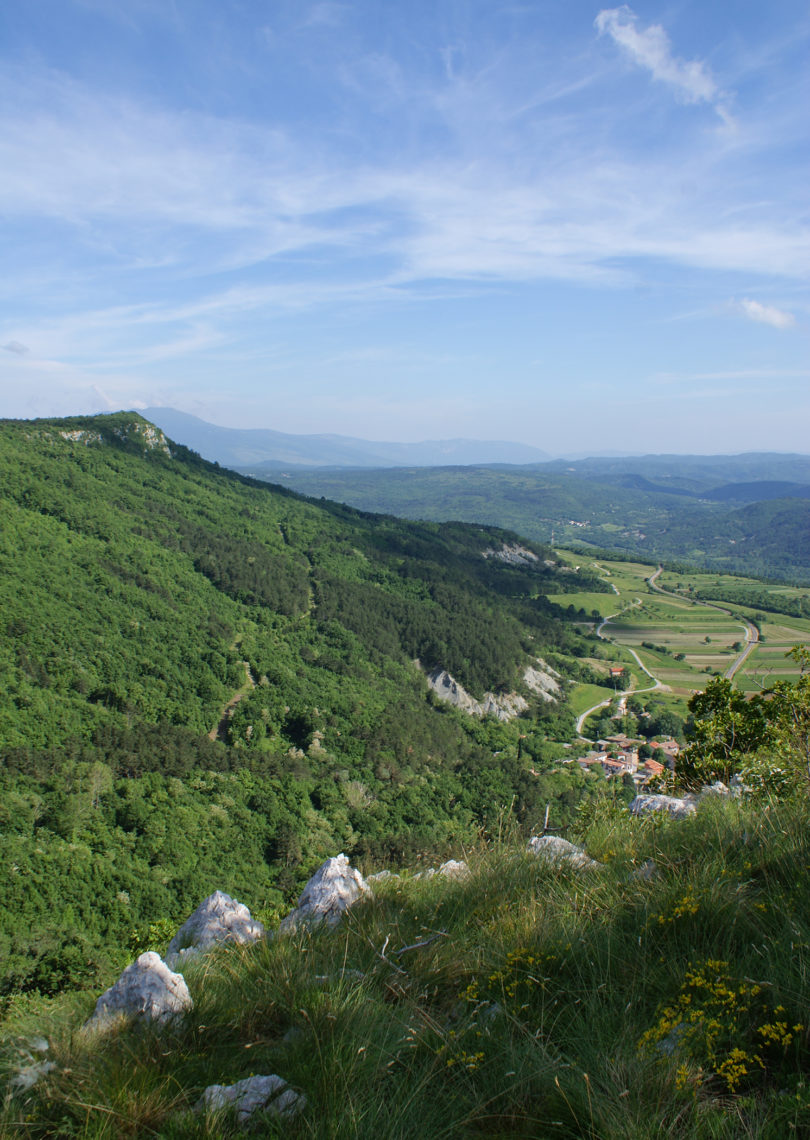 Athens, Ga. – The Neolithic Revolution—the shift from hunting and gathering to agriculture that led to permanent settlements, development of social classes and, eventually, civilizations—remains perhaps the key turning point in human history.

Understanding the conditions that allowed for—and perhaps led to—this transition that began about 12,000 years ago represents an important benchmark for how humans and animals respond to environmental changes. A new study published in the journal PLOS ONE by a University of Georgia researcher used geochemistry to analyze bones from archeological sites to establish new connections between prehistoric mobility and adaptation.

“It’s important to keep in mind that this is a time of very stark climate change, and depending on where you were in the world, environments responded and sea levels rose rapidly,” said Suzanne Pilaar Birch, an assistant professor of anthropology and geography in the UGA Franklin College of Arts and Sciences.

“The way that people were living in these small groups before agriculture would have influenced how they adapted to environmental changes and whether or not they ultimately adopted this agricultural lifestyle themselves.”

The paper’s primary finding suggests that scientists can use variability in stable isotope signatures found in teeth of herd animals to reconstruct their mobility in the past, and this, in turn, is useful for archaeology because it can reveal more information about hunter-gatherer mobility and how they might have adapted in response to climate and environmental change.

One way that archaeologists can “see” how people adapted to these changes is by looking at the remains of what they were eating.

“In this particular instance, it’s the time period right before the transition to farming from hunting and gathering in Croatia, which is also important because of its crossroads location between Europe and Southwest Asia, as agricultural lifestyles were moving east to west,” Pilaar Birch said.

In the case of these hunter-gatherers living on Croatia’s Istrian peninsula, the paper documents a large proportion of elk, chamois and ibex bones from three caves. If these animals are the primary source of protein, their behavior becomes important. If they are migratory, as many large herd animals like elk are known to be, that in turn dictates the movements of those people—on an annual, seasonal and daily basis.

But one of the problems scientists have using the mobility of prey as a way to potentially understand how people were moving is that the modern behavior of these animals might be different than it was thousands of years ago, especially when considered in the context of not only the environmental changes but also the effect that humans have had on the planet during the historical period.

“The challenge is, how can we reconstruct behavior without seeing it?” she said. “What more information can the bones of these animals give us?”

Different isotopes of elements such as oxygen and carbon recorded in teeth and bones can be used to reveal clues about mobility and diet. In the case of the elk in this study, the researchers found that by using stable oxygen isotopes, the behavior of the deer likely changed from the earlier period, where they were likely moving over larger distances on a seasonal basis, to the later period, where their mobility was seemingly more restricted.

This in turn would have had implications for the people who were dependent on these elk and changed the way they moved about the region as well, potentially causing them to settle into one region rather than moving over longer distances.

“In the long run, this may have made local populations more receptive to the sedentary lifestyle accompanying agriculture as it spread westwards from the near east, across the Balkans and into Europe,” Pilaar Birch said. “This may have relevance for our understanding of at least one potential way agriculture spread from place to place thousands of years ago.”

The study, “Late Pleistocene/Early Holocene Migratory Behavior of Ungulates Using Isotopic Analysis of Tooth Enamel and Its Effects on Forager Mobility,” is available at http://journals.plos.org/plosone/article?id=10.1371%2Fjournal.pone.0155714.