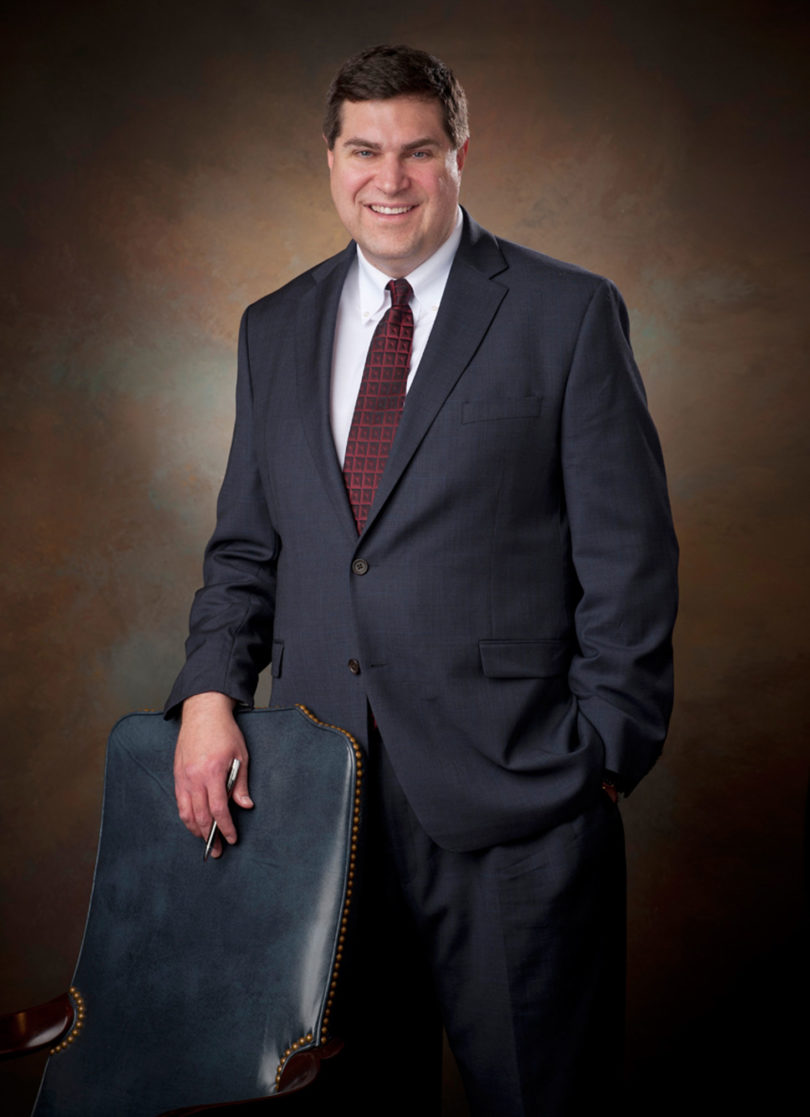 Randy Beck joined the University of Georgia School of Law faculty in 1997 and was named the holder of the Justice Thomas O. Marshall Chair of Constitutional Law in 2011. He currently is the 2016-17 Garwood Visiting Fellow in Princeton University’s James Madison Program in American Ideals and Institutions.

Beck’s experience includes service as an attorney-advisor in the U.S. Department of Justice Office of Legal Counsel and he served as a judicial clerk for U.S. Supreme Court Justice Anthony M. Kennedy and Judge Patrick E. Higginbotham of the U.S. Court of Appeals for the 5th Circuit.

Following are his responses to three of the major questions being asked about President Trump’s nomination of Neil Gorsuch to replace Antonin Scalia on the Supreme Court. Beck can be contacted at rbeck@uga.edu for follow-ups and more insight.

Would this nomination, if successful, represent a shift in the court and future rulings?

How likely is Judge Gorsuch to be confirmed?

Republicans hold a majority of seats in the Senate and Judge Gorsuch appears to be well qualified. Thus, it is likely he will be confirmed at the end of the process. Some Senate Democrats will want to filibuster the nomination. Under current rules, ending a filibuster would require 60 votes, so 41 of the 48 Democrat and independent senators can prevent a vote. However, Republicans may have ways to limit the length of a filibuster and could also vote to change the filibuster rule if they decide it is being abused.

If the Democrats in the Senate block his nomination “indefinitely,” as Sen. Schumer has suggested as a possibility, what would that mean for the court and our legal system moving forward with just eight members?

The Supreme Court has operated with eight justices since Justice Scalia’s death last February. In case of a 4-4 split, the lower court decision is affirmed without an opinion from the Supreme Court. However, the justices are often able to figure out ways to avoid 4-4 decisions. For instance, they can sometimes agree on a different legal analysis that avoids the need to resolve a question on which the justices are equally divided.