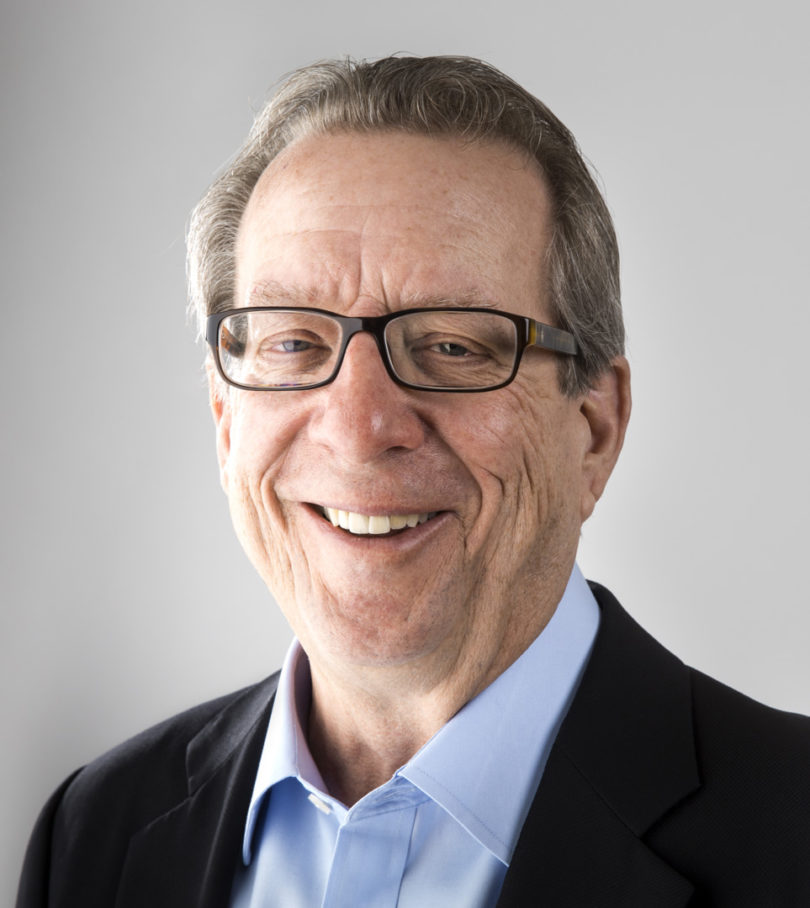 Athens, Ga. – The University of Georgia Peabody Awards will present its fifth Peabody-Smithgall Lecture featuring John Huey on March 25 at 4 p.m. in the UGA Chapel.

Huey, who will speak about “The Media and Public Life,” is former editor-in-chief of Time Inc. and a first-year member of the Peabody board. The event is free and open to the public.

A Georgia native and UGA alumnus (1970), Huey’s journalism career extends from the DeKalb (County) New Era to The Wall Street Journal and FORTUNE magazine. He was editor-in-chief of Time Inc. from 2006 to 2012 and was responsible for all digital, print and video content, including magazines ranging from its eponymous newsweekly to People, Sports Illustrated, Essence and Southern Living.

He is a winner of the Gerald Loeb Lifetime Achievement Award for Distinguished Business and Financial Journalism (2013), awarded by the UCLA Anderson School of Management. He is also co-author, with Sam Walton, of “Sam Walton, Made in America” (Bantam, 1992), a best-selling autobiography of the Wal-Mart founder.

He is a Shorenstein Fellow at Harvard University’s John F. Kennedy School of Government and the co-creator of Riptide, a multimedia, archival website that examines the epic collision between journalism and digital technology. It was launched jointly by Shorenstein and Harvard’s Nieman Labs in September 2013.

The Peabody-Smithgall Lecture is named in honor of Lessie Bailey Smithgall and her late husband, Charles Smithgall. In the late 1930s, Mrs. Smithgall introduced Lambdin Kay, general manager of Atlanta’s WSB Radio, and John Drewry, dean of UGA’s School of Journalism. Their efforts led to the establishment of the George Foster Peabody Awards at the university. In 2003, the Smithgalls endowed the Lambdin Kay Chair for the Peabodys, now held by Peabody director Jeffrey P. Jones. The Peabody-Smithgall Lecture is supported with funds from the Lambdin Kay Chair.

The Peabody Awards
The Peabodys, the oldest awards in broadcasting, are considered among the most prestigious and selective prizes in electronic media. The Peabody Awards recognize excellence and meritorious work by radio and television stations, networks, webcasters, producing organizations and individuals. The 16-member Peabody board is a distinguished panel of television critics, industry practitioners and experts in culture and the arts. Selection is made by the board following review by special screening committees of UGA faculty, students and staff. For more information regarding the Peabody Awards program, see www.peabodyawards.org.

UGA Grady College
Established in 1915, the Grady College of Journalism and Mass Communication offers undergraduate majors in advertising, digital and broadcast journalism, magazines, newspapers, public relations, publication management and mass media arts. The college offers two graduate degrees, and is home to the Peabody Awards, internationally recognized as one of the most prestigious prizes for excellence in electronic media. For more information, see www.grady.uga.edu or follow @UGAGrady on Twitter.