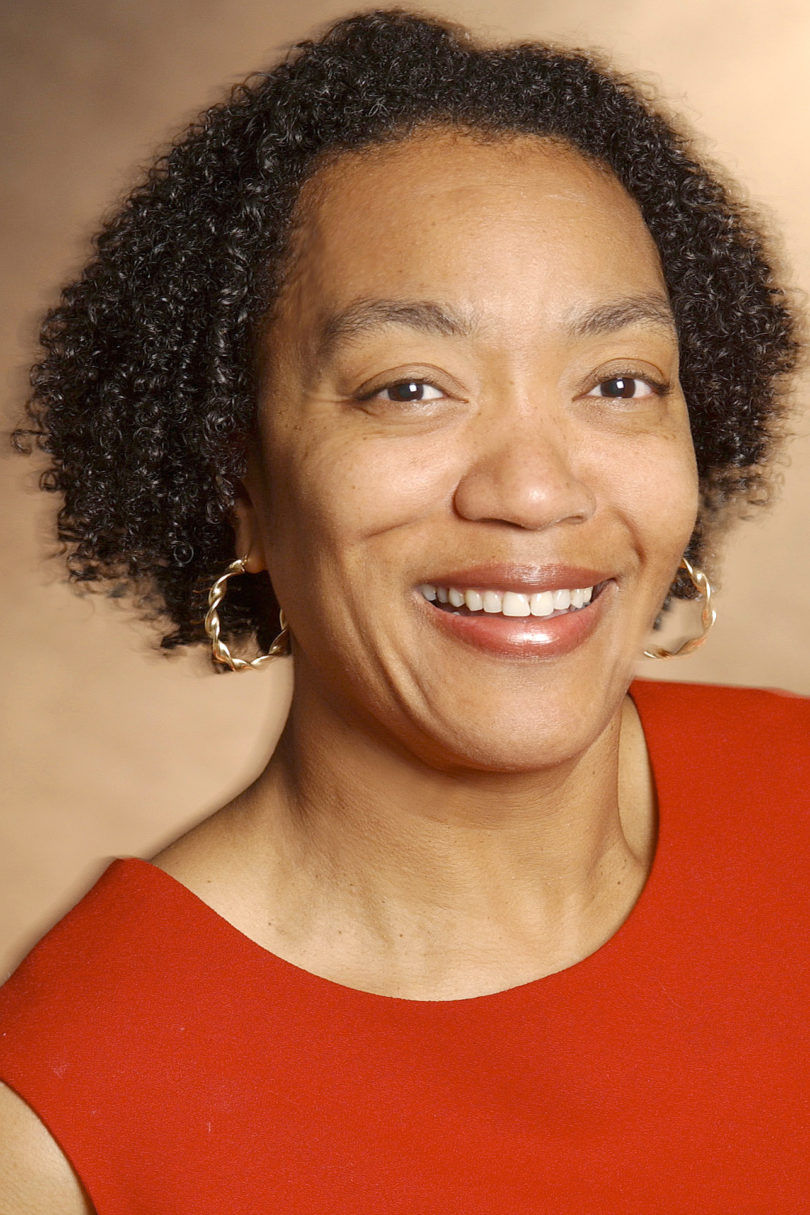 Athens, Ga. – Juanita Johnson-Bailey, director of the Institute for Women’s Studies at the University of Georgia, has been named the 2015 recipient of the Eleanor Roosevelt Fund Award, an honor given by the American Association of University Women for outstanding contributions to equality and education for women and girls.

Johnson-Bailey will receive the award, which includes a $5,000 honorarium, at the AAUW National Convention in June in San Diego. Established in 1989, the Eleanor Roosevelt Fund Award is given for a broad range of activities including classroom teaching, educational and research contributions, and legal and legislative work in equity for women and girls.

“The Eleanor Roosevelt Fund Award and the many other honors that Dr. Johnson-Bailey has received over the course of her career highlight the far-reaching impact of her work,” said Pamela Whitten, senior vice president for academic affairs and provost. “She excels as an instructor and as a mentor, and her scholarship has helped illuminate the complex relationships between gender, race and education.”

Johnson-Bailey is a Meigs Professor in the College of Education’s department of lifelong education, administration and policy, and the Institute for Women’s Studies, a unit of the Franklin College of Arts and Sciences. Her 2001 book “Sistahs in College: Making a Way out of No Way” received the Phillip E. Frandson Award for Literature in Continuing Higher Education and the Sadie T. Mossell Alexander Award for Outstanding Scholarship in Black Women’s Studies. She co-edited the book “Flat-Footed Truths: Telling Black Women’s Lives,” as well as her most recent book, “The Handbook on Race and Adult Education: A Resource for Dialogue on Racism.”

Johnson-Bailey has authored or co-authored more than 100 journal articles, book reviews, book chapters and monographs. She has delivered nearly 120 conference presentations and keynote addresses at conferences across North America and in Europe, Africa and Australia. Johnson-Bailey was inducted into the International Adult and Continuing Education Hall of Fame in 2009 and is a recipient of the Cyril O. Houle Scholars grant in Adult and Continuing Education.

She has chaired nearly 30 completed doctoral dissertations and been honored on multiple occasions for her instruction. She has been a Lilly Teaching Fellow and a member of UGA’s Teaching Academy, has received the Glickman Faculty Fellow Award from the College of Education and received the Outstanding Mentoring Award from UGA’s Graduate School in 2006. She was named a Josiah Meigs Distinguished Teaching Professor, UGA’s highest teaching honor, in 2010.

Johnson-Bailey began her academic career at Georgia College and State University and joined the faculty of UGA in 1995. She has served as director of UGA’s interdisciplinary Institute for Women’s Studies since 2010. She earned her bachelor’s degree in communications from Mercer University and her master’s and doctoral degrees in adult education from UGA. She also holds a graduate certificate in women’s studies from UGA.

“Professor Johnson-Bailey truly epitomizes the values of the AAUW Eleanor Roosevelt Fund Award through her contributions to the empowerment of women and girls on campus and in the region, and she is an outstanding role model in the great tradition of Eleanor Roosevelt,” said Gloria L. Blackwell, vice president of fellowships, grants and global programs at the AAUW. “We are so pleased to present her with this honor.”