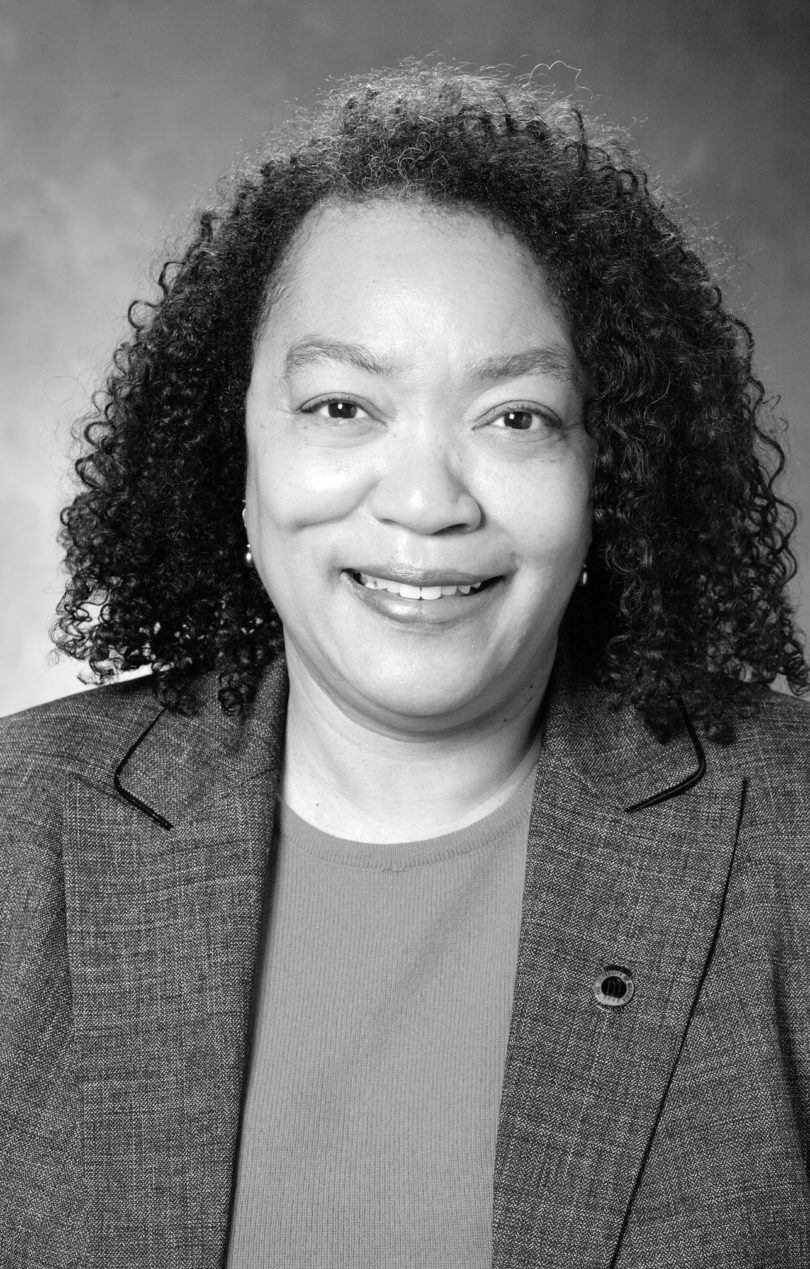 Juanita Johnson-Bailey, a professor in the department of lifelong education, administration and policy and a 2010 Distinguished Meigs Teaching Professor, was named director of the Institute for Women’s Studies on July 31.

She has served as interim director since July 2009, when former director Chris Cuomo left to pursue a fellowship at Amherst University. Johnson-Bailey attributes her commitment to women’s issues as starting in her childhood.

“My thinking and focus always have centered on what it meant to be female in the world, even before I knew there was a discipline called women’s studies, because my family members, especially my parents, and my elementary school nuns didn’t ascribe to the idea of putting parameters on girls. But rather, these influential role models always cautioned me that being a girl should only make me try harder,” she said. “This early perspective not only encouraged confidence, but engendered a curiosity about the situation of girls and women in our society.”

So she thinks that finding herself as the new director of women’s studies at UGA is a “wonderfully fortuitous destination” at this point in her career.

Johnson-Bailey began her career at UGA in fall 1995, when she was hired as an assistant professor with a joint appointment in the department of adult education and women’s studies. Five years later, she rose to associate professor and reached the rank of full professor in 2005.

In her career at UGA, she has taught more than 19 graduate-level courses, with her signature courses being “Feminist Pedagogy” and “Gender and Race in the Workplace.” Her research interests center on examining disenfranchisement in educational and workplace setting, with her dissertation centering on the experiences of black re-entry and graduate students.

She co-edited the recently published Handbook of Race in Adult Education and authored Sistahs in College: Making a Way Out of No Way, which won the 2002 Frandson Award for Literature in Continuing Education. In 2000, Johnson-Bailey co-created the Southern Africa Study Abroad Program, and in 2006 co-convened UGA’s first conference on black issues in higher education.