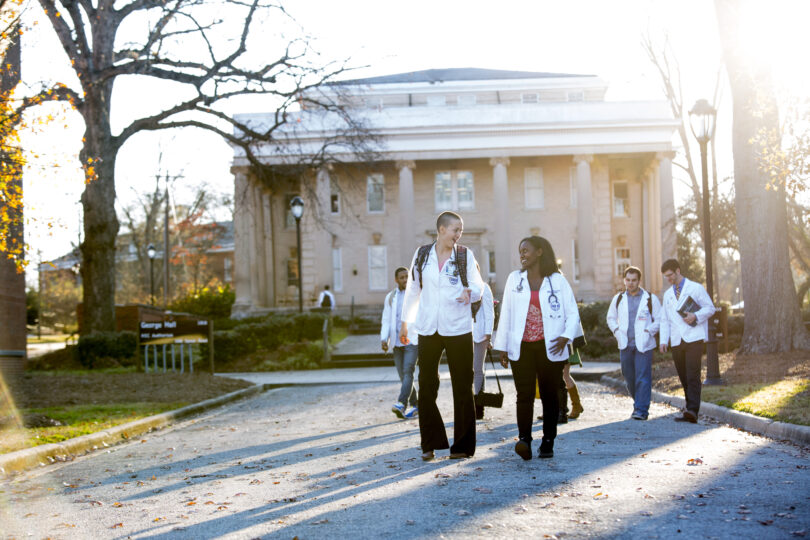 Students in the AU/UGA Medical Partnership head to class in this file photo from 2015. The partnership, which aims to address physician shortages across the state and region, was established 10 years ago on UGA's Health Sciences Campus. The campus is on the grounds of what had been the Navy Supply Corps School in the Normaltown neighborhood of Athens. (Photo by Dorothy Kozlowski/UGA)

The AU/UGA Medical Partnership is taking on the state’s physician shortage.

That’s what drew Cristina Elstad MD ’14 to the Augusta University/University of Georgia Medical Partnership. It was 2010 and that partnership’s first year educating medical students. Elstad had applied to med schools all over the country after graduating from Notre Dame, but her family was Georgia-based and she felt called back.

“One of my future professors, Clive Slaughter, was in the building and gave me a tour,” Elstad says. “You could just tell immediately that it was a very personal feel. By the end of my time there not only did the dean recognize me personally, but she knew what my family did and where they were from.” 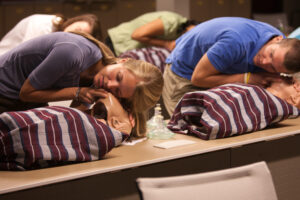 Cristina Elstad, a member of the Medical Partnership’s first graduating class, takes part in a CPR class in this file photo from 2010. (Photo by Dot Paul)

Her experience as part of the inaugural class at the partnership did not disappoint.

“I think they did an astounding job at building a program that was forward-thinking in the way that it taught,” Elstad says. “And from a hands-on standpoint, I felt more prepared surgically and procedurally than I think students from other places just because it is a smaller environment and it is more one-on-one learning. I felt a step ahead on some things because of the opportunities that I was provided here.”

The partnership’s first home was a historic building right beside the North Oconee River. But when the Navy vacated its 56-acre Navy Supply Corps School on Prince Avenue, the university jumped at the chance to develop a new Health Sciences campus. (The revamped building on the Oconee became the new School of Social Work.)

After a year of renovations, the partnership moved into its current home on Prince in 2012. 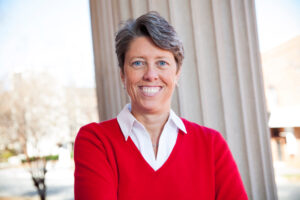 According to Michelle Nuss, campus dean at the AU/UGA Medical Partnership, the aging population and increased physician retirements are both driving state and nationwide shortages in the medical profession. “The class expansion at the Medical Partnership will help offset this growing shortage,” she says. (Photo by Chad Osburn/UGA)

“According to the latest data by the Association of American Medical Colleges, the projected shortfall of physicians in the United States will be close to 139,000 by 2033,” says Dr. Michelle Nuss, campus dean at the AU/UGA Medical Partnership. “The shortage has been magnified by the ongoing pandemic but also is attributed to the aging population and physician retirement. The class expansion at the Medical Partnership will help offset this growing physician shortage.”

The situation in Georgia, specifically, is particularly bleak.

The state has 22,471 physicians to serve over 10.5 million Georgians, according to the Georgia Board of Health Care Workforce’s 2018 physician renewal survey. But about 3,000 of them don’t work full time, and more than half of those actively practicing are age 50 or older, with retirement looming.

Georgia has increased its total number of physicians by about 4,000 over the past decade, but the rate of physicians to the Georgians they serve has continued to hover at and around 200 physicians per 100,000 people. Rural areas of the state are particularly hard hit. Nine of Georgia’s 159 counties don’t have a single physician, let alone specialists like gynecologists or pediatricians.

The AU/UGA Medical Partnership is working to change that.

Ten years after its founding, the partnership still boasts those small groups, hands-on learning, and bonded cohorts that appeal to students like Elstad. But this fall, the medical school increased the class size from 40 students to 50, with plans to add 10 more students each year through 2024, bringing total enrollment to 240 students at the Athens campus.

“For the last decade, the partnership between the state’s flagship university and Georgia’s only public medical school has produced not just more physicians for Georgia, but expanded research collaborations that address some of the state’s major maladies like stroke, obesity, and cardiovascular disease,” says Dr. David C. Hess, dean of the Medical College of Georgia. “I am confident the continued growth of both campuses will ensure that for years to come.” 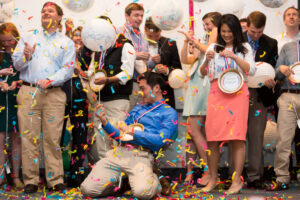 Georgia is already seeing the benefit of the collaboration between universities, with 68 Medical Partnership alumni choosing to practice or complete their residencies and fellowship programs around the state. Sixteen grads decided to stick around and are now practicing in the Athens area.

Elstad is one of them, and so is her husband, Parker Smith BS ’10, MD ’15. After completing her residency in obstetrics and gynecology at Emory University, Elstad joined Athens ObGyn. Smith practices emergency medicine at Piedmont Athens Regional Hospital. But both have given back to the university where they first met. 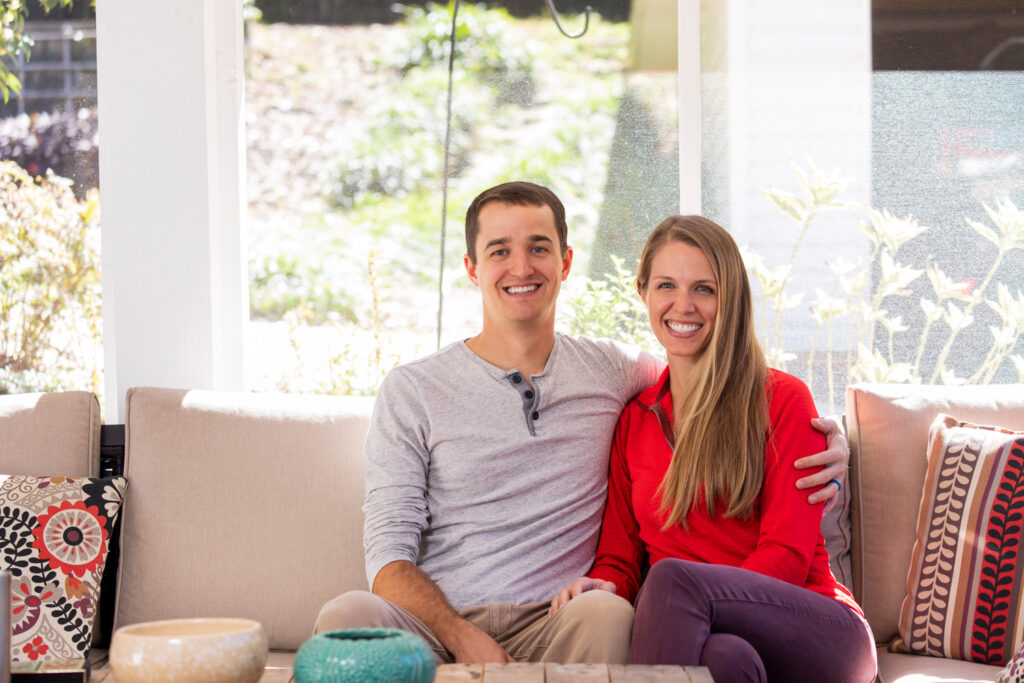 Christina Elstand and her husband, Parker Smith, both returned to practice in Athens after graduating from the Medical Partnership. Elstad earned her degree in 2014 and Smith one year later. (Photo by Andrew Davis Tucker/UGA)

“Part of the excitement of coming back to Athens was that I loved to teach, and I really have been excited to be involved in teaching at the program where I trained,” Elstad says. “We’ve done some hands-on sessions with the students, both of us. And I’ve given a handful of lectures, and we do some interest group stuff and mentoring. I think it’s a fantastic program, and it’s super fun to be back and seeing it from the other side.”