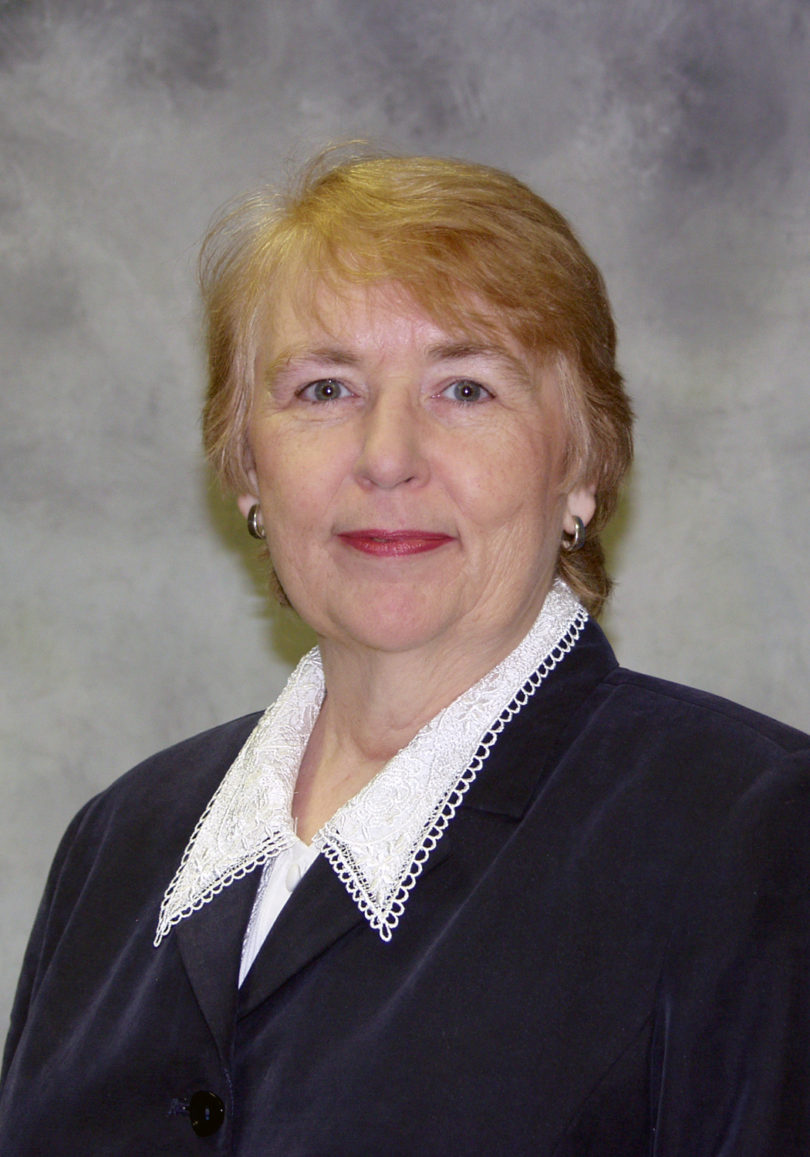 Athens, Ga. – Karen E. Watkins, professor and associate head of the lifelong education, administration, and policy department in the University of Georgia College of Education, has been inducted into the Academy of Human Resource Development Scholar Hall of Fame.

Induction into the Hall of Fame is the highest honor bestowed by the academy. Only one scholar is inducted each year. Recipients must have a continuing record of scholarly productivity and have received the academy’s Outstanding Scholar Award.

Watkins pioneered the use of a learning and organization development lens in the human resource development field.

Watkins’ scholarship moved from defining the academic field to taking a deeper look at the nature of learning and change. She and her long time co-author, Victoria Marsick, a professor of education at Teachers College, Columbia University, co-developed a model of how individuals learn in the workplace informally and incidentally. She and others conducted research to test the model. Subsequent studies have evolved and adapted the model to fit with new thinking and changing workplace needs.

During her career, Watkins has influenced the academic training of human resource and organization development scholars and scholar-practitioners. She helped found two graduate programs in human resource and organization development-both of which have been recognized as outstanding academic programs-at the University of Texas at Austin and at UGA.

Watkins has been recognized for her work often in her career. She was selected Outstanding HRD Scholar of the Year by the academy in 1999 and inducted into the International Adult and Continuing Education Hall of Fame in 2003.

Watkins was inducted into the academy’s Scholar Hall of Fame on Feb. 22 at the academy’s annual Americas Research Conference in Houston, Texas.

Watkins served as the education college’s associate dean for research, technology and external affairs from 2003-09. She joined the UGA faculty in 1993. She received her doctorate in educational administration from the University of Texas.