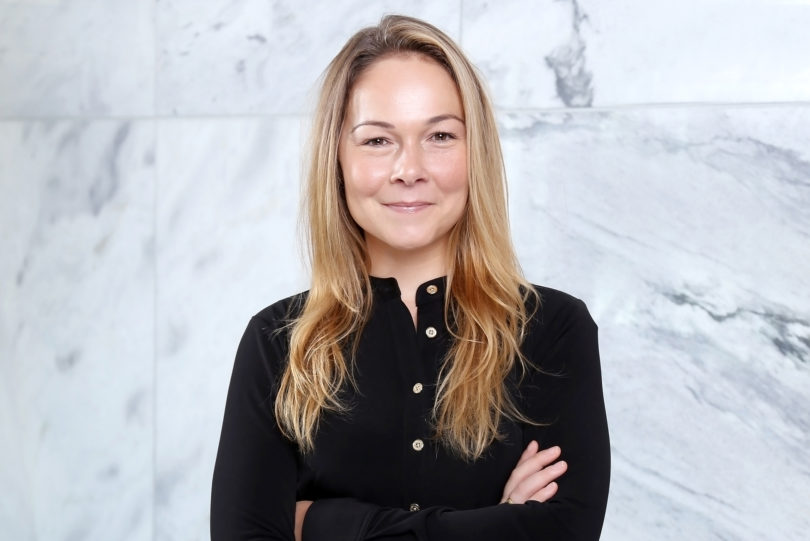 Kathleen A. Doty has been appointed the director of the Dean Rusk International Law Center at the University of Georgia School of Law. She will be assisted by two faculty co-directors, Diane Marie Amann and Harlan G. Cohen.

Doty’s appointment took effect on Aug. 1. Since May 2017, she had served as the center’s interim director. Doty joined the law school in 2015, serving first as associate director of global practice preparation and then as director of global practice preparation. Her portfolio included planning and the implementation of lectures, conferences and other events; research projects; advising students interested in global legal practice; administering the Global Externships initiative; and coordinating and serving as a faculty member in the Global Governance Summer School, a 10-day offering in Europe conducted in partnership with the Leuven Centre for Global Governance Studies at the University of Leuven, Belgium.

As director, Doty will oversee both global practice preparation and international professional education, including the Master of Laws degree for foreign-trained lawyers. Her duties as a member of the law faculty will include teaching the “Legal System of the United States” course to Master of Laws candidates.

“We are very pleased that Kate Doty has agreed to take on this leadership role at the law school. I am confident that the center will benefit from her energy and extensive experience in the practice of international law,” School of Law Dean Peter B. “Bo” Rutledge said.

This autumn, the center will celebrate its 40th birthday. Its namesake is Dean Rusk, who was a law professor at UGA after serving as secretary of state to Presidents John F. Kennedy and Lyndon B. Johnson. The center serves as the law school’s international law and policy nucleus for education, scholarship and other collaborations among faculty and students, the law school community and diverse local and global partners. U.S. News & World Report ranks the law school’s international law program 18th among U.S. law schools.

Doty will be the fifth person to lead the center, following in the footsteps of Fredrick W. Huszagh, Thomas J. Schoenbaum, Gabriel M. Wilner, former Ambassador C. Donald Johnson Jr. and, most recently, Diane Marie Amann. Amann will serve as the center’s faculty co-director with Cohen, who holds the Wilner/UGA Foundation Professorship in International Law. He is an international economic law expert and also serves as the managing editor of AJIL Unbound, the online platform of the American Journal of International Law.

Before joining UGA, Doty practiced treaty law in Washington, D.C., as assistant counsel for arms control and international law at the Office of the General Counsel, Strategic Systems Programs, U.S. Department of the Navy. Before that, she was attorney-editor at the D.C.-based American Society of International Law, where her duties included managing the American Journal of International Law and editing publications like ASIL Insights, International Law in Brief, International Legal Materials and the Benchbook on International Law. Her published writings cover issues such as the European Court of Human Rights, refugee law, transitional justice and the U.S. military commissions at Guantanamo.

She serves in leadership roles for the American Society of International Law, as chair of its Non-Proliferation, Arms Control, and Disarmament Interest Group and vice chair of its Lieber Society on the Law of Armed Conflict.