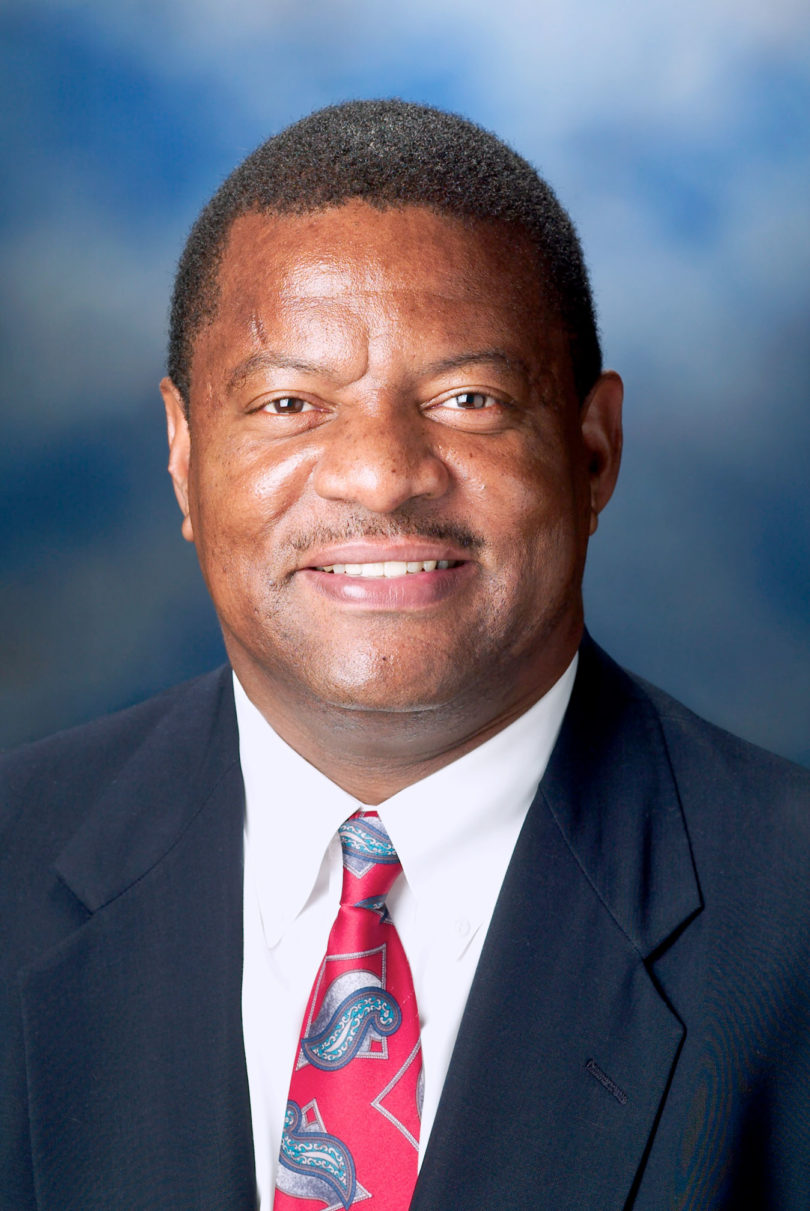 Town and gown came together at the annual Freedom Breakfast on campus Jan. 14 to recognize community leaders who keep the legacy of Dr. Martin Luther King Jr. alive through their leadership and humanitarianism.

During the breakfast, Senior Vice President for External Affairs Steve Wrigley announced the recipients of the second annual President’s Fulfilling the Dream Award. Sponsored by UGA, the Athens-Clarke County government and the Clarke County School District, the awards ceremony and breakfast were held in the Georgia Hall of the Tate Student Center and keynoted by Athens-Clarke County Chief Magistrate Court Judge Patricia Barron.

The Fulfilling the Dream Award recognizes individuals who have made significant efforts to build bridges of unity and understanding among residents of Athens-Clarke County. Three citizens were cited for their work in and contributions to the community.

“This year’s award recipients are Sister Margarita Martin, a member of the Handmaids of the Sacred Heart of Jesus Order; Barbara Thurmond Archibald, executive director of the Athens Tutorial Program; and Talmadge Guy, assistant professor in the UGA School of Leadership and Lifelong Learning,” said Keith D. Parker, associate provost for institutional diversity. “These wonderful people are making a positive difference in the lives of citizens of the Athens-Clarke County and UGA communities.”

Martin is one of three sisters who established the convent Oasis Católico Santa Rafaela, which ministers to the needs of the Pine Wood Estates North community. Her work includes hosting classes in English for Speakers of Other Languages for young Latina mothers and supervising the UGA tutorial program at the Oasis. Martin has organized clothing and food drives and worked to bring public transportation to Pine Wood Estates, giving families access to shopping, health care and employment. She regularly serves as a translator and helps community residents adjust to their new social, political and economic environments.

Last year, Martin hosted a celebration of the life of Dr. Martin Luther King Jr., including a community meal, a traditional piñata full of candy, children’s videos in Spanish about King’s life, and books about famous civil rights leaders.

Archibald has served as executive director of the Athens Tutorial Program since 1983, coordinating a community-based after-school tutorial program for at-risk youth. Her responsibilities include long-range planning, program development, fund raising and community relations. She also serves as program liaison to principals, teachers, community leaders and social service organizations and agencies. She has received numerous awards and two keys to the city of Athens for her community service and leadership efforts. Whether she is serving on the advisory board for a nursing clinic for the homeless or providing tutorial services for students, Archibald is committed to service and instills that ­commitment in her students.

Guy is a UGA professor who challenges his students and colleagues to grow in their understanding and awareness of human and societal differences. He has developed courses and made presentations where equity and diversity are at the core of the discussion. Through his extensive research, publishing and teaching, he has established a national reputation on multicultural education and African-American adult education.

In 1999 he led a study course at the University of Manchester in England, which focused on multicultural education in an international context, and in 2001 and 2002 he connected his research to the wider African diaspora by leading study courses in southern Africa.

Locally Guy has been one of the guiding forces for the Clarke County School District’s Multicultural Education Task Force, which has developed and submitted to the superintendent and board of education a set of recommendations to help facilitate racial and cultural equity, understanding and competence to increase academic achievement for all students. The recommendations are being used as the foundation for organizational, curricular, instructional and professional learning modifications at the district and within the schools.